Top level basketball is coming to London’s O2 Arena next weekend and, thanks to bwin, you could be there to watch the action from the best seats in the house.

Real Madrid, Barcelona, CSKA Moscow and defending champions Olympiacos Piraeus have travelled to the UK to battle it out in the Final Four, a knock-out tournament which will decide the winner of the 2013 Euroleague basketball title.

Games take place on Friday, May 10th and Sunday, May 12th and all you need to do to secure courtside tickets and access to the hospitality area at one of the world’s most glamorous venues is:

Entries received between 1pm on Friday, May 3rd and 11:59pm Monday, May 6th will be placed into a hat and a winner will be drawn at random.

The winner will be notified by direct message by 10am on Tuesday, May 7th and the prize must be accepted by 5pm on the same day. Failure to acknowledge the direct message from bwin in the requisite time will result in forfeiture of the prize and bwin will be entitled to re-draw to find another winner.

bwin is an official partner of Euroleague basketball. You can watch and bet on the games live at bwin8392.com and play along for free with our new game www.10minutemadness.com.

Full terms and conditions for the competition are listed below. Good luck!

We are committed to responsible gaming for over 18s only.

bwin is a trademark of bwin.party group. bwin.party digital entertainment plc is a publicly-listed company on the London Stock Exchange.

Tim worked as a desk head at online press agency Adfero for four years before joining the bwinbetting line-up. A refined character with impressive football knowledge, Tim will often be fouind at Carrow Road watching his first love, Norwich City. 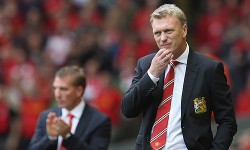 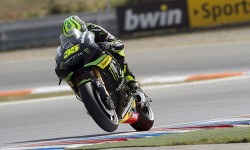 Win VIP tickets to the British MotoGP at Silverstone 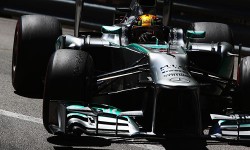