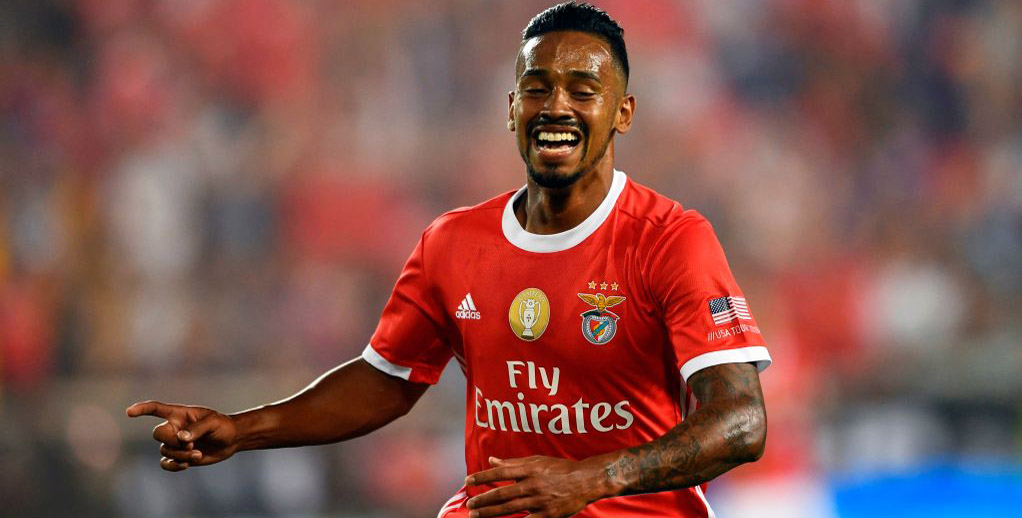 Benfica have already claimed two International Champions Cup victories, but AC Milan may now give them a tougher test in Foxborough.

The Rossoneri should strip fitter for a 1-0 loss to Bayern Munich and Marco Giampaolo will be keen to take something out of this second contest.

We can see this being a tight tussle, so 12/5 for a draw at the end of normal time is our opening AC Milan vs Benfica prediction.

Milan couldn’t respond to Leon Goretzka’s goal in first-half stoppage time when going down to Bayern, who also had a couple of strikes ruled out late on in the second period.

However, the Rossoneri played their part in a competitive encounter and Giampaolo took some positives out of that performance.

He told the club website: “I saw lots of effort, a lot of attention was paid to the things we’ve worked on.

“It was our first match, Bayern Munich’s third at a high level, but I saw the guys were ready to make sacrifices and suffer, they’re giving their all at this moment.”

With a little more match sharpness to aid them here, we reckon 31/10 for a score draw stands out from the AC Milan vs Benfica odds.

A Look At Benfica’s Betting Odds

Benfica brushed aside Guadalajara 3-0 and then did us a big favour when edging out Fiorentina 2-1, thanks to a last-gasp Ciao decider.

We were on the ball with three successful selections in our preview of that match, including a 15/2 correct score pay-out.

Haris Seferovic claimed Golden Boot glory in Portugal’s top flight last term and has netted in both International Champions Cup games, so he is one to watch out for.

However, Milan finished 28 points above Fiorentina in Serie A, so it is reasonable to assume they will provide stiffer opposition than La Viola at the home of the New England patriots.

Let’s finish off our AC Milan vs Benfica betting tips by taking 13/2 for a 1-1 stalemate to send this tie to penalties.

Liverpool vs Arsenal: Gunners more up for EFL Cup

Wolves vs Fulham: Wanderers backed to show true worth