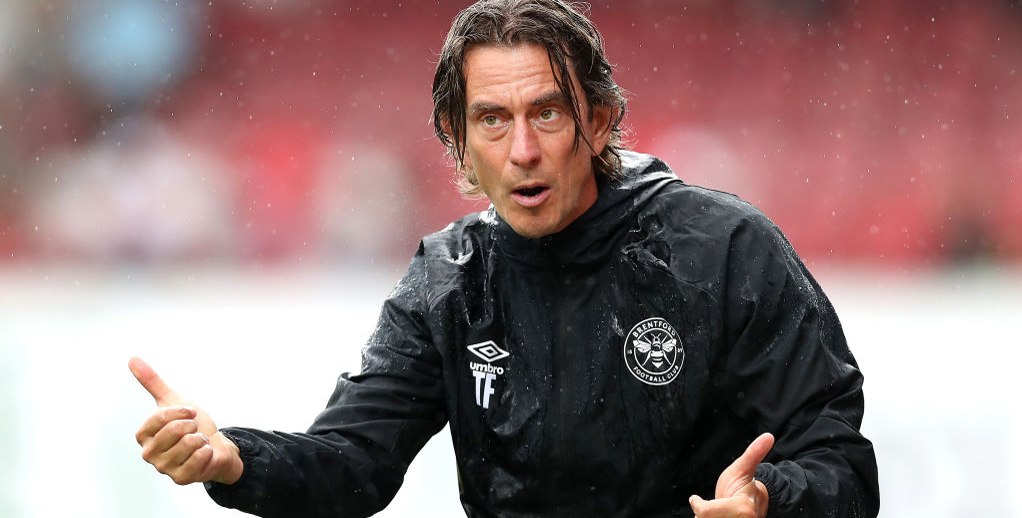 We’ve got five selections from Saturday’s Championship, League One and League Two fixtures for our latest football accumulator tips and are eyeing a near-11/1 pay-out.

Don’t worry if one of the legs lets you down because bwin’s five-team Acca Insurance ensures we refund minimum £5 stakes as a Free Bet up to £25 when a five-fold is placed on the same day and a single selection goes astray.

The Bees ended a frustrating run of four consecutive draws in emphatic fashion with a 5-0 romp at Preston last weekend, with all the goals scored by different players. Securing automatic promotion will be tough, but Thomas Frank commented: “We’re creating chances and, of course, we’re very dangerous going forward. It’s all about us to keep performing and we’ll see where that takes us.” Millwall are coming off a 3-0 home loss to Swansea which may just have knocked the stuffing out of their play-offs chances.

City followed up that win over the Lions by prevailing 2-0 at Sheffield Wednesday on Tuesday to put them in third spot in the Championship, seven points adrift of second-placed Watford. Jamal Lowe netted three times in those games to take his league tally to 12, while Andre Ayew has one more after being on target at The Den. Wycombe have been battling hard to try and get off the bottom but the Swans are expected to have too much firepower here in our football accumulator tips.

The Tigers are top of League One following a fantastic run of results, with last weekend’s 3-0 win at Plymouth making it eight victories and two draws from a 10-match unbeaten stretch. Mallik Wilks, Josh Magennis and Keane Lewis-Potter have all passed double figures in the goals department and automatic promotion seems assured if they can extend this hot streak for a little while longer. Fleetwood are in decent form themselves but may now settle for a mid-table berth.

The Grecians need to show more consistency to get back into the top seven but recent wins over second-placed Cambridge and fellow play-off hopefuls Salford show that the quality is still there to challenge for promotion. Southend are struggling to avoid relegation at the other end of the table and have only scored three goals in nine games, so this is a good chance for Exeter to start their final push.

Wanderers are still in the hunt for League Two title glory after becoming the first team in this division to win away to Salford in Tuesday’s derby clash. That made it 13 victories and three draws in their last 17 fixtures, with leaders Cheltenham now just two points better off, albeit with a game in hand. Basement dwellers Grimsby are another low-scoring side, so we’re backing Bolton to outgun them in our football acca tips today.