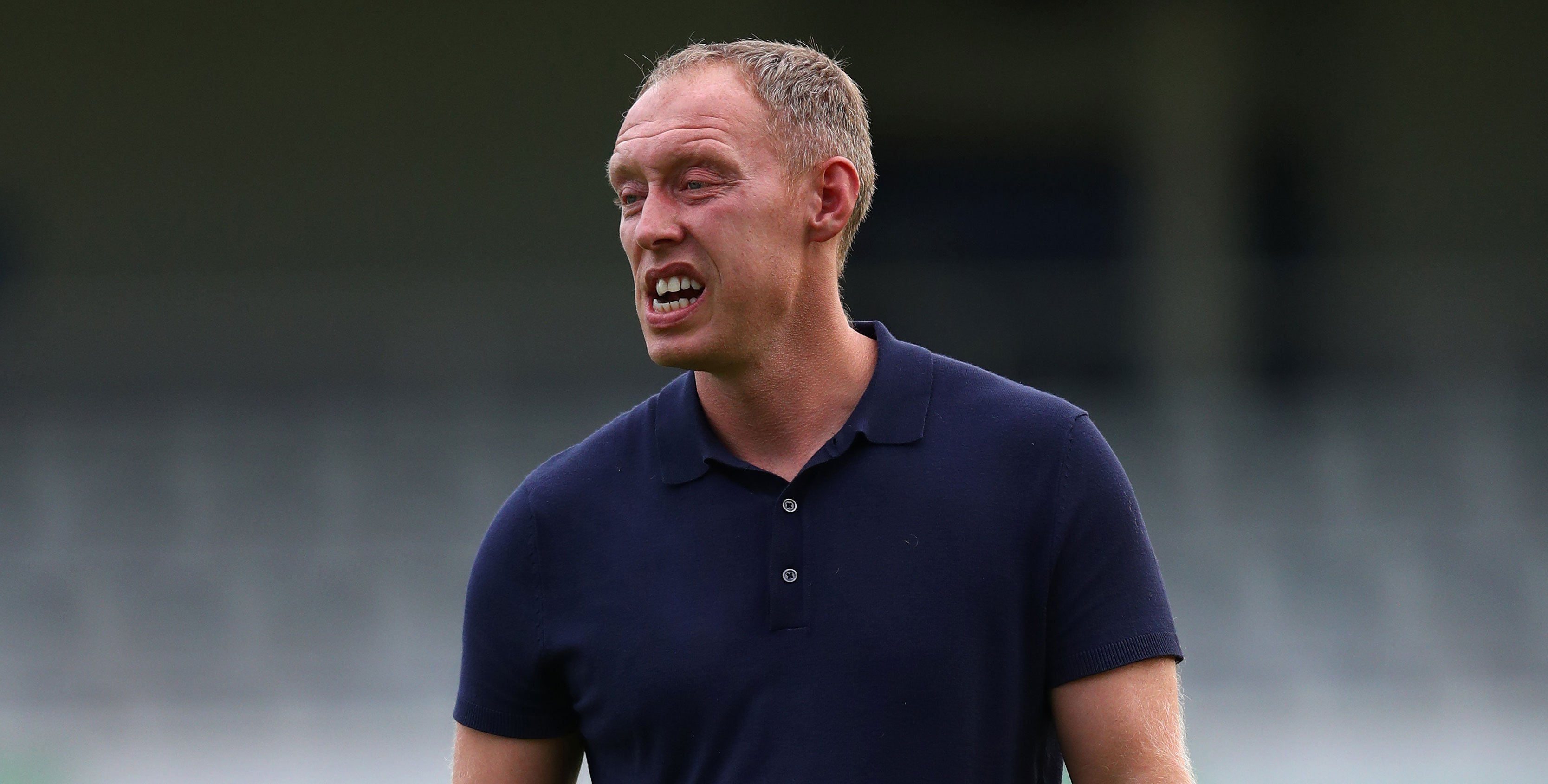 Swansea’s Championship promotion push has suffered a bit of a blip but they are fancied to get back on track when visiting Birmingham.

The Swans have been beaten by fellow top-six hopefuls Bournemouth and Cardiff but should find the relegation-threatened Blues more conducive company.

We’re happy to take 13/10 for an away win as our first Birmingham vs Swansea prediction.

Birmingham’s 3-0 loss at Watford was a third defeat in four outings and left them just three points ahead of third-from-bottom Rotherham, who have four games in hand.

New boss Lee Bowyer said: “Watford have come down from the Premier League and you can tell the difference. For me, they are going straight back up.

“You could tell the difference in every aspect of their game, particularly the physicality of their defending and the way they defended their box.

“They kept getting through our press for the first 10, 15 minutes, but we changed it and at times we looked the more likely team to score next.

“It was just the quality. Watford were more clinical, weren’t they?”

Blues did beat sixth-placed Reading in Bowyer’s first match in charge but we feel this is another step up in class, more akin to the Watford contest.

Looking at the Birmingham vs Swansea odds, we fear 12/5 for the hosts to lose without scoring for the fourth time in five games is good value.

Swansea began March in fine form, picking up 10 points out of 12 to raise hopes of challenging Watford for automatic promotion.

However, a 3-0 loss away to the Cherries and a 1-0 Welsh derby defeat at Liberty Stadium have left a place in the play-offs as the most likely outcome.

Head coach Steve Cooper believes his side were the better team against the Bluebirds, though.

He declared: “It was a cruel game because we did everything but score. We were by far the superior team.

“We’ve got to stick together and we are still in a positive league position. We’ve got nine games to go, so third is a good position to be in.

“It hurts today but we’ve got to get over it and look forward. We played some brilliant football, which will be overlooked because of the result.

“We have got to keep going and will never give up. We will fight to the end. I don’t think many would have put us in this position at the start of the season and we will be back stronger.”

We expect the visitors to be on the front foot from the outset here, so 14/5 for them to lead at half-time and full-time completes our Birmingham vs Swansea betting tips.

England vs Poland: Three Lions to prove just too strong
Huddersfield vs Brentford: Terriers to fade after bright start
Author