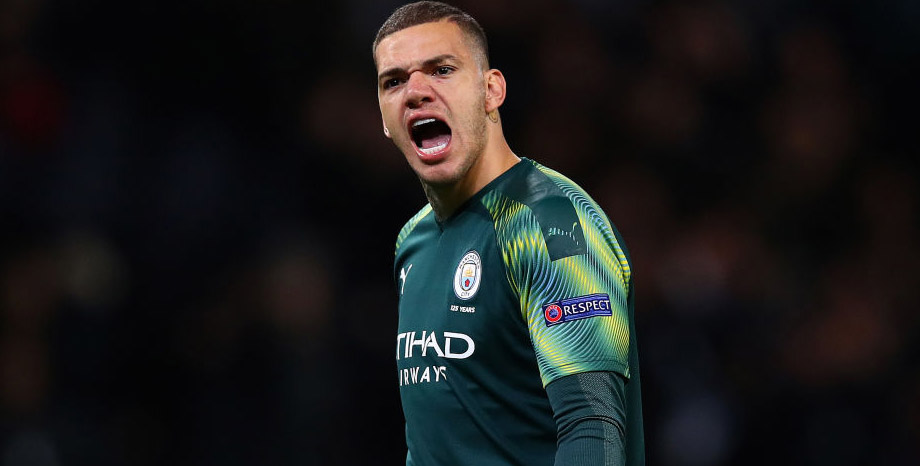 The Blues have suffered a series of surprise exits in past renewals of this competition but will hopefully keep learning from their mistakes.

Pep Guardiola’s side are rated a class apart and 4/7 for them to back up that view by winning in Germany is our first Borussia Monchengladbach vs Man City prediction.

Monchengladbach did hold City to a 1-1 draw at Borussia-Park in their last meeting four seasons ago, when both teams had a man sent off.

However, City had prevailed in three other group-stage encounters over the previous 12 months, including when Sergio Aguero hit a hat-trick in a 4-0 rout at Etihad Stadium.

This term, Borussia produced a mixed set of results when sneaking through as runners-up in a messy pool eventually won by Real Madrid.

The German outfit began with a couple of promising 2-2 draws versus Inter and Real before romping to 6-0 and 4-0 victories against Shakhtar.

At that point, the Foals looked capable of competing with any side in Europe, earning rave reviews for an enterprising brand of football.

However, a 3-2 home loss to Inter and a 2-0 defeat in Madrid left Monchengladbach relying on a favourable result elsewhere to progress.

There have also been ups and downs in the Bundesliga, although home wins over RB Leipzig and Bayern Munich obviously warrant respect.

Overall, there is just a feeling that this team has already hit their ceiling by getting this far for the first time at the third attempt.

Head coach Marco Rose may be able to pick up some tips on how to beat City from Jurgen Klopp, having played under him at Mainz.

But he admitted: “If you talk about Manchester City and their coach, then you know what awaits, how they play football and their individual quality.”

Looking at the Borussia Monchengladbach vs Man City odds, it is easy to see why the Foals are as big as 19/4 to advance.

City looked set to go deep into the knockout stages last season when beating Real Madrid 2-1 at home and away at this point.

However, they were then upset 3-1 by Lyon in a one-off tie to continue a sequence of frustrating failures in Europe’s elite club competition.

The big difference this time around could be that Guardiola finally seems to have found a settled defence.

Just one goal was conceded in six Group C games, when beating Porto 3-1 at home first up.

City went on to keep clean sheets in four wins over Olympiacos and Marseille, as well as when drawing 0-0 in Portugal.

New signing Ruben Dias has also helped them to tighten up at the back in the Premier League following a shaky start to their domestic campaign.

If the Blues can dominate possession in Germany, a clinical victory could be on the cards and 7/5 for under 2.5 goals in the game may be a value addition to our Borussia Monchengladbach vs Man City betting tips. 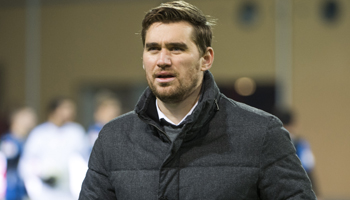