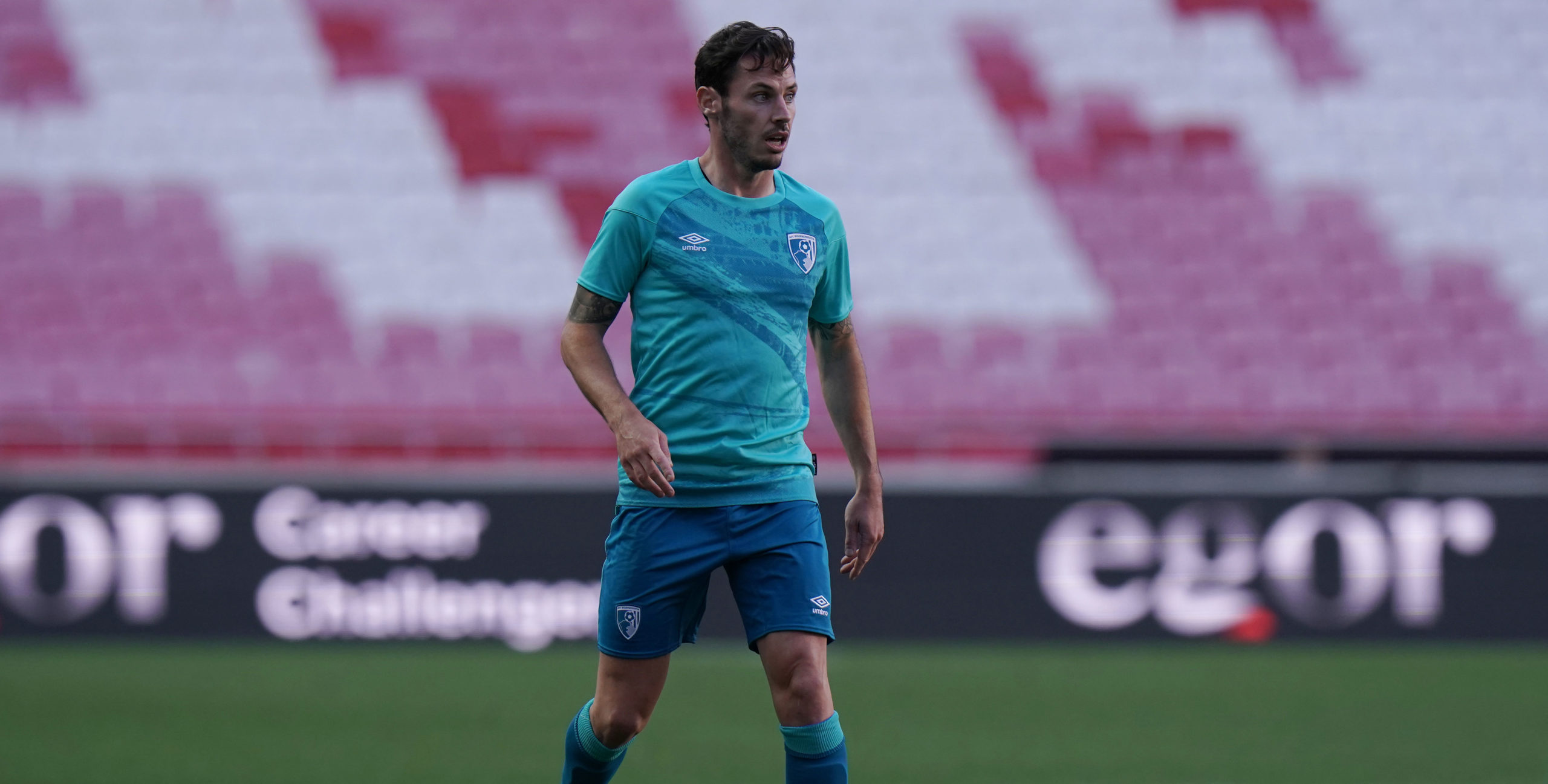 Bournemouth ended 2020 with two successive away games and start the new year on their travels once again as they head to promotion rivals Stoke.

The Cherries lost 2-1 at Brentford on Wednesday but are still three points clear of the seventh-placed Potters, plus they have a game in hand after their Boxing Day clash with Millwall was postponed.

Stoke have failed to make the most of a favourable run of fixtures during December, drawing four of their last five games, and an away win at 21/20 is our opening Stoke vs Bournemouth prediction.

Stoke are unbeaten in five matches but would have hoped for a better points haul than they managed in that time.

They scraped a 1-0 win at home to Blackburn but four draws either side of that game were all against teams in the bottom third of the table.

Scoring goals is the biggest issue, with the Potters failing to score more than one goal in any of their last nine matches.

There was plenty of fortune about their goal against Nottingham Forest last time out which came directly from a corner by Jordan Thompson and City were fortunate to hold on for a point as Forest dominated the second half.

Their defensive solidity often goes out of the window against the top teams, having conceded three goals against both Norwich and Watford plus two against Brentford and Swansea.

Stoke have the best first-half record in the Championship though, with only Brentford scoring more goals in that period, so both teams to score in the first half catches the eye at 15/4 in the Stoke vs Bournemouth odds.

Bournemouth’s five-match unbeaten run was ended on Wednesday when they lost 2-1 at Brentford despite taking an early lead through Dominic Solanke.

That goal was the least they deserved during an an explosive first 20 minutes but having gone more than eight hours without conceding, Jason Tindall’s men could not hold on.

“We’ve ended up losing a game we should have got something out of…but hopefully it’s a blip because I don’t think we deserved to lose the game based on chances,” said Tindall.

“We will dust ourselves down and go to Stoke and put in a performance capable of winning the game.

“If we have a good second half to the season we will be there or thereabouts. We want to achieve promotion and we’re in a good place to do that.”

The visitors look to have the edge in terms of attacking quality and will be keen to get back to winning ways so we’re backing a 2-1 victory at 8/1 as our final Stoke vs Bournemouth prediction.

Analysis: Who will win Super Bowl LV?
Burnley vs Fulham: Clarets can wear down Cottagers
Author

Brentford vs Leicester: Foxes to knock out Bees again