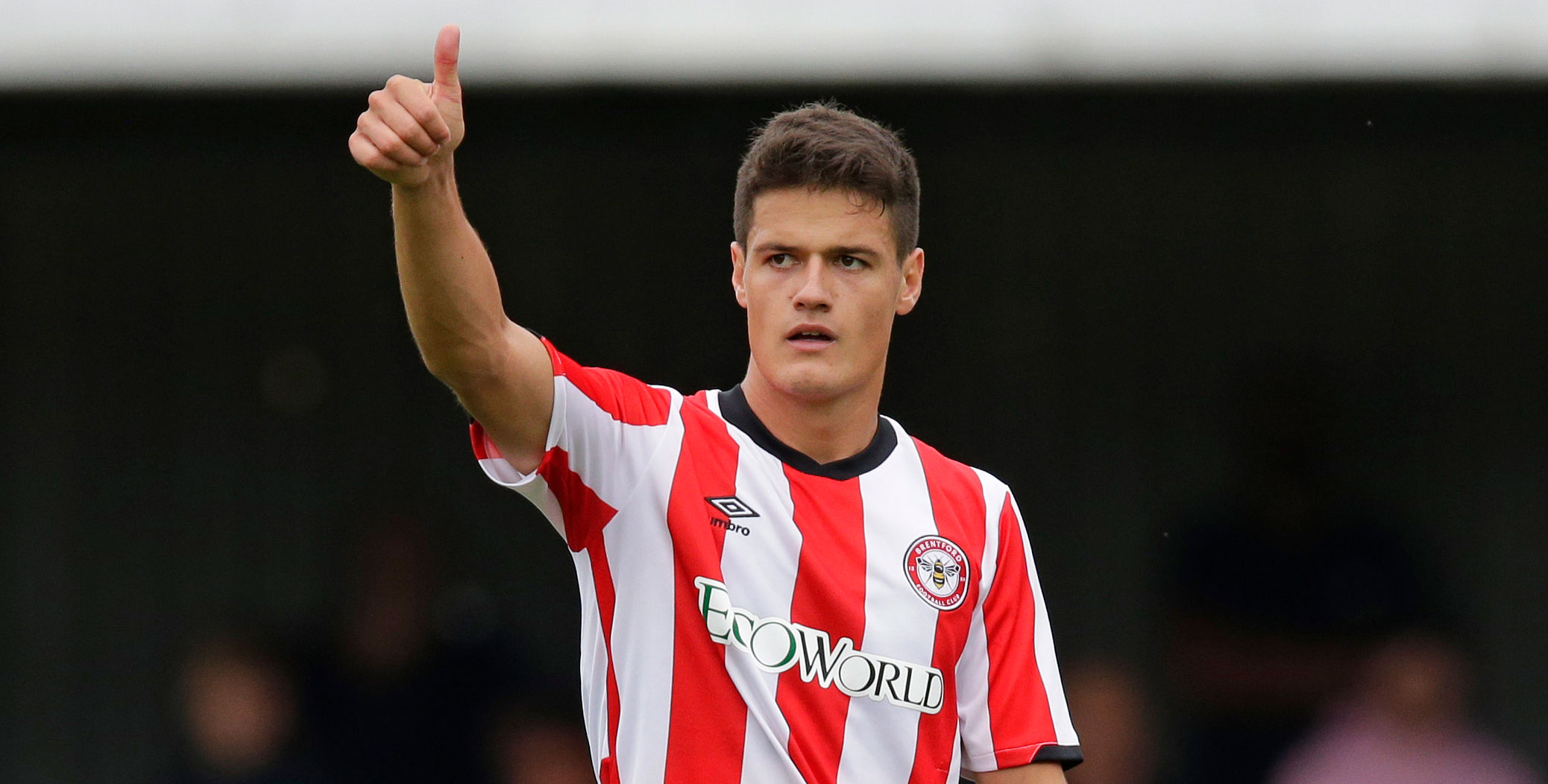 Brentford and Bournemouth are both among the leading contenders for promotion from the Championship and Wednesday night’s clash could prove vital at the end of the season.

The two teams are level on 38 points with Bournemouth enjoying the better goal difference and Brentford having played a game more.

Bournemouth are the joint-top scorers in the division heading into the midweek round of matches and Brentford are only one goal behind so both teams to score at 4/5 is our opening Brentford vs Bournemouth prediction.

A Look At Brentford’s Betting Odds

Brentford made a slow start to the season as they adjusted to life in their new stadium as well as the disappointment of last season’s play-off final defeat.

The loss of the likes of Ollie Watkins and Said Benrahma was also a major factor and the Bees lost three of their first seven matches but they are unbeaten in 14 games since then.

They have come through a testing run of fixtures in December well, scoring at least two goals in five of their seven league matches, while they have won three games in a row in all competitions after beating Reading and Cardiff either side of their EFL Cup quarter-final success against Newcastle.

The Bees also showed good character to come from 1-0 down at half-time at Cardiff, with a second-half hat-trick from Sergi Canos earning them the points.

Boss Thomas Frank said: “Our attitude, hard work and togetherness was bang-on. We really stepped up in the second half.

“As the players went out for the second half I told them we aren’t going to lose the game. We played quicker, took less touches and took the throw-ins faster.

“We showed a lot of character – we are confident but humble.”

Brentford may be in good form but have had to settle for a draw in four of their five home matches against current top-half teams so that outcome appeals again at 23/10 in the Brentford vs Bournemouth odds.

Bournemouth are looking strong contenders for an immediate return to the Premier League and are just outside the automatic promotion places ahead of their trip to west London.

There were question marks around their defence after conceding five goals in the space of two games against Rotherham and Preston recently but they have responded emphatically with five successive clean sheets which have resulted in 11 points.

They are also unbeaten in their last five away games and have only lost once on their travels this season but they have had to settle for a share of the points in six of their 10 away games.

Three of their five trips to top-half teams ended in a 1-1 draw so we’re backing the same outcome again at 23/4 as our final Brentford vs Bournemouth prediction.