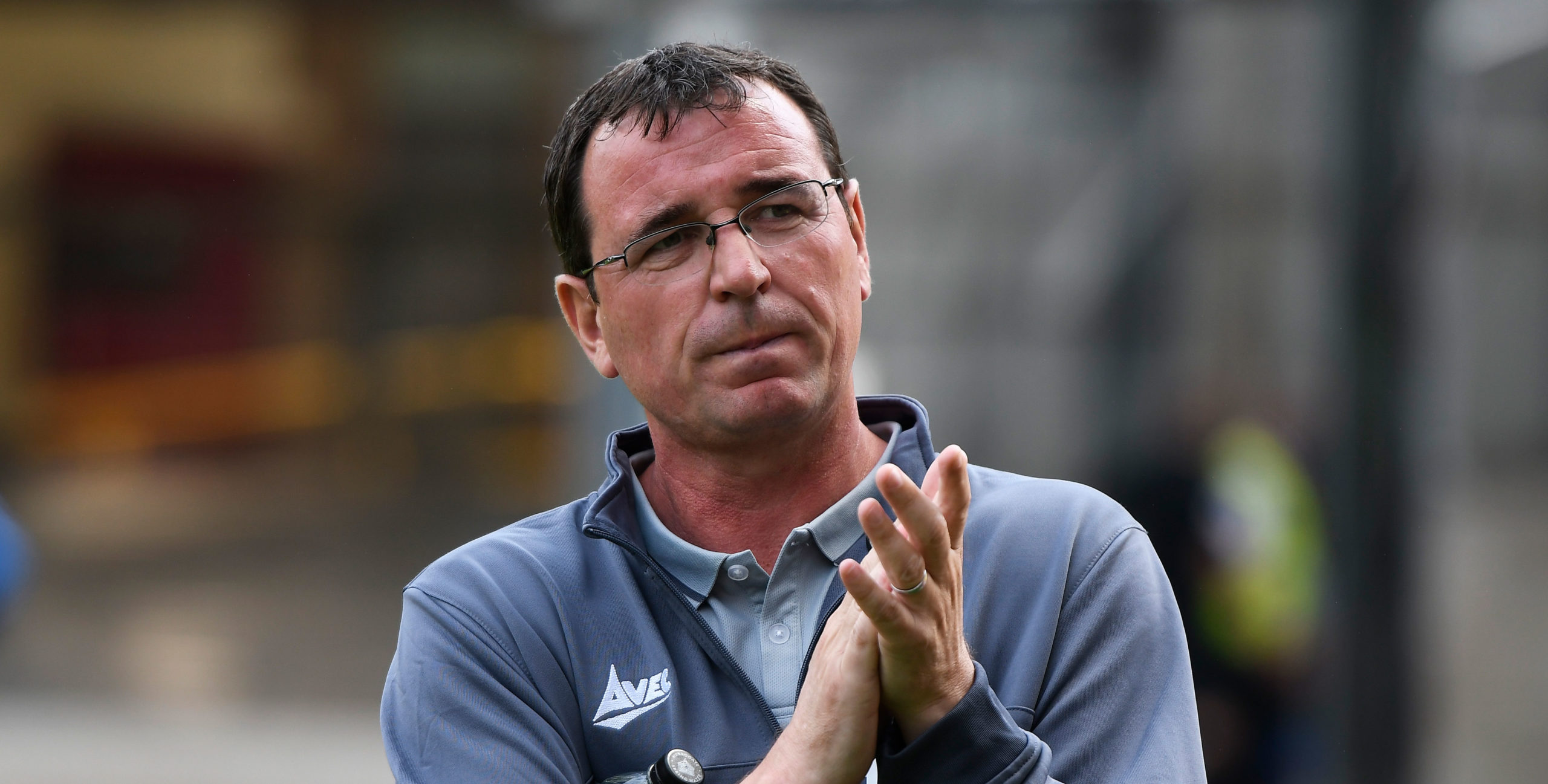 Chorley may be missing out on a meeting with Wayne Rooney but now have a realistic shot at reaching the fourth round of the FA Cup.

A Covid-19 outbreak at Derby this week means the entire first-team squad and coaching staff are self-isolating, with their squad set to be predominantly made up of players from their Under-23s and Under-18s squad.

In the circumstances, we think a home win looks the best pick at 7/5 as our opening Chorley vs Derby prediction.

A Look At Chorley’s Betting Odds

Chorley are appearing in the third round of the FA Cup for the first time in their history and have not had an easy route to get this far either.

Having beaten Gateshead and York in qualifying, they came from 2-0 down to beat 2013 FA Cup winners Wigan 3-2 in extra-time when they were helped by the hosts having a man sent off just before half-time.

They again conceded first in the second round but battled back for a 2-1 win at League One promotion hopefuls Peterborough and even had the luxury of missing a penalty, with their victory followed by the Adele singalong which has seen their dressing-room celebrations go viral!

A poor start to the season saw them lose their opening four matches in National League North but they climbed the table thanks to a nine-match unbeaten run which was finally ended by a 4-0 defeat at high-flying Fylde last weekend.

Plenty of their players have Football League experience and that could come in handy if they are to have the edge over their young opponents.

We fancy them to stay in front if they take the lead and Chorley to be leading at both half-time and full-time is a tempting option at 29/10 in the Chorley vs Derby odds.

Rooney won the FA Cup as a player and will hope Derby’s youngsters can keep them on track for a decent cup run here despite his absence.

Punters face something of a guessing game in terms of what can be expected from the Rams but preparations can have been far from ideal.

Development coaches Pat Lyons and Gary Bowyer – the former Blackburn, Blackpool and Bradford manager – have been placed in temporary charge but will only have had a few days to help the team prepare for the match.

Heads could drop if things go against them and Chorley’s cup run has seen them finishing matches as the stronger team, even against opponents from a much higher division.

For the last of our Chorley vs Derby betting tips, let’s back the hosts to score the most goals in the last 15 minutes at 29/10.