It isn’t the Wembley final in the Champions League they were hoping for, but Real Madrid’s chance to bust their creaking trophy cabinet open again comes this Friday in a Copa del Rey final with local rivals Atletico Madrid.

But before you have a bet on tonight’s big clash at the Bernabeu – we’ve got 237 markets, all of which you can see here – take a look at these five key facts which could have a bearing on the outcome.

2 – Only once in their last ten Madrid derbies have Atletico restricted Real to less than two goals. Los Blancos are 21/50 to score more than 1.5 goals in normal time on Friday.

4 – Thanks largely to a eventful semi-final first leg against Sevilla, Atletico Madrid’s last three cup games have seen four penalties scored by either team. Odds of 3/1 say there will be one spot kick in regular time in the final and you can find a price of 10/1 that there will be two or more.

7 – Atletico’s Diego Costa is the somewhat unlikely top scorer of this season’s Copa del Rey, having bagged almost as many in the cup (seven) as the eight goals he has scored in the league. The Brazilian is 7/1 to score first in the final (in regular time) and 9/5 to notch at any time.

11 – There have been eleven red cards shown in the two sides’ 16 Copa del Rey matches this season. Atletico are 14/5 to get the first red card of the final and Real are 17/4 to have a man sent off first.

19 – Having lost 19 of their 37 finals, Real Madrid are record Copa del Rey runners-up. You can get odds of 49/20 that this unfortunate tag hits them again with Atletico lifting the cup by any means required. 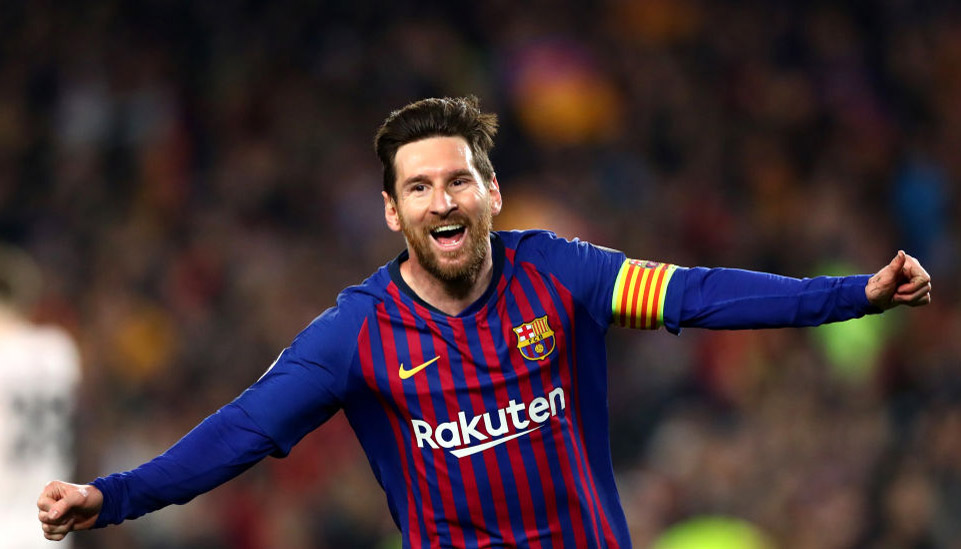 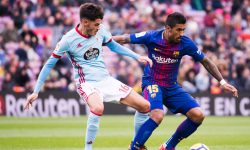 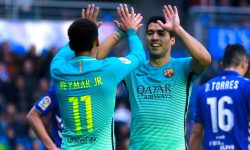