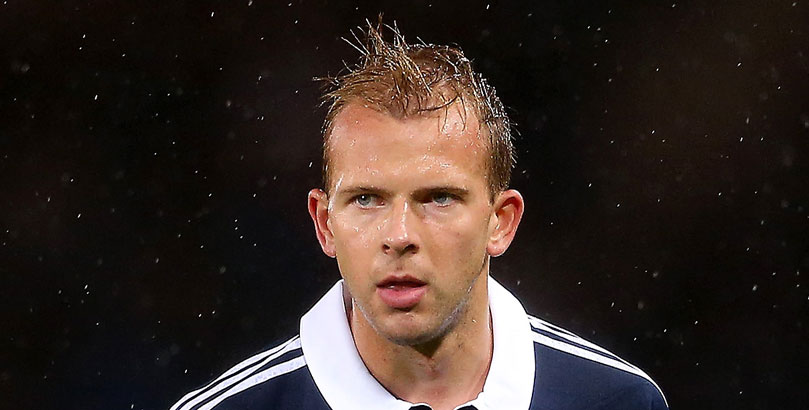 Today we’re launching a series of analytical summaries for the EFL, covering three teams from each of the Championship, League One and League Two.

Rather than starting alphabetically we’ve selected clubs at random and identified their top three strengths, weaknesses, goalscorers and creators.

To avoid the scales being tipped by one unusually good – or bad – campaign, we’ve used data from league matches over the last three full seasons to rank each club and player.

At Middlesbrough, Britt Assombalonga looks to be justifying his hefty price tag and his strike rate of a goal every 162 minutes over the past three seasons makes him a forward to be feared. Boro’s resilience in protecting a lead is unmatched in the Championship, and the threat they pose from corners and in the air surely owes much to having arch-pragmatist Tony Pulis at the helm. Their finishing has let them down, however – particularly from long range – and they’ve also struggled to score goals from the bench, which suggests a lack of capable understudies for Assombalonga.

Sheffield United made an impressive return to the second tier last season and in Billy Sharp they have a goalscorer even more prolific than Middlesbrough’s main man, along with a second reliable striker in Leon Clarke. Both men have racked up goals at a rate better than one in two over the past three campaigns, and it’s therefore no surprise to learn that the Blades are the most accurate finishers in the division. Chris Wilder’s side have also excelled at defending corners, while being a menace from close range themselves, although from distance they’ve been sub-par at both ends of the pitch and, like Boro, don’t see their substitutes find the net very often.

Jordan Rhodes is already off the mark for Norwich and that’s just as well given that Nelson Oliveira – the Canaries’ other reliable front man – looks set to leave Carrow Road. Unlike Sheffield United, Norwich are the masters of long-range football: scoring plenty from distance while keeping opposing strikers away from their own area. The flip-side of this is how little they create from close range and in the air, which has sometimes seen them lacking a “Plan B” for breaking down well-organised defences.

Kieffer Moore looks to be central to Barnsley’s hopes of a return to the second tier, with a higher rate of both goals and assists than any of his team-mates over the last three seasons. His aerial presence means that the Tykes create plenty of headed chances and they also finish matches strongly, while their defence police their six-yard box more effectively than most. However, corners have proven something of an Achilles’ heel, as has some wayward finishing which probably has its roots in the amount of time they’ve spent chasing games in recent years.

Peterborough’s incredibly high level of player turnover makes them a tough team to analyse, but the acquisition of Matt Godden and Ivan Toney makes it safe to assume they’re a side who can score plenty of goals. The Posh are traditionally fast starters, with no League 1 team having taken more shots in the first half of matches on average, and their combination of clinical finishing and a back-line which allows little in the air makes them tricky opponents. Fitness may be an issue, however, given how often they concede late goals, and in recent seasons they’ve lacked a physical presence up front, evidenced by a lack of headed chances and shots from close range.

Portsmouth have made an assured return to League 1 which owes much to their array of attacking options, including two players in Conor Chaplin and Brett Pitman who find the net at a rate better than once every other game. Pompey’s enviable bench strength sees their substitutes score the division’s largest share of goals and their ability to both protect leads and pop up with late goals makes them tough to overcome. Corners and long shots haven’t been their forte, however, so a well-organised defence stands a decent chance of keeping them at bay.

Grimsby have endured a challenging return to the EFL, but nobody in the division scores a higher proportion of goals from corners and their ability to protect leads by keeping things tight late on have allowed them to avoid a return to the National League. Michael Jolley has plenty of work to do on the training ground, however, with the Mariners struggling to defend long-range shots and convert their own chances in recent seasons. There may also be the need to instil some mental strength, with few teams having recovered a smaller share of possible points after conceding the opening goal.

Northampton are back in the fourth tier after storming to promotion in style not so long ago and Junior Morias will surely be key to them securing an immediate return to League 1. Despite a difficult spell at Peterborough, the Jamaican striker racks up both goals and assists regularly and those numbers should only increase in League 2. The Cobblers’ accurate finishing and deadliness from close range in particular should make them competitive in the promotion race, but a tendency to ship late goals and concede from speculative long-range efforts could be their undoing if left unaddressed.

Swindon often take a while to get going, with the division’s highest share of goals scored after the half-time interval over the last three seasons, plus one of the best records at coming from behind. With a defence that’s tight at set pieces they have a foundation from which to push on, but that surprisingly hasn’t translated into an aerial threat at the other end of the pitch. Like Northampton, they’ve also proven susceptible to long shots and their recent inability to work the ball in close means that they’ve often had to shoot through a massed rank of defenders themselves. 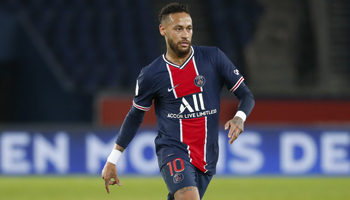 PSG vs Man Utd: French outfit fired up for revenge

Chelsea vs Sevilla: Group E favourites to share the spoils