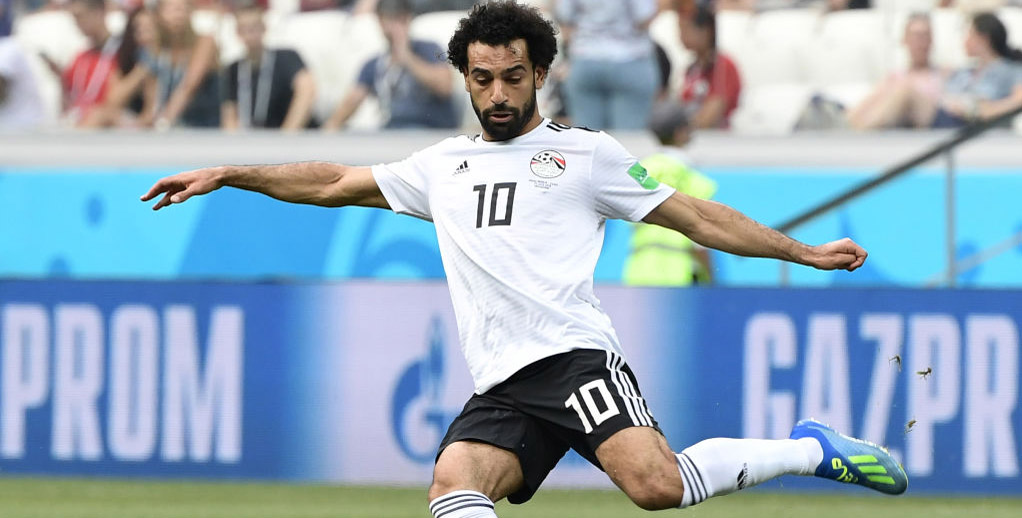 Egypt are expected to ease past Zimbabwe on home turf in the opening group-stage match of the Africa Cup of Nations in Cairo.

The Pharaohs have a formidable record when playing in front of their own supporters, securing 11 straight victories to stretch an unbeaten sequence in such fixtures to 16.

Curtain raisers are usually quite cagey, though, so 5/4 for the hosts to prevail and under 2.5 goals in the games is our initial Egypt vs Zimbabwe prediction.

A Look At Egypt’s Betting Odds

Egypt flopped at the World Cup when crashing out after losses to Uruguay, Russia and Saudi Arabia, but an injury to talisman Mohamed Salah obviously took its toll.

Their record in this tournament is second to none, lifting the trophy on seven occasions and finishing as runners-up to Cameroon two years ago.

Interestingly, in the pool section of that event, the Pharaohs followed up a goalless draw with Mali by claiming 1-0 triumphs over Uganda and Ghana.

Qualification for this tournament was more entertaining, with 16 goals netted in six matches, which featured four wins and a draw.

Four of those strikes came from Salah, who came off the bench to provide a couple of assists in a 3-1 warm-up win over Guinea.

Other key performers include Aston Villa’s Ahmed Elmohamady and Ahmed Hegazi of West Brom at the back, plus Arsenal midfielder Mohamed Elneny.

However, a safety-first approach may be back on the agenda now they are playing for real, especially after being chosen as hosts once Cameroon had to step down from that role.

Looking at the Egypt vs Zimbabwe odds, we like 19/10 for the favourites to be just 1-0 ahead at half-time.

A Look At Zimbabwe’s Betting Odds

After failing to qualify from 2008 to 2015, Zimbabwe finished bottom of their group two years ago, drawing 2-2 with Algeria but then losing 2-0 to Senegal and 4-2 to Tunisia.

The Warriors made it this far again by picking up 11 points in a moderate pool, securing three wins and two draws.

Nottingham Forest defender Tendayi Darikwa is a familiar face and warm-up draws with Nigeria and Tanzania also suggest they can be competitive.

This is a tough start, though, and 7/2 for the Pharaohs to oblige 2-0 completes our Egypt vs Zimbabwe betting tips.

Crystal Palace vs Newcastle: Cagey contest on the cards