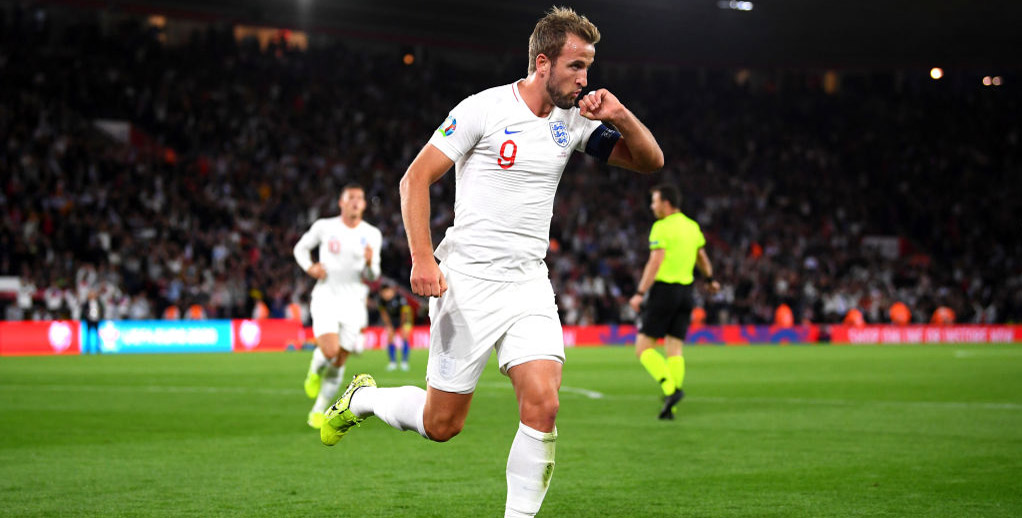 England have adopted an attacking approach in claiming four straight Euro 2020 Group A wins and can continue that trend when visiting the Czech Republic.

Gareth Southgate’s side beat the same opponents 5-0 at Wembley in March and have since scored 14 times versus Montenegro, Bulgaria and Kosovo.

That record makes 5/4 for an away win and over 2.5 goals in the game look a gift for our initial Czech Republic vs England prediction.

The Czech Republic were runners-up at Euro 96 in England and reached the semis in Portugal eight years later, so this is a proud nation with plenty of pedigree.

Jaroslav Silhavy’s side recovered well from that thrashing in London to beat Bulgaria 2-1 and Montenegro 3-0 on home turf in June.

Going down 2-1 away to Kosovo last month was another setback, but beating Montenegro 3-0 away kept them firmly in the hunt for second place behind England.

The overall feeling when looking down their squad is that this is a solid, but not spectacular bunch of players, so we expect the Three Lions to be too strong again.

However, RB Leipzig striker Patrik Schick and Michael Krmencik of Viktoria Plzen are proven marksmen, while the likes of Jan Kopic, Jakub Jankto and Vladimir Darida can always pop up with a goal from midfield.

That makes 12/5 for an away win and both teams to score a tempting price from the Czech Republic vs England odds.

England have been incredibly efficient at cruising through qualifying campaigns in recent times and they again seem on course to be convincing pool winners.

However, the Three Lions did have to come from behind when prevailing 5-1 in Montenegro in March and were sloppy at the back in last month’s 5-3 win over Kosovo in Southampton.

Southgate omitted Kyle Walker from this squad, while John Stones and Fabian Delph are injured, so there are some youngsters in the travelling party, including Chelsea defender Fikayo Tomori.

“It’s an exciting squad, with players very much in form,” said the head coach. “There’s still an emphasis on the development of younger players, but surrounded by good experience.”

There should be enough quality up front to get the job done, but we feel England’s midfield and defence are a touch vulnerable, especially with Jordan Pickford conceding plenty of goals at Everton.

Emile Heskey interview: Former striker on England and his old clubs
Georgia vs Republic of Ireland: Away win is the way to go
Author