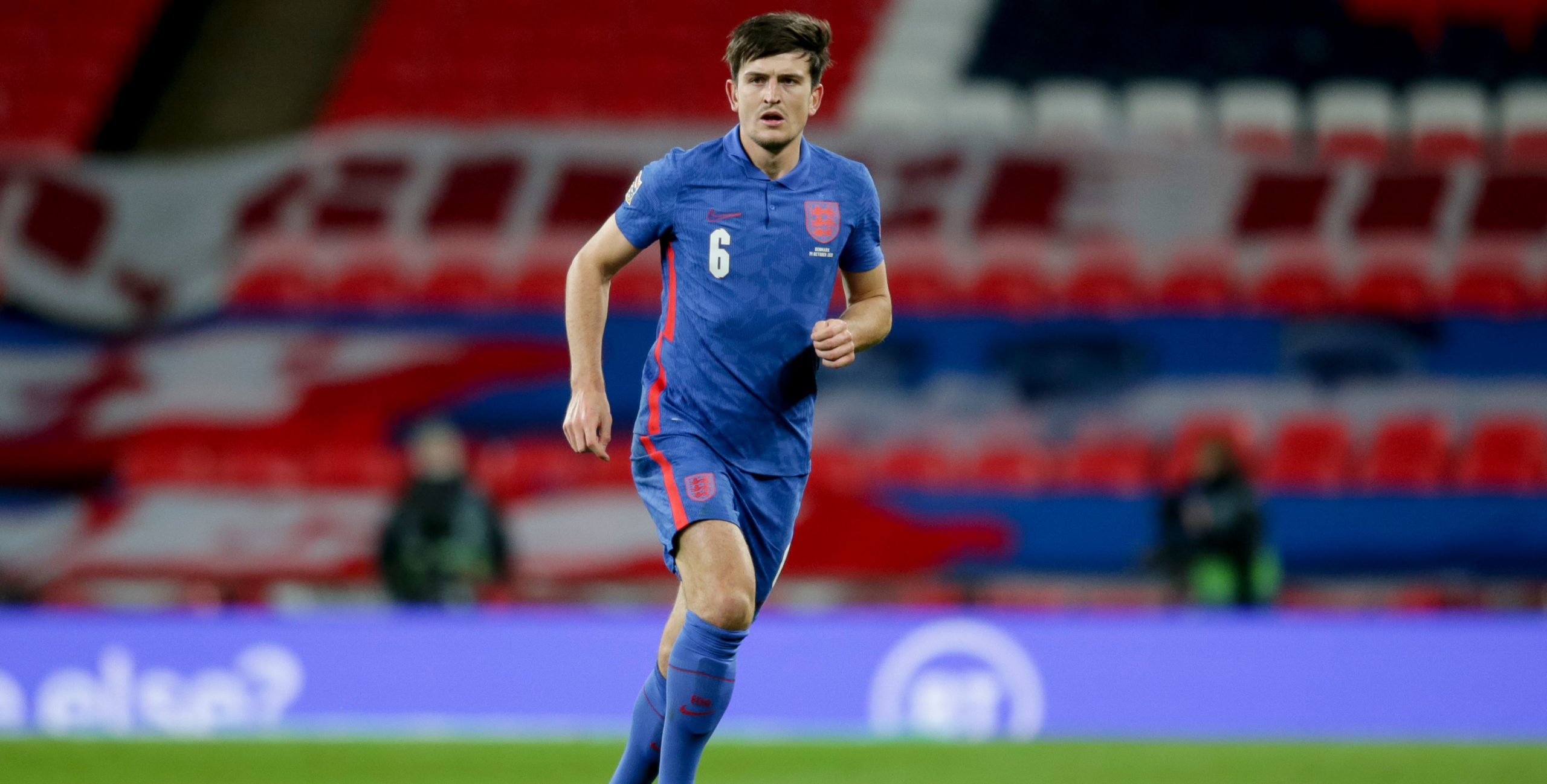 The Republic of Ireland have stepped in to provide England with opposition for a friendly match in preparation for their Nations League games against Belgium and Iceland.

New Zealand were originally due to be England’s opponents at Wembley but pulled out due to travel complications caused by the coronavirus pandemic.

Gareth Southgate is still expected to name an experimental line-up though and the Three Lions are unlikely to be at their best, so a home win and under 3.5 goals at evens is our opening England vs Republic of Ireland prediction.

England will have one eye on Sunday’s clash with Belgium and the meeting with Iceland three days later when they step out at Wembley.

The change of opponent has added some extra spice to the fixture but there is little doubt that the competitive matches in the Nations League are the focus for Southgate.

“Clearly, managing the three games is a challenge and the friendly, in particular, gives us an opportunity to look at players, to find out about people, which we’ve managed to do in the last couple of months anyway,” he said.

“I think we’ve given 10 debuts in this period, so that’s quite a significant turnaround in terms of players.

“But some of those players have really grasped that opportunity and have added not only to the strength of the squad but are really pushing some of them for a place in the starting XI.”

Reece James seems certain to be involved due to a two-match ban that rules him out of the Belgium and Iceland games, while Harry Maguire is also suspended for the trip to Belgium so could start here.

A strong defence should be too good for an Irish team which has failed to score in the last four matches, so a home win to nil appeals at 21/20 in the England vs Republic of Ireland odds.

A Look At Republic of Ireland’s Betting Odds

The Republic of Ireland’s hopes of qualifying for Euro 2020 ended last month when they lost to Slovakia in the play-offs.

Ireland missed several good opportunities in the goalless stalemate and were then beaten 4-2 on penalties.

That was the low point of what has proved to be a tough start for Stephen Kenny since taking over from Mick McCarthy.

The Republic are yet to win in five attempts under their new manager and have scored just one goal in the process.

Their attacking options have not been helped by David McGoldrick’s retirement from international football, while Brighton striker Aaron Connolly was ruled out due to injury on Wednesday.

The Republic are unbeaten against England since 1985, with the last five meetings all drawn, but this looks a good opportunity for Southgate’s men to end that run.

The Three Lions beat Wales 3-0 in a friendly last month so let’s go with the same score here at 15/2 as our final England vs Republic of Ireland prediction.

Terence Crawford vs Kell Brook: Special K up against it
Georgia vs North Macedonia: Familiar foes hard to split
Author