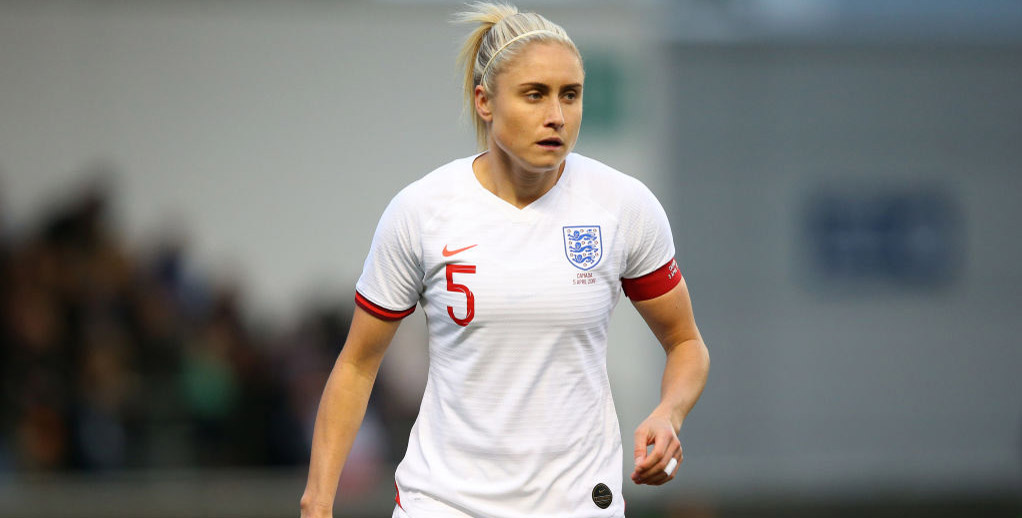 After suffering a post-World Cup slump, England Women are fancied to return to winning ways when hosting Brazil in a Middlesbrough friendly.

They will be spurred on by inspirational captain Steph Houghton, who was born less than 30 miles from the Riverside Stadium in Durham.

The Lionesses enjoyed a 2-1 victory when these teams met in the SheBelieves Cup in America back in February and prevailed 1-0 in last October’s Nottingham friendly.

Phil Neville’s side are taken to confirm that superiority again at 67/100 for our first England Women vs Brazil Women prediction.

England could do with a boost after being forced to salvage a 3-3 draw with Belgium at the end of August and then going down 2-1 in Norway, despite taking an early lead.

However, Neville believes those below-par efforts came as a result of a France 2019 hangover and he still has faith in his team.

The Lionesses were impressive in winning their first five games at the World Cup, including a 3-0 quarter-final triumph over the Norwegians.

They also performed with great credit in a 2-1 loss to eventual champions USA, before failing to get up for the third-place play-off versus Sweden.

“The last camp was a strange one and there was an emotional hangover from the World Cup,” admitted Neville.

“This weekend is about the performance; we want to get that sparkle, that enjoyment and that freedom to play – and if we do that, the result will look after itself.”

Looking at the England Women vs Brazil Women odds, those comments make Evens for over 2.5 goals in the game a tempting option.

Brazil pretty much performed to the levels expected of them at the World Cup, pushing hosts France close before going down 2-1 in extra-time at the last-16 stage.

Since then, they have thrashed Argentina 5-0 in the Torneio Internacional de Futebol Feminino, before being edged out on penalties by Chile in the final of that event following a goalless draw.

Brazil do not tend to be at their best in friendlies, losing their last four such matches against England, France, Spain and Scotland.

However, superstar striker Marta, who has netted 107 times in 149 international appearances, headlines a strong and experienced squad for this game.

Her presence makes Evens for both teams to score worth adding to our England Women vs Brazil Women betting tips.

Man City vs Leicester: Hosts to oblige in open contest

Tottenham vs Newcastle: Spurs backed to see off Magpies