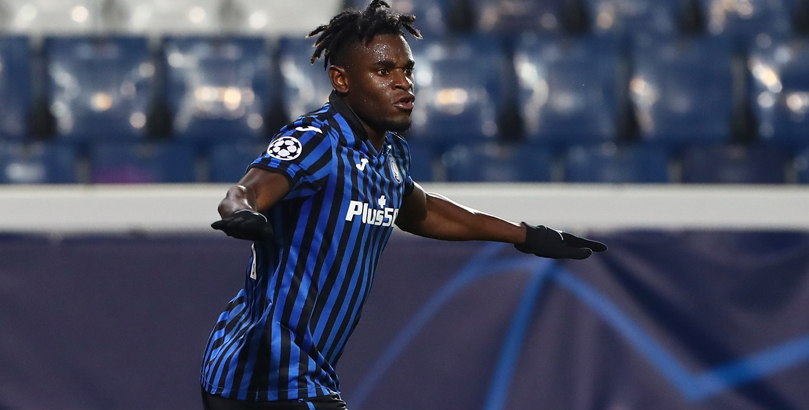 We’ve got five Sunday selections from France, Germany, Italy, Portugal and Spain for our latest European football tips and are chasing a 33/4 acca.

Don’t worry if one of the legs lets you down because bwin’s five-team Acca Insurance ensures we refund minimum £5 stakes as a Free Bet up to £25 when a five-fold is placed on the same day and a single selection goes astray.

La Dea can climb above Juve into third place in Serie A if successful and the feeling is they can achieve that feat on home turf. Gian Piero Gasperini’s side have rediscovered their free-scoring touch in 3-2 victories over Udinese and Fiorentina to make it eight wins out of nine in Italy’s top flight – the only loss coming at Inter Milan. Juventus have enjoyed back-to-back home wins over Napoli and Genoa, but their recent away record is moderate.

Los Merengues continued their good run of form when holding out for a goalless stalemate at Liverpool on Wednesday to reach the Champions League semi-finals. Real had previously edged out Barcelona 2-1 in El Clasico to make it eight wins and two draws during a 10-match unbeaten run in La Liga and they are now just a point behind faltering neighbours Atletico at the top of the table. Getafe have only won one in 12 and are easy to oppose here in our European football tips.

Dortmund crashed out of the Champions League in midweek and have plenty of work to do if they are to qualify for Europe’s elite club competition next season, lying seven points behind fourth-placed Eintracht Frankfurt. However, Edin Terzic’s side performed with credit in both legs versus Manchester City and there is no doubt they still have the talent to finish their campaign strongly. Werder Bremen have suffered four straight Bundesliga defeats and this is rated a home banker.

Mauricio Pochettino’s men will be on a high after knocking holders Bayern Munich out of the Champions League. Although losing 1-0 on home turf in Tuesday’s second leg, PSG advanced via the away goals rule thanks to a 3-2 triumph in Germany. Now the challenge is to battle for Ligue 1 title glory, with Lille three points ahead of them at the summit. Saint-Etienne have done well against lesser lights of late but are still down in 13th and were thrashed 4-0 by third-placed Monaco before the international break.

The Eagles are doing their best to reel in Sporting Lisbon and Porto at the top of Portugal’s Primeira Liga after rattling off six straight victories. A healthy 15 goals have been scored in those games, with leading marksman Haris Seferovic netting eight of them. However, even more significant is that none were conceded and Benfica really are in a clinical mood right now. We can’t see mid-table Gil Vicente halting their charge in our European football tips.