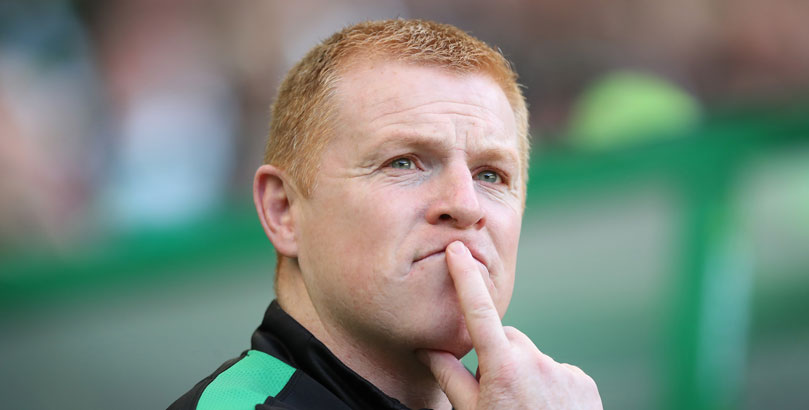 Celtic were given a minor scare before coming from behind to beat FK Sarajevo 3-1 in the away leg of their Champions League qualifier, but should improve for that outing.

The Hoops will now hope to make smooth progress when these teams meet again in Glasgow and a more clinical display is on the cards.

Punters can get 18/25 for a home win to nil and that is our initial Celtic vs FK Sarajevo prediction.

A Look At Celtic’s Betting Odds

It was the first game out of four potential qualifying rounds to make the group stages and the Glasgow giants are now obviously heavy favourites to advance.

Neil Lennon beamed: “To score three goals away from home at this stage of the season, no matter the level, is very promising. I am absolutely delighted with the result and performance.

“It is so early in our preparation but the condition of the players and the quality of the goals in the game was great. It was a terrific team performance.

“We were a bit cagey, trying to work them out, but once we got the ball down and moved it quicker, we got a lot of joy from that.”

If the Hoops can stay focused on home turf, we like 23/4 for a 3-0 triumph from the Celtic vs FK Sarajevo odds.

Mirko Oremus gave FK Sarajevo brief hope of causing an upset when he opened the scoring in the 29th minute following a corner.

However, their lead was short-lived, as Johnston arrowed in his first European goal from 25 yards soon after.

“Their goal was a little kick up the butt that we probably needed,” said Hoops skipper Scott Brown. “We went on to dominate possession and we are looking forward to the next leg.”

French striker Edouard put Celtic ahead with a composed finish in 51st minute, before substitute Sinclair added a cheeky third late on.

James Forrest expects fitness levels to be up another notch for the return fixture, stating: “We are only going to get better.

“We took a wee while to get started, but once we did, we finished strong, but we are not stupid enough to rule out the return game – we know we need to make sure that we are at it.”

Let’s complete our Celtic vs FK Sarajevo betting tips by taking 4/1 for the Hoops to lead 2-0 at the break, before looking after themselves a bit in the second period.

Pacquiao vs Thurman: Pac Man tipped to wear down One Time
The Open: Koepka to capitalise on secret Portrush weapon
Author