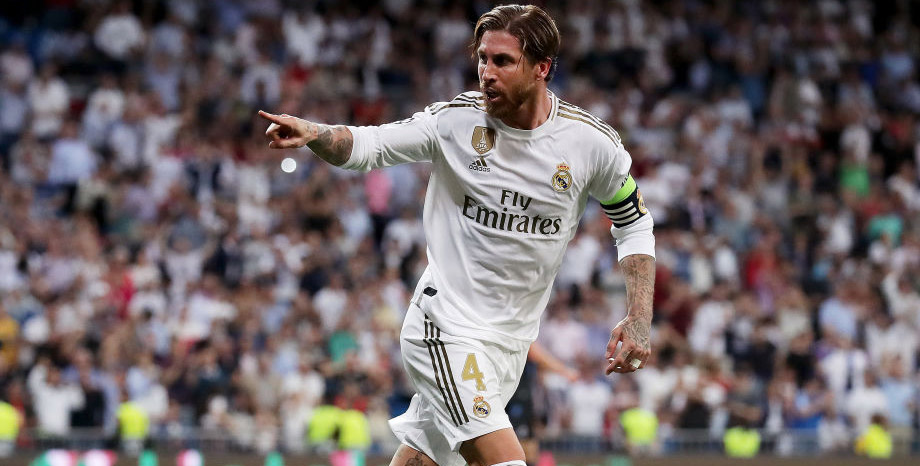 Real Madrid have put themselves under plenty of pressure to qualify from Champions League Group A ahead of a tricky trip to Turkey to take on Galatasaray.

Both of these sides have picked up just one point from two games, each drawing with Club Brugge and losing to pool leaders PSG, so a win is badly needed.

The hosts have been really struggling up front, though, so 7/4 for an away win to nil is the way to go with our initial Galatasaray vs Real Madrid prediction.

A Look At Galatasaray’s Betting Odds

Galatasaray will not have been disappointed with an opening goalless draw at Brugge, where Sofiane Feghouli hit the bar and Ryan Babel was denied by Simon Mignolet.

However, Fatih Terim’s side had their limitations well and truly exposed when beaten 1-0 by PSG on home turf.

Mauro Icardi’s 52nd-minute strike proved decisive, but the visitors were comfortably the better team on the night, with Gala offering little going forward.

Midfielder Younes Belhanda commented: “I think we at least deserved a draw. Maybe we didn’t have many chances, but we definitely showed our quality.”

That defeat came between two domestic goalless draws, though, and a lack of creative flair in this outfit is there for all to see, especially with veteran striker Radamel Falcao out injured.

Steven Nzonzi did show some nice touches in midfield, but former Fulham man Jean Seri and Younes Belhanda were off the pace.

Babel has seen better days and fellow forward Florin Andone is up against it at this level.

The defence did look well-drilled and could hold out for a while, but 17/5 for a draw at half-time and then an away win appeals from the Galatasaray vs Real Madrid odds.

It has to be acknowledged that Real do not keep many clean sheets and they have been all at sea at the back in both fixtures so far.

The 12-time champions were brushed aside 3-0 by PSG in France and then surprisingly went 2-0 down in the first period when entertaining Brugge.

Second-half goals from Sergio Ramos and Casemiro rescued a point from that match, but ‘leaking like a sieve again’ was Marca’s headline the next morning.

However, Thibaut Courtois was taken off at the break due to feeling unwell and Zinedine Zidane preferred to focus on a stirring comeback.

He said: “It’s a bad result but the reaction to being 2-0 down was good.

“I can’t be content with the first half – that was 45 minutes like we’ve never played, but I will take the reaction we showed.

“In the end, we can’t be content with a point, this was a night to win all three. But I liked how we reacted.”

Real have shown they can grind out positive results on the road in La Liga when required this term, winning 1-0 at Sevilla and drawing 0-0 away to city rivals Atletico, but they slipped to a 1-0 defeat against Mallorca at the weekend.

Another low-scoring match looks likely here so 7/2 for an away win and under 2.5 goals is worth adding to our Galatasaray vs Real Madrid betting tips.

Japan vs South Africa: Brave Blossoms can be competitive
Lakers at Clippers: James and Co to edge city rivals
Author

Sheff Utd vs Leeds: Blades can kick-start their campaign

Lincoln vs Liverpool: Reds to enjoy routine win over Imps