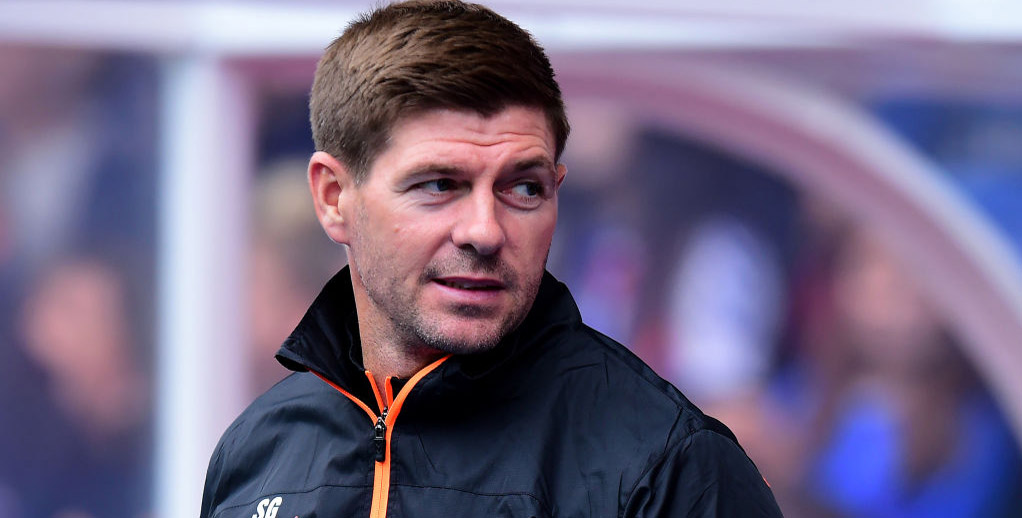 Steven Gerrard has done a sterling job in making Rangers a major force again, but the former Liverpool star knows he now needs a trophy to back up the progress made.

That should ensure the Glasgow giants are fully focused on Sunday’s Scottish League Cup semi-final clash with a struggling and now managerless Hearts outfit.

We’re going with Gerrard’s men to prevail by more than one goal at Evens for our initial Rangers vs Hearts prediction.

Rangers were held to a 1-1 draw by Hearts at Tynecastle recently, but have since returned to top form.

They picked up a cracking and deserved point away to Porto in the Europa League, before claiming back-to-back wins over Motherwell and Ross County in the Premiership.

Wednesday’s 4-0 romp at Global Energy Stadium was a red-hot performance on a freezing night in Dingwall, with Alfredo Morelos and Ryan Jack both hitting doubles.

“The key thing was we started the game a lot better,” beamed Gerrard. “In the last two domestic games, we cruised into the games with an arrogance that is not us.

“We are not at the level where we can do that. We need to treat every single opposition with the same respect.

“I was delighted with our mentality. I thought we started the game really strong, competed well and did the basics well – and that’s what we need every game. We can’t pick and choose.”

Gerrard will urge the Light Blues to dominate from the outset here, too, so Evens they lead at half-time and full-time appeals from the Rangers vs Hearts odds.

A Look At Hearts’ Betting Odds

Hearts showed plenty of spirit to twice come from behind against Aberdeen in the last round, before prevailing in a penalty shoot-out.

However, they have looked badly out of sorts in the Premiership at times this term, with Wednesday’s 1-0 loss at St Johnstone leaving them joint-bottom of the table, 20 points adrift of Rangers.

Angry supporters chanted, ‘Craig Levein, we want you to go’ following skipper Christophe Berra’s unfortunate 59th-minute own goal and got their wish when the manager was axed.

Interim boss Austin MacPhee said the players had been shocked by that decision and is hoping they can provide a quick response.

He commented: “I think in any situation like this, the first thing they feel is guilt. All of us do. It’s the byproduct of everybody in the organisation not performing at the levels they should be.

“For the supporters, we now need to turn that into something positive and make sure the team puts in a performance that shows what the players who are available are capable of.”

However, the Jambos had lost seven straight encounters with Rangers before that recent stalemate on home turf and this looks a daunting task.

Let’s finish off our Rangers vs Hearts betting tips by taking 6/1 for the favourites to oblige 2-0, as the underdogs have failed to score in four of their last five outings.

Man Utd vs Crystal Palace: United could be slow to get going