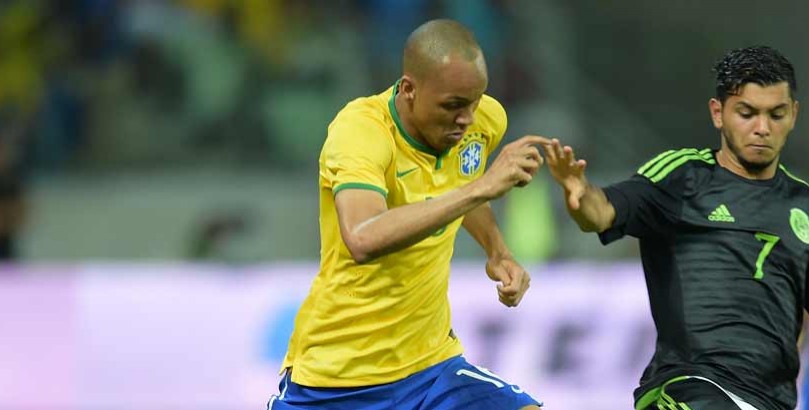 Few footballing youths can claim to have secured loan deals to two European clubs of historic repute while being owned by a relative no mark, but new Manchester United target Fabinho can.

The 21-year-old Brazilian was playing for Portuguese outfit Rio Ave when Real Madrid loaned him during the 2012/13 campaign.

Although the right-back primarily turned out for the club’s Castilla reserve side, he made his one-and-only senior appearance in a 6-2 Bernabeu victory over Malaga, playing 14 minutes as a substitute for Fabio Coentrao.

That summer, AS Monaco took him on a two-year loan, offering the Fluminense youth a more regular route to the first-team in that time.

Fabinho played 76 league games for the club during his temporary time in France and impressed enough for the former Champions League finalists to take up an option to sign him permanently last month.

Now in Chile representing his country at the Copa America, the raft of big-name clubs eager to employ him shows no sign of diminishing, as the Red Devils explore his availability.

Considering Monaco have only just sealed his signature on a permanent basis, that enquiry could well be rebuffed rather quickly, although reports in the Daily Mail suggest that a fee of £20m would be enough for the French club to move aside.

With Antonio Valencia knocking Rafael out of contention for the Old Trafford right-back berth, Louis van Gaal is keen to add an understudy to the Ecuadorian to his squad, while cashing in on any interest for the Brazilian twin.

Champions League exposure and the opportunity to sample a major international tournament at a young age will both help Fabinho handle the pressures playing for the Red Devils brings, although bwin8392.com don’t envisage a move happening any time soon.

The bookmaker rates the chance of the Campinas native moving to Manchester United permanently before the 4th September at 5/1.

A full-back of typical Brazilian makeup, willing to dribble and attack, Fabinho scored twice for Monaco last season but wasn’t able to register an assist despite making a total of 22 key passes in his 36 Ligue 1 outings. 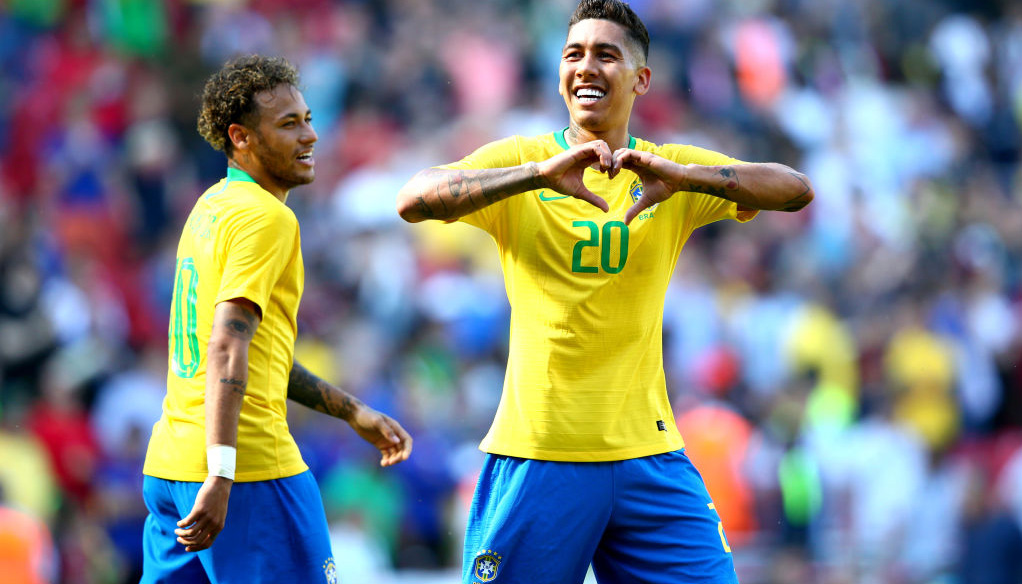 Brazil vs Peru: Selecao to be more disciplined in LA clash 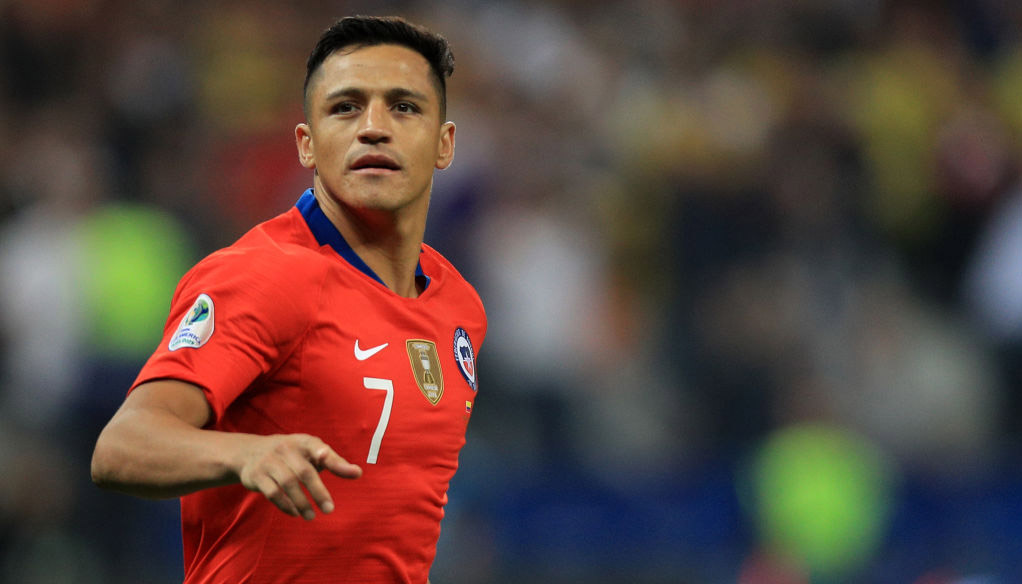 Chile vs Peru: Holders to grind out semi-final success 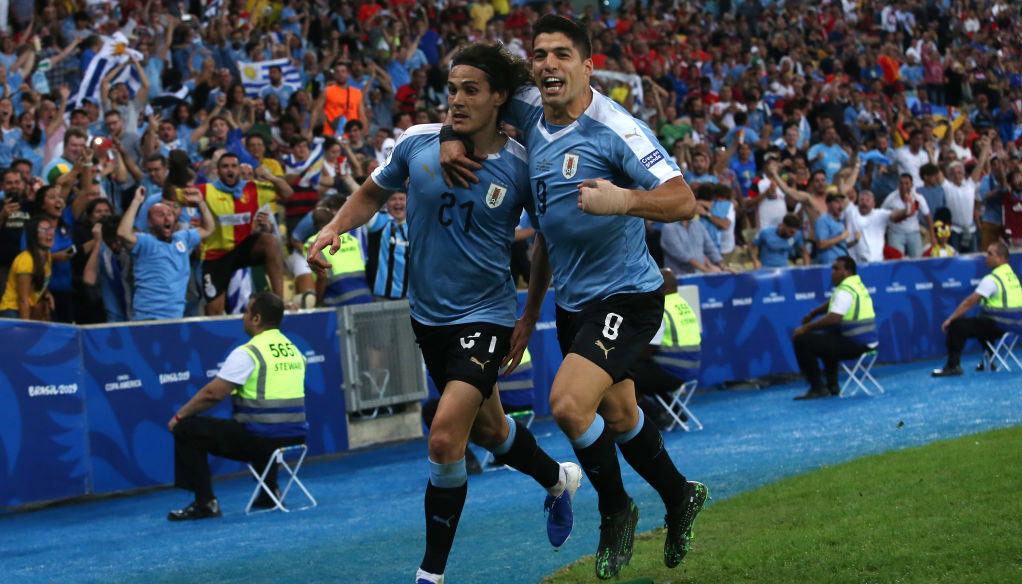