With a dismal run of 12 league games without a win, Bristol City will be hoping their newly appointed manager, Derek McInnes, can inspire them to a desperately needed victory in the Championship.

The Robins are currently languishing at the foot of the table with just six points from 12 games. They have yet to record a victory at home, have lost four on the bounce, and scored just once in their last three games.

McInnes, the former St Johnstone manager, said his first priority is to guide his new club out of the relegation zone and eventually push for promotion to the Premier League. Every journey starts with a single step and beating the Blues would leapfrog them above Doncaster into the dizzy heights of 23rd.

In Bwin’s 3Way result market Bristol City are priced at 7/4, the draw is 9/4, and Birmingham are the 29/20 favourites.  For those customers new to bwin and planning to use their free £25 bet on this match, backing Bristol City to win would see a return of £68.75.

The bad news for Bristol City is that promotion hopefuls Birmingham are chasing a third straight win in the league and will be full of confidence after their 2-1 away defeat of FC Brugge in the Europa League on Thursday night – the last-gasp winner by Chris Wood coming in the ninth minute of injury time.

Punters are normally wary of betting on teams returning from European away trips, but the Blues quashed this theory when they travelled to Slovenia to play NK Maribor in September, winning 2-1, before beating Nottingham Forest 3-1 away three days later.

Nevertheless, the Blues may also be distracted by the upcoming visit of Leeds United to St Andrews on Wednesday, and the Robins’ extra time to prepare could is another factor to consider.

And as shown by the arrival of Steve Cotterill at Nottingham Forest, a new manager can do wonders for a team’s fortunes.

With this in mind, consider betting on the home side to start quickly and get the first goal at 21/20.

Finally, those who like a correct score bet may be tempted by 9/1 on the home side to win 1-0 and get the McInnes era off to the best possible start.

New customers can register here to claim their free £25 bet or click here to see all our Championship odds. 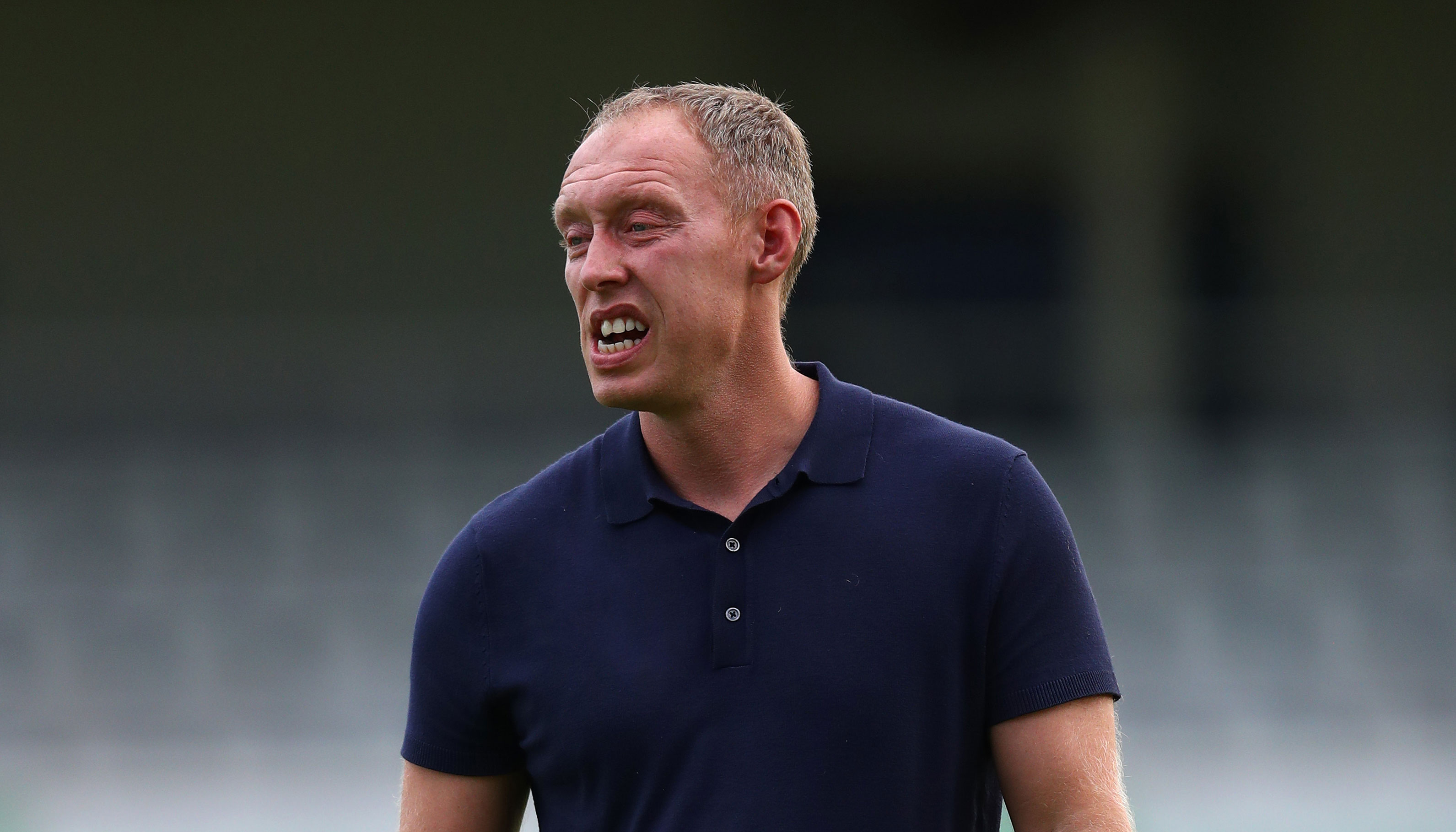 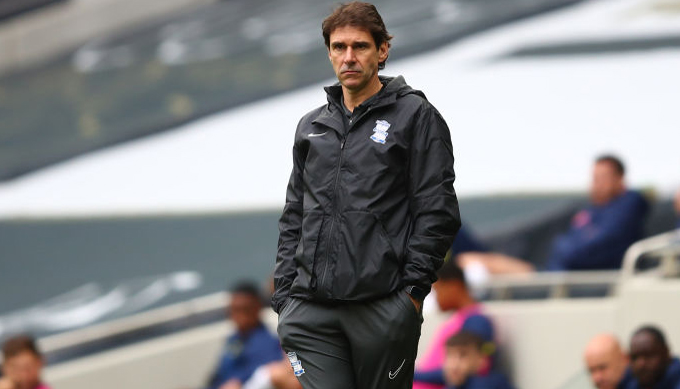