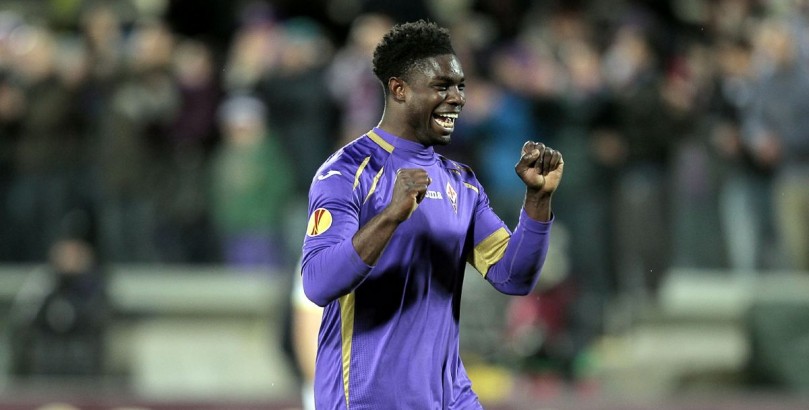 Micah Richards will be playing his football for Aston Villa next season having run down his contract with Manchester City and it looks as if the defeated FA Cup finalists may have got themselves a handsome bargain.

Reports in the Guardian suggest the Villans managed to keep Everton and West Ham mits off the 26-year-old freebie, with the lure of re-launching himself as a Premier League centre-half, rather than a right-back, tipping the scales.

A shrewd move it would seem from Tim Sherwood and co, should they be able to keep Richards away from the physio’s table and on the pitch.

It can only be Richards’ slightly tainted record of picking up niggling injuries from his time as a Citizen which prevented bigger fish from muscling in on the act.

Like many Villa fans Sherwood is fearing skipper Ron Vlaar may yet quit the club following nearly 12 months of paper talk linking the Dutchman to moves away.

Being able to pair the players in the heart of the Villans’ backline would clearly be the most pleasing scenario for Sherwood, but whatever happens in regard to Vlaar’s future, the former Tottenham boss is delighted to welcome a player of Richards’ quality to Villa Park.

“I’m really pleased to get Micah on board and I’m sure he will prove to be an excellent signing for the football club,” Sherwood told Villa’s website.

Richards is certainly blessed with the physique to operate at centre-half, while it’s his speed over the grass that first saw former City boss Roberto Mancini prefer to employ him as a full-back instead.

This conversion didn’t sit particularly well with Richards back then and having subsequently been shunted around the backline when selected by Fiorentina, the chance to remodel himself as a centre-half will be hugely welcome.

Villa will be hoping his athleticism and tenacity are attributes that significantly stem the flow of goals conceded last season, as the club were the owners of the third leakiest top-flight defence .

Somewhat surprisingly the Midlanders still managed to keep 10 clean sheets in between the pummellings though and with Richards now in their rearguard, bwin8392.com’s market could be worth exploiting.

The bookmakers draw the line at 8.5 Premier League clean sheets in 2015/16, with a none-too-shabby 17/20 saying they’ll better that mark.