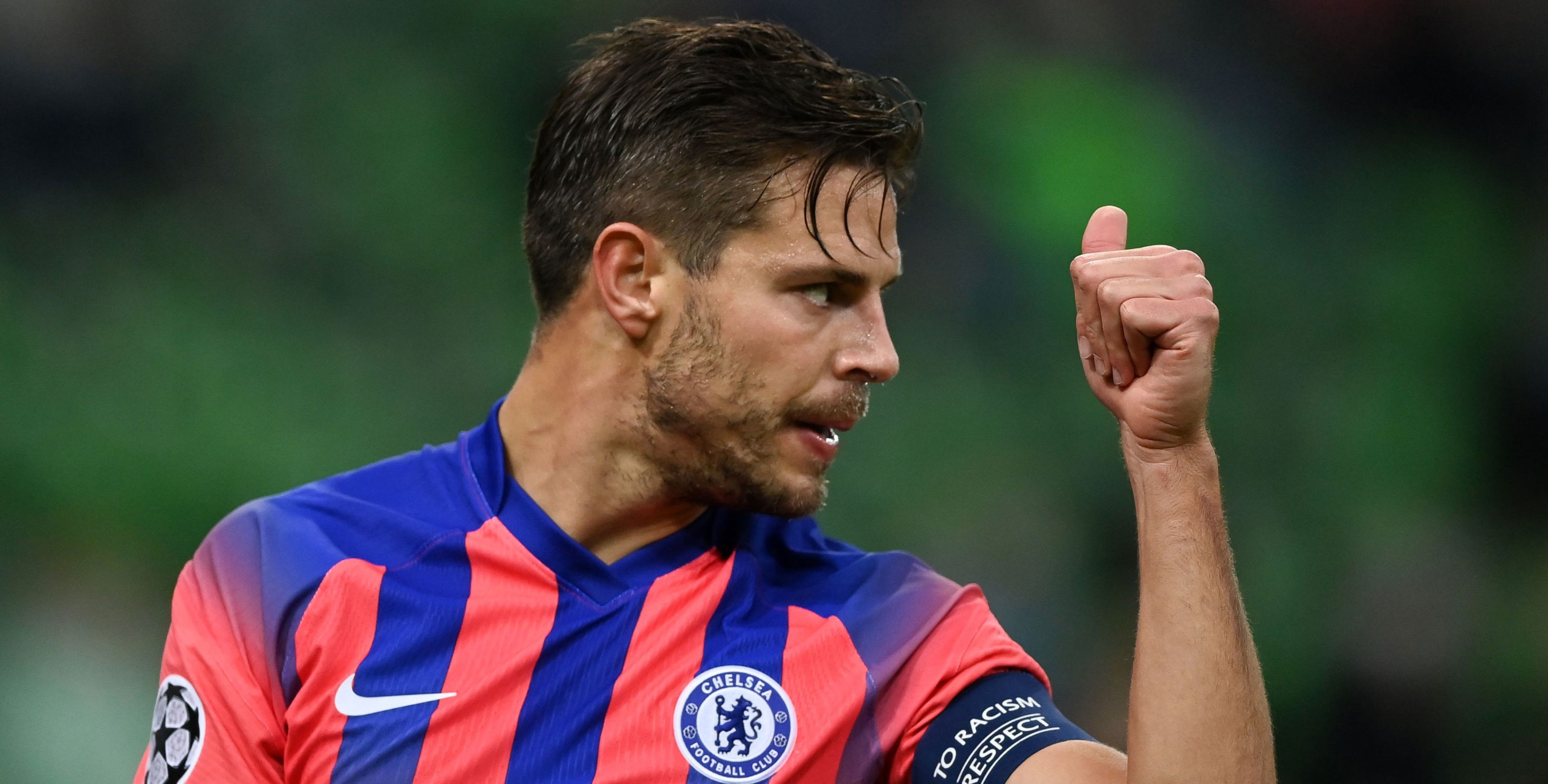 Burnley are still waiting for their first win of the season as they prepare to host top-six opposition for the second time this week.

Monday night’s 1-0 defeat against Tottenham means the Clarets have just one point from five matches and they face another tough task here.

Chelsea have scored 10 goals on their last three visits to Turf Moor and an away win and over 2.5 goals at 21/20 is our opening Burnley vs Chelsea prediction.

Burnley were unfortunate to be beaten by Spurs and will hope fortune is on their side this weekend.

Sean Dyche’s men had 13 shots to Tottenham’s nine and produced more expected goals but James Tarkowski had a header cleared off the line before the visitors went up the other end and won it through Son Heung-min.

Dyche believes results will soon improve, saying: “The disappointment was only really the soft sort of goal because we defended very well.

“I thought there were loads of positives. There are good signs from the group who I know and trust and take great pride in how they work.

“The training pitch, where the work the staff and players are putting in was on show and I think it’s been on show in the last two games – that’s an important factor because performances over a season will look after us.”

The next two games against Brighton and Crystal Palace look a good opportunity for Burnley to start climbing the table but they have only beaten Chelsea once in the Premier League in 12 attempts, losing nine.

They were 2-0 down at half-time in both meetings last season so that looks a tempting option at 25/4 in the Burnley vs Chelsea odds.

Chelsea created very little in last weekend’s goalless draw with Manchester United but they delivered a commanding Champions League performance to seal an emphatic 4-0 win at Krasnodar on Wednesday.

Callum Hudson-Odoi, Timo Werner, Hakim Ziyech and Christian Pulisic all found the net as the Blues eased to their first Group E victory in Russia.

Regular penalty-taker Jorginho missed his second spot-kick of the campaign though, wrong-footing goalkeeper Matvei Safonov with his trademark skip-step run-up only to scuff the ball against the post.

Jorginho had just been substituted with 15 minutes to play when Chelsea won a second penalty in the match and Werner seized control to rifle the ball into the net.

Jorginho’s trademark technique was unerring for eight penalties in a row, but so far this term the 28-year-old Italian has missed twice and scored three times from the spot.

Werner will doubtless be keen to take penalties as often as possible and boss Frank Lampard admitted he will discuss the matter with his players.

The potential for Werner to be on spot-kick duties adds to his appeal in the goalscorer betting so let’s take a chance on Werner to score first in a 3-0 win at 25/1 for our final Burnley vs Chelsea prediction.