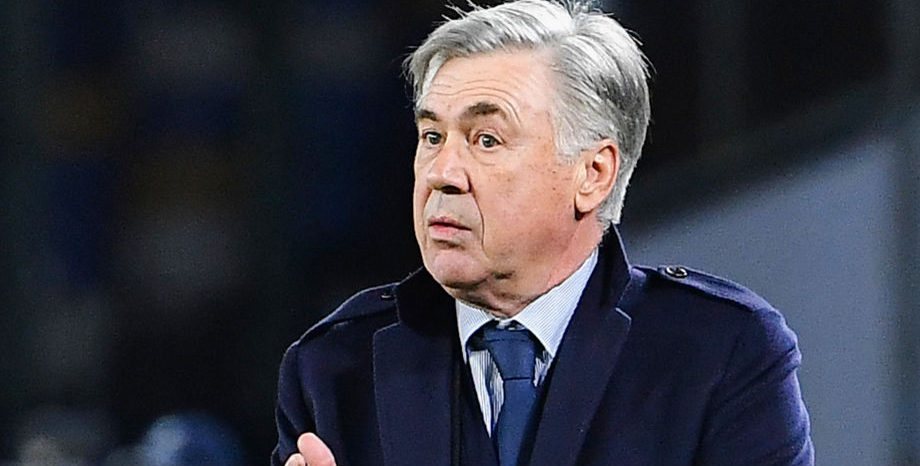 All the stats suggest that Everton’s Premier League clash with Burnley will be a tight, low-scoring affair at Goodison Park.

None of the Toffees’ last four games have produced over 2.5 goals, while it is just one in five for the Clarets when it comes to passing that tally.

Their past four head-to-head meetings have only featured six goals combined, so we’re going under the above-mentioned total at 8/11 for our first Everton vs Burnley prediction.

After claiming a hat-trick of victories, Everton turned in a disappointing display when going down 2-0 at Chelsea on Monday night.

Although only conceding a Ben Godfrey own goal and a Jorginho penalty, the Toffees will be frustrated with how they lacked any real attacking threat.

A 25-yard effort from Andre Gomes was their only shot on target and Chelsea dominated play, having 66 per cent of the possession.

Everton are still only four points behind the fourth-placed Blues and have a game in hand, but that defeat felt like a reality check.

“I think that honestly we never talked about the top four,” said Carlo Ancelotti.

“If we are in the top four fantastic, but we want to be top six, top seven, to play Europe next season.

“This defeat doesn’t change that we are in the fight. We have more chances to take.”

The Toffees have just picked up a few key injuries at the wrong time, though.

Abdoulaye Doucoure could be absent for up to 10 weeks with a broken bone in his foot, while playmaker James Rodriguez will also miss out and Gylfi Sigurdsson will have a minor ankle problem assessed.

Defenders Seamus Coleman and Yerry Mina return from injury, but we still like 5/2 for a draw from the Everton vs Burnley odds.

Burnley have been draw specialists of late, sharing the spoils in four of their last five games after a 1-1 stalemate with Arsenal at Turf Moor.

Granit Xhaka’s bizarre error late in the first half gifted the Clarets an equaliser after Pierre-Emerick Aubameyang’s early opener.

Sean Dyche’s side are only four points above the drop zone but will hope to stay safe if continuing to show the same resilience.

Though the match ended with Arsenal pushing for a winner, Burnley earlier created a number of second-half chances to go in front.

The best of them fell to Chris Wood, but he fired straight at Bernd Leno after linking up with Matej Vydra.

“I want them to be bold, to want to play at the top end of the pitch and be aggressive within it,” said Dyche.

“The first half was a soft performance but it wasn’t a bad one. In the second half, we had a bit more purpose and created the best chance of the game.

“It was great play from Woody and Vyds and he’s not done a lot wrong, he’s hit it low and hard and it’s a good save.”

England goalkeepers Jordan Pickford and Nick Pope will be out to impress in this contest and that further supports the tight tussle theory.

Let’s finish off our Everton vs Burnley betting tips by taking 4/1 for the scores to be level at half-time and full-time.

That was the case when they drew 1-1 at Turf Moor in December!

Left-back Charlie Taylor is expected to miss the match with a hamstring problem. Johann Berg Gudmundsson is fit to play, but Ashley Barnes remains out and Jack Cork is a doubt.