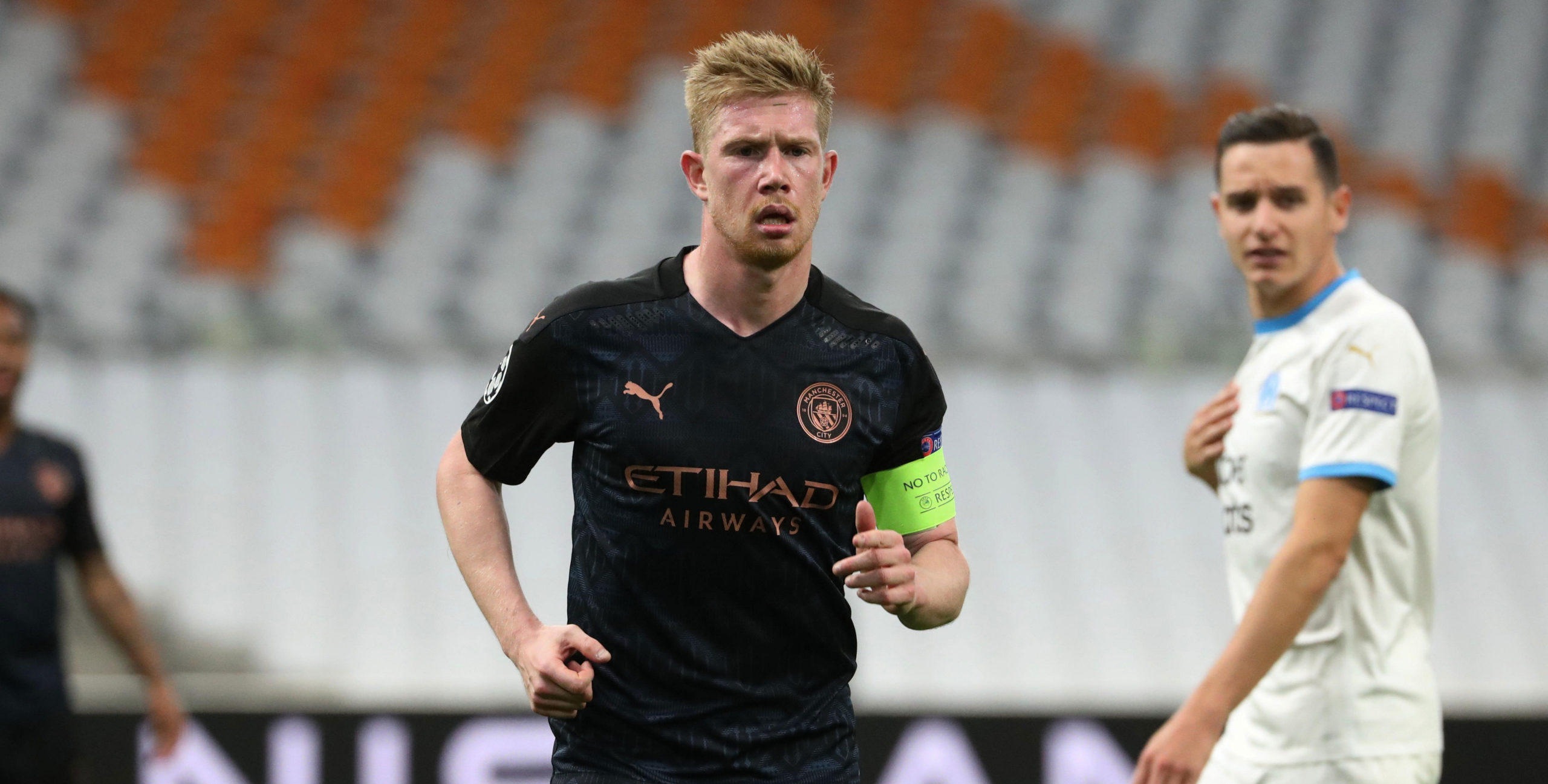 Manchester City are on the road for the third time in eight days when they make the short trip over the Pennines to face Sheffield United.

City enjoyed a 3-0 victory at Marseille in the Champions League on Tuesday night and have so far performed better in Europe than in the Premier League.

The Blades are struggling to reach the heights of last season so a City win and under 3.5 goals at 7/5 is our first Sheff Utd vs Man City prediction.

Last weekend’s performance at Anfield will give United hope that they have a chance heading into one of their toughest fixtures of the season.

The Yorkshire side gave Liverpool a scare when they took the lead through Sander Berge’s penalty but could not hold on as goals from Roberto Firmino and Diogo Jota saw the champions come from behind.

“There is lots of disappointment in our dressing room. We got on the bus believing we could get a result and we get back on the bus disappointed we haven’t got that.

“To be involved in a tight game I think my assessment is not far off. They had more possession, more control, but I didn’t think it was one-way traffic and that is the disappointing aspect.

“But we’re not feeling sorry for ourselves, there are no white flags going up. It is ruthless and cruel this division and it is a hard one to take.”

United should be competitive again but failed to score against City last season, losing 1-0 at home and 2-0 away, and a City win to nil appeals at 13/10 in the Sheff Utd vs Man City odds.

It has been a disappointing start to the season by City’s high standards but it is worth remembering they have only lost one of their opening nine matches in all competitions.

They bounced back from last week’s 1-1 draw at West Ham with an impressive performance in the south of France.

Kevin De Bruyne shone on his return to the starting line-up and Aymeric Laporte came through 77 minutes as goals from Ferran Torres, Ilkay Gundogan and Raheem Sterling secured a routine win at the Stade Velodrome.

“We tried to play the way we always play,” said De Bruyne. “I know it’s very difficult because obviously all the teams lately adapt to us, they play five in the back and four in midfield.

“So it’s not easy, you have to show patience, but I think we did really well and we scored the goals at the right time, so that was really important.”

City may have to be patient once again and four of United’s six home defeats last season were 1-0, including the visit of City in January when Sergio Aguero scored the only goal in the 73rd minute.

Let’s go for another 1-0 win to City at 17/2 as our final Sheff Utd vs Man City prediction.