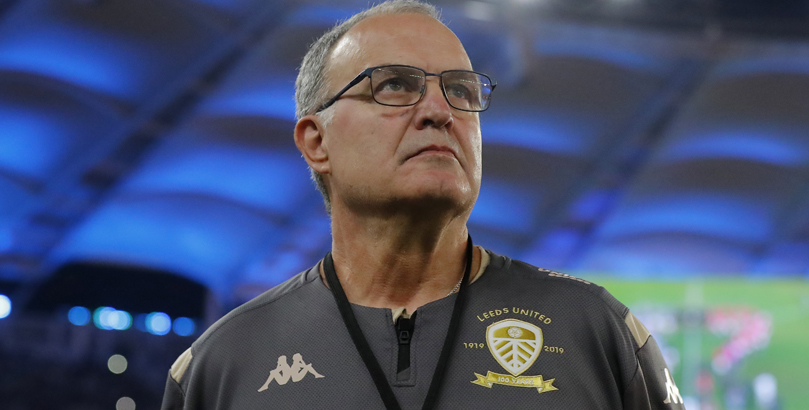 Leeds took a deserved point off Manchester City at Elland Road earlier this season and are favoured by the timing of Saturday’s return fixture.

The Blues have all but wrapped up another Premier League title and may just ease off here in between Champions League encounters with Borussia Dortmund.

Punters can get 11/10 for United with two goals start and that appeals for our first Man City vs Leeds prediction.

City are 14 points clear at the top of the table thanks to last weekend’s 2-0 triumph away to third-placed Leicester.

However, they still have some work to do in Europe’s elite club competition after only edging out Dortmund 2-1 in the opening leg at this venue.

Marco Reus looked to have snatched a draw for the German side when cancelling out Kevin De Bruyne’s 19th-minute strike late on.

Ilkay Gundogan teed up Phil Foden to restore City’s lead in the closing stages, though, and the England youngster is still eyeing a historic quadruple.

The 20-year-old said: “We are in every competition. We just have to think about the next one now.

“You’ve heard the manager say that all year but it is very true. We have to keep focused on the next game and keep the energy levels.

“It is really hard sometimes, mentally and in your legs as well, after coming back from internationals, but we have a lot of players in the squad that are fresh and ready to play.

“The manager is rotating and so we are ready and I think as a team we are doing brilliantly. We are fighting for everything we can and are going to fight until the end.”

Raheem Sterling was rested on Tuesday night and should return to face Leeds, having broken the deadlock when these teams met in Yorkshire.

Looking at the Man City vs Leeds odds, we like 4/1 for the winger to score first again here.

The likes of Sergio Aguero and Gabriel Jesus are among those who could also come into the starting XI if Guardiola decides to make changes.

Leeds are sitting comfortably in mid-table and should feel well placed to have a real go at the champions-elect, just as they did on home turf.

The Whites posted 2-1 victories over Fulham and Sheffield United either side of the international break to pass the magical 40-point mark with eight games to spare.

Jack Harrison opened the scoring against the Blades and provided the cross which defender Phil Jagielka diverted into his own net after Ben Osborn had equalised.

Loan star Harrison has to sit out this contest against his parent club, but captain Liam Cooper insists Leeds will be fired up for such a high-profile game.

“Now that we’ve got to the magic point line, hopefully we can get some more wins and progress up the table,” he told the club website.

“We always strive to be better, we work hard every single day and that has to continue.”

This obviously ranks as a step up in class, but United did hold their own in a draw with Chelsea before those wins.

We think this test will end up in an honourable defeat, though, with 29/10 for the Whites to lose by just one goal added to our Man City vs Leeds betting tips.

Midfielder Adam Forshaw (hip) remains a long-term absentee, but otherwise Bielsa has a full-strength squad to choose from. 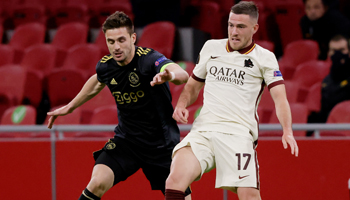 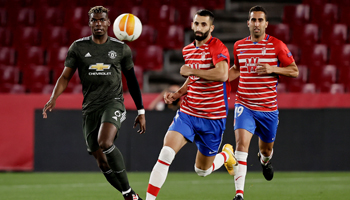