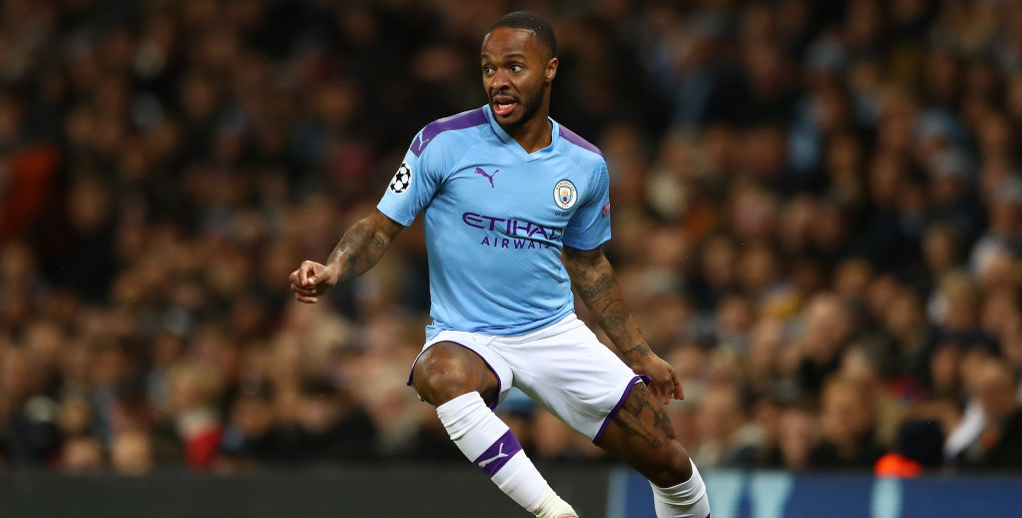 Manchester City looked in imperious form when beating neighbours United in the EFL Cup and are hard to oppose when visiting Aston Villa in the Premier League.

Villa showed good spirit at Leicester in the other midweek semi-final, though, and have only failed to score once in a dozen home games this term.

We reckon 11/10 for an away win and both teams to score is the way to go with our initial Aston Villa vs Man City prediction.

Villa bounced back from an FA Cup defeat at Fulham to draw 1-1 at Leicester in the first leg of their EFL Cup tie.

Frederic Guilbert put them ahead at King Power Stadium and their stubborn resistance was only broken after 74 minutes by Kelechi Iheanacho.

Having lost 4-1 to the Foxes in the Premier League a month earlier, Dean Smith felt his side showed they are learning from the lessons handed out by top teams.

“We can take a lot of confidence and belief from the performance and to leave here unbeaten,” said Smith.

“I think everyone knows how well Leicester have been playing and the quality they have got – and they put us under a lot of pressure.

“We had to learn lessons after the goals we gave away at Villa Park, where we were poor.

“They counter-attacked us very easily and we never got to grips with that, but we learned the lessons very well, because I thought it was a real solid defensive performance.”

However, they have taken just one point from 10 games against clubs in the top half of the table, so 9/1 for a 3-1 away win appeals from the Aston Villa vs Man City odds.

City produced a first-half masterclass in Tuesday night’s Manchester derby and look on course for a third straight EFL Cup triumph after leaving Old Trafford with a 3-1 advantage.

“Especially in the first half, it was a special performance,” said midfielder Ilkay Gundogan.

“I felt on the pitch we could have done even better. Converting our chances better, maybe put a little bit more on top of that, but it was great.”

The Blues also enjoyed a comfortable FA Cup triumph over Port Vale and have won their last two league games against Sheffield United and Everton.

However, just two clean sheets in 18 games in all competitions highlights why we feel Villa can grab a consolation goal.

Up front, Raheem Sterling failed to end his bizarre hoodoo against United, having now faced the Red Devils 18 times for City and Liverpool without scoring.

The 25-year-old has struck in three straight meetings with Sunday’s opponents, though, and 7/2 for him to break the deadlock here completes our Aston Villa vs Man City betting tips.

Sterling’s last seven goals have all come in away matches!