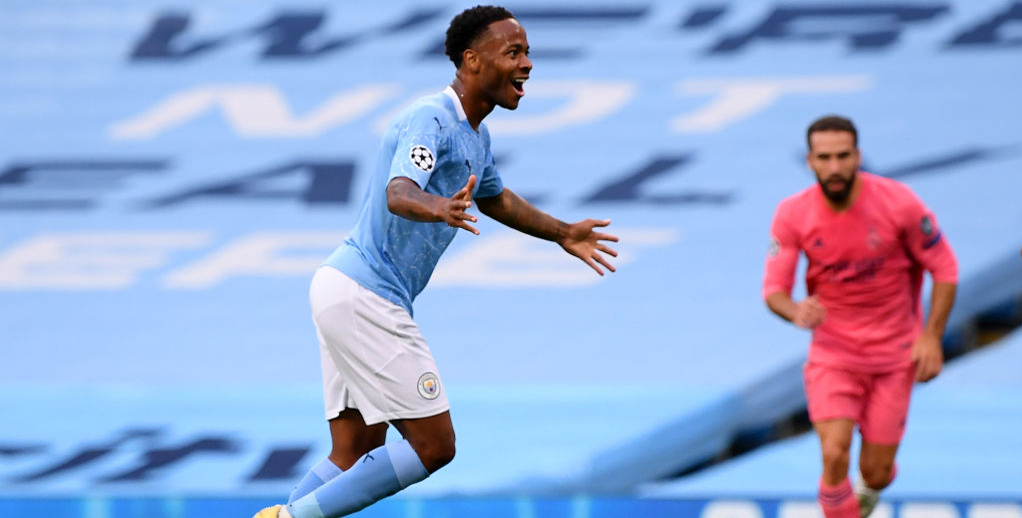 West Ham are on a fine run of form in the Premier League but always seem to suffer from a mental block when facing Manchester City, especially on home turf.

The Blues have won their last nine head-to-head meetings and in the five matches played in the capital city the aggregate score has been 22-1.

Punters backing an away win and over 3.5 goals in the game would have been paid out in all of those London Stadium encounters, so 3/2 for that bet to come in again is our first West Ham vs Man City prediction.

West Ham will argue that they are a different proposition this season and United do head into this contest in great spirits.

After beating Wolves 4-0 and Leicester 3-0, the Hammers pulled off an amazing late rally to come from 3-0 down at Tottenham and draw 3-3.

Declan Rice told the club’s official website: “It was just one of those special moments in football when it just seemed like it was meant to be.

“Going three goals down in 15 minutes is not what we’ve been about recently, but it still felt like we were playing good football and creating chances and it didn’t feel like a 3-0 game.

“We said at half-time that once we got one, we felt like we could go on and get a draw or get a win.

“It was a moment of brilliance from Manu and you could see the reaction from the boys. I can’t put it into words.”

Whether the Hammers can contain City’s attacking power is open to question, but they are surely playing well enough to have moments of their own against the Blues this time.

Looking at the West Ham vs Man City odds, there is plenty of appeal in 7/4 for an away win and both teams to score.

City have made a bit of a stuttering start to their Premier League campaign, by their own incredibly high standards.

Being thrashed 5-2 by Leicester at home was a bizarre blip, the Blues then dropped two points at Leeds and were pushed hard in a 1-0 win over Arsenal.

However, Pep Guardiola was pleased with Wednesday’s 3-1 Champions League triumph over Porto, despite having to come from behind.

“We played really well,” he said. “Yeah, we made one mistake, but in general it was really good.

“We did the perfect performance against a really good team. It is nice to win games while suffering.”

City do have some injury issues, with Eric Garcia replacing Nathan Ake in the starting line-up due to a groin problem, plus substitute Fernandinho hobbled off late on.

Kevin De Bruyne and Aymeric Laporte are back in training, though, while the recently returned Sergio Aguero netted for the first time in almost eight months in midweek.

Raheem Sterling scored a hat-trick when the Blues visited this venue last season, so let’s take 25/1 for him to net first in a 3-1 away win to finish off our West Ham vs Man City betting tips.