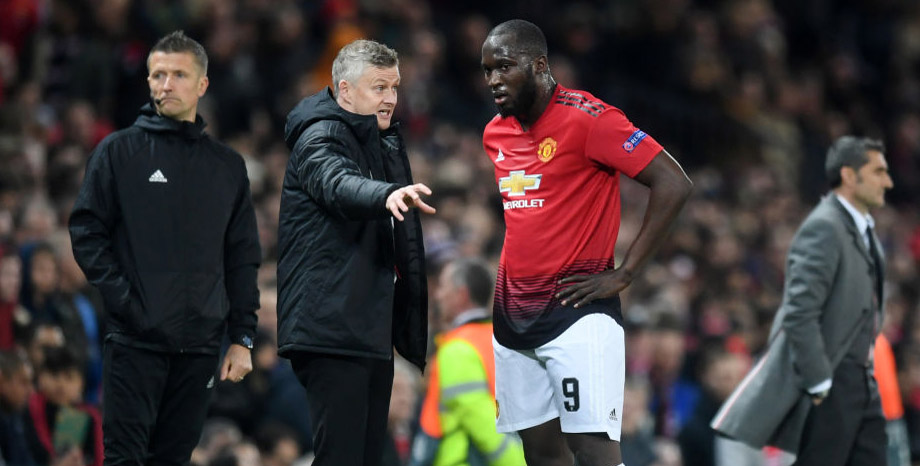 Manchester United’s International Champions Cup clash with Inter Milan in Singapore could be a little more spicy than most pre-season fixtures.

That could inspire the Premier League outfit to try and make a point here, so they are fancied to prevail at 21/20 in our first Man Utd vs Inter Milan prediction.

This will be United’s third warm-up match, following on from games against Perth Glory and Leeds in Australia, and they may be a touch further on in their preparations for the forthcoming campaign.

Ole Gunnar Solskjaer has been pleased with new signings Daniel James and Aaron Wan-Bissaka, whilst also urging some of last term’s under-achievers to play for their futures.

The central defenders, in particular, should be looking to impress, as United continue to pursue Leicester stopper Harry Maguire.

“Whoever performs will be part of the team and whoever doesn’t, they have got a fight to get back in,” said Solskjaer.

“There’s been loads of speculation, but I can’t really say anything. But we will work to find a relationship with the ones we’ve got.”

Lukaku, Paul Pogba and several others have been linked with a move away, but the manager has no concerns over a lack of focus or commitment.

He added: “You know, the day we start the league, I’m sure everyone who’s here will give absolutely everything for Manchester United.

“We are going to have a strong team, with players who want to give everything.”

International Champions Cup games have a tendency to be quite open, so 29/10 for the Red Devils to win and both teams to score takes the eye from the Man Utd vs Inter Milan odds.

Inter can look forward to Champions League action again next season after edging out arch-rivals AC Milan for fourth place in Serie A.

Conte was quickly appointed as successor to Luciano Spalletti after the Nerazzurri closed their campaign with a 2-1 win over Empoli at the San Siro.

One-time United target Ivan Perisic and Radja Nainggolan provide plenty of experience in midfield, but star striker Mauro Icardi is out of this trip following speculation of a switch to Juventus.

Excitable Conte will bring fresh impetus to Inter, but it must be noted that the new season in Italy does not start until late August, two weeks after the Premier League returns.

That could lead to them being under-cooked at the start of this competition.

The Red Devils have a good record in past renewals of this tournament, so 4/1 for them to win 2-1, 3-1 or 4-1 is added to our Man Utd vs Inter Milan betting tips. 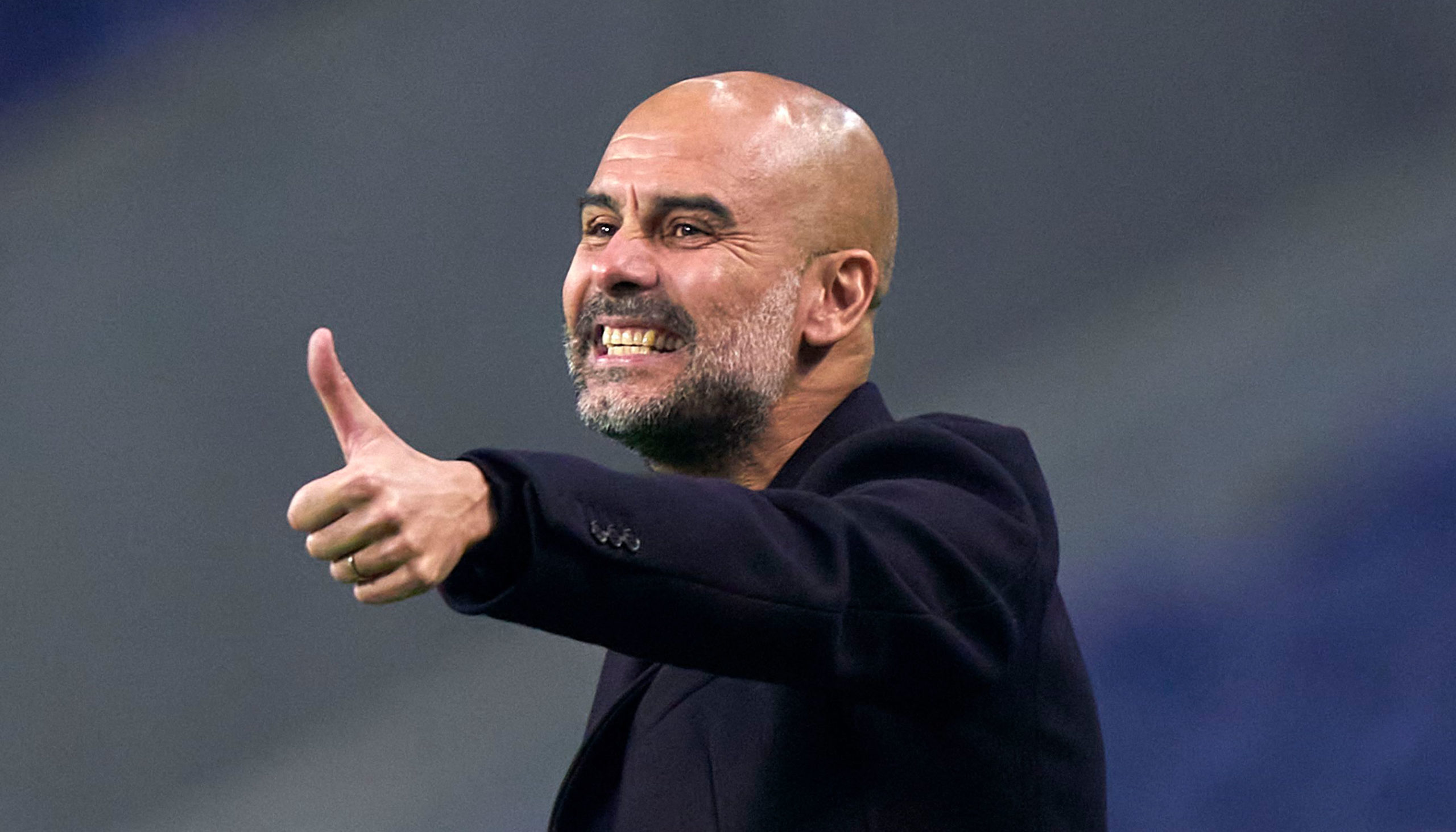 Man City vs Fulham: City to enjoy another rout