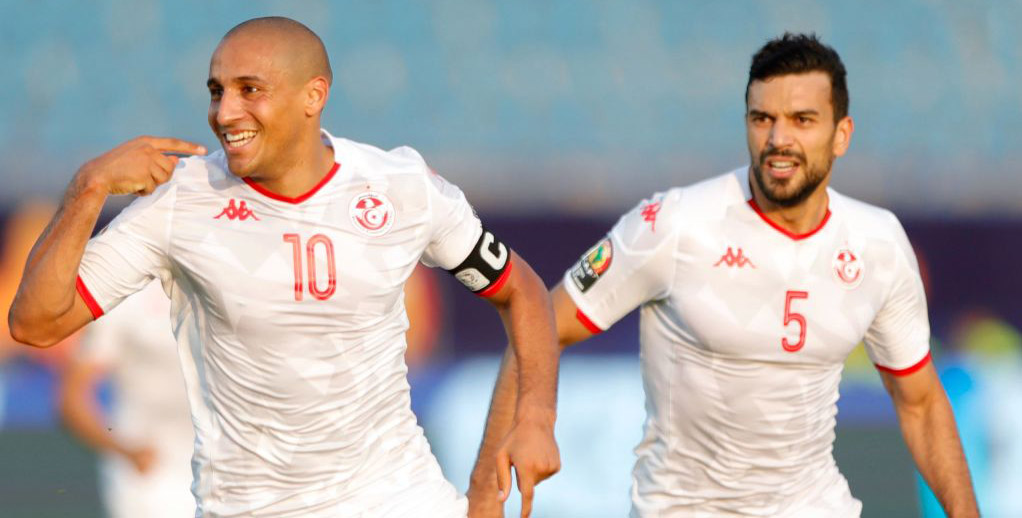 Tunisia are making hard work of qualifying from Africa Cup of Nations Group E but can get there in the end by edging out Mauritania in the final round of fixtures.

The Eagles of Carthage are the second-highest ranked team in the tournament, being 78 places higher than their next opponents in the FIFA ratings.

A return of two draws so far has put the pressure on, but Alain Giresse’s side get the nod to come good at 53/100 for our opening Mauritania vs Tunisia prediction.

A Look At Mauritania’s Betting Odds

Mauritania are competing at this level for the first time after making steady progress in recent years and have predictably found it a learning curve.

The Lions of Chinguetti kicked off with a 4-1 loss to Mali and then drew 0-0 with fellow outsiders Angola.

Head coach Corentin Martins is fired up for this clash, declaring: “It’s going to be a final for us and we hope to roll out a great performance.”

However, apart from Turkey-based winger Adama Ba, we fear they just lack a cutting edge up front, so 23/20 for the Eagles of Carthage to win to nil stands out from the Mauritania vs Tunisia odds.

A Look At Tunisia’s Betting Odds

Tunisia were left frustrated after only drawing 1-1 with Angola first up, when mercurial midfielder Youssef Msakni netted from the spot.

However, there was more to like about their performance when securing the same result versus Mali, which gave us a trio of successful selections in our preview of that match.

Former Sunderland striker Wahbi Khazri, now with Saint-Etienne, got the equaliser on that occasion, having also caught the eye during a decent World Cup effort, when they pushed England close and beat Panama.

The two players mentioned above and Dijon playmaker Naim Sliti, who scored in a warm-up win over Croatia, should give Tunisia a clear edge in class here.

Let’s go with the favourites to oblige 2-0 at 11/2 to complete our Mauritania vs Tunisia betting tips.

Bangladesh vs India: Men in Blue to bounce back
Benin vs Cameroon: Holders to ease through with stalemate
Author