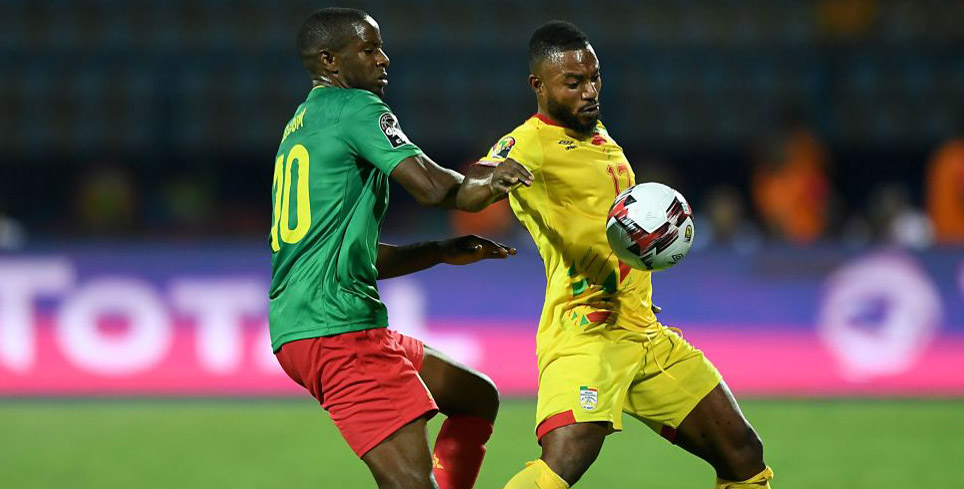 Benin have lost their last three games against Morocco by an aggregate score of 13-2 but look much improved at this year’s Africa Cup of Nations.

The Squirrels were unbeaten during the pool stage, drawing with perennial powerhouses Ghana and Cameroon, so this is not a team to take lightly.

We think 11/4 for another stalemate at the end of normal time here is tempting enough to be our first Morocco vs Benin prediction.

A Look At Morocco’s Betting Odds

Morocco went into this tournament as one of the fancied nations to go all the way and have been cut to 6/1 third-favourites for outright glory following a trio of 1-0 triumphs in Group D.

The Atlas Lions performed with credit at the World Cup, notably drawing 2-2 with Spain, but have been far from convincing up front in Egypt.

They needed an 89th-minute own-goal to get past Namibia and only just edged out South Africa via a stoppage-time strike from Mbark Boussoufa.

In between, impressive Leganes forward Youssef En-Nesyri netted in a fine win over Ivory Coast, while Ajax star Hakim Ziyech is one of the marquee players competing at this event.

However, Herve Renard’s men are finding it hard to cut loose and 27/20 for no goals to be scored in the first half stands out from the Morocco vs Benin odds.

A Look At Benin’s Betting Odds

Benin are back at Africa’s top table for the first time since 2010 and are making the most of this opportunity to put some troubled periods behind them.

Former Sunderland midfielder Stephane Sessegnon and Huddersfield striker Steve Mounie are rare high-profile names in this squad, but Michel Dussuyer has moulded the Squirrels into a well-drilled unit.

Turkey-based front man Mickael Pote bagged a brace in their opening 2-2 draw with Ghana, before goalless stalemates against Guinea-Bissau and Cameroon proved enough to progress as one of the best third-placed teams.

Cameroon created the better chances in Tuesday’s clash, but Benin held firm to give their confidence another big boost.

Let’s finish off our Morocco vs Benin betting tips by taking 15/4 for the scores to be level at half-time and full-time again here.

Uganda vs Senegal: Lions of Teranga too classy for Cranes
Nigeria vs Cameroon: Super Eagles to shade last-16 showdown
Author 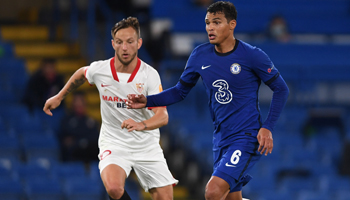 Sevilla vs Chelsea: Stalemate should satisfy Blues in Spain