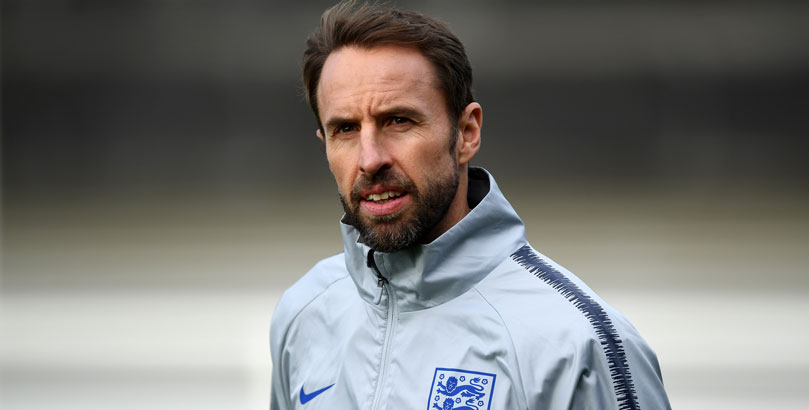 England and the Netherlands will do battle in a mouth-watering Nations League semi-final and we feel this contest could go all the way to extra-time and even penalties.

The Three Lions are more advanced in their development than a promising Holland outfit, but the timing of this match makes it tough for Gareth Southgate’s side.

Coming just five days after Liverpool and Tottenham competed in the Champions League final, a number of players may have to double up.

Virgil van Dijk and Georginio Wijnaldum were the only Dutch stars involved in Madrid, so we like 9/4 for a draw as our initial Netherlands vs England prediction.

A Look At Netherlands’ Betting Odds

After several years of decline, missing out on Euro 2016 and the 2018 World Cup, this tournament has signalled the start of a strong recovery by the Netherlands.

They went into Group 1 as big outsiders but battled past France and Germany to reach the final four, despite losing 2-1 to Les Bleus in their opening contest.

Die Mannschaft were then thrashed 3-0, before a 2-0 triumph over the current world champions and a 2-2 draw in Germany, where Quincy Promes and Van Dijk netted in the closing five minutes.

A 1-1 friendly draw with Belgium in Brussels was another good effort and Holland began their Euro 2020 qualifying campaign by crushing Belarus 4-0.

March’s 3-2 home loss to Germany in that pool was a setback, but the Dutch still showed great spirit to rally from 2-0 down before conceding a last-gasp sickener.

Ronald Koeman deserves plenty of credit for getting the Oranje back on track, but he is blessed with a nice blend of youth and experience.

Looking at the Netherlands vs England odds, we like 13/4 for a score draw in normal time here.

England have established themselves as a major force in international football again under Southgate.

Raheem Sterling then hit a hat-trick as the Czech Republic were thumped 5-0 at Wembley in a Euro 2020 qualifier, before Ross Barkley bagged a brace in a 5-1 romp away to Montenegro.

Southgate has a settled squad packed full of athletic performers and is determined to put in a bold bid here, stating: “It’s a great opportunity for us to build on the last 12 months.

“I know the players will be particularly excited and to be two games away from winning a trophy, against top opposition throughout this competition, it would be another significant step for us.”

Marcus Rashford added: “We’re a young team and we know that we’ve progressed, but the best way of showing it is by winning something.

“This is an opportunity to get to a final and win something at the end of it. That will do us a lot of good.”

In normal circumstances, we’d fancy the Three Lions to shade this encounter, but there are still nagging doubts over the fatigue factor causing problems after the Champions League decider.

Let’s finish off our Netherlands vs England betting tips by taking 23/4 for a 1-1 stalemate to send this tie into extra-time.