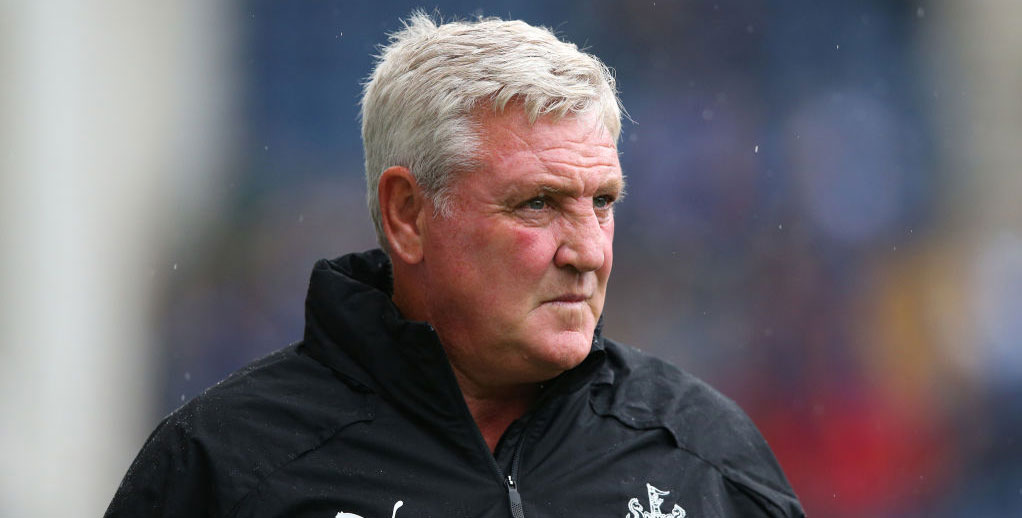 Crystal Palace continue to blow hot and cold and picking a winner of Friday night’s Premier League match is not an easy task.

Palace’s two recent wins have both been followed by defeats so they do not inspire much confidence, while Newcastle head to Selhurst Park on the back of two consecutive losses.

Opposing goals looks a safer bet, with their six meetings in the last three seasons producing just six goals, so under 1.5 goals at 37/20 is our opening Crystal Palace vs Newcastle prediction.

Palace boss Roy Hodgson continues to dismiss suggestions his team are too reliant on Wilfried Zaha but they slipped to a 1-0 defeat at Burnley on Monday in the absence of the talismanic forward, who had tested positive for Covid-19.

The Eagles had plenty of time to produce a response to Chris Wood’s eighth-minute strike but found Burnley goalkeeper Nick Pope in irresistible form as he saved brilliantly from Michy Batshuayi and substitute Christian Benteke in the second half.

Five of Palace’s league goals this season have come from Zaha, whose absence meant the visitors seemed to lack a cutting edge.

Hodgson said: “We’ve scored 12 which is more than we’ve had in previous years after nine games.

“I’ve had two years of listening to people tell us we don’t score enough goals and we don’t have enough goal-scorers. There are goals in the team, we do have players who can score and who will score.

“There are 29 games to go and the goals will come and will come from lots of different sources, I’m convinced of that.”

One goal has proved enough to win five of the last seven meetings between these teams, though, so either team to win by one goal exactly seems a worthy pick at 13/10 in the Crystal Palace vs Newcastle odds.

Zaha remains absent and while captain Luka Milivojevic has now been given the all-clear to train again, he will not feature as he builds up match fitness.

Newcastle boss Steve Bruce is hoping the trip to Selhurst Park marks the start of a favourable run of fixtures for his team.

The Magpies have had a testing run of matches recently and lost three of their last five games, losing 2-0 to Southampton and Chelsea most recently.

“The one thing we miss like most big clubs is the atmosphere inside the stadium,” said Bruce after the home loss to Chelsea. “But I think in the second half they would have seen the team do a lot better.

“We have to stay with it. I make no excuses but fixtures have been tough lately. We’ve got a huge few weeks coming up and let’s hope we can get a few results.”

Sean Longstaff’s stunning 30-yard drive which rattled the woodwork proved the only real positive for the Magpies, who have managed just two first-half goals this season.

Given that we’re not expecting a thriller, let’s make 0-0 at half-time our final Crystal Palace vs Newcastle prediction at 3/2.

There have been three positive coronavirus tests at Newcastle and while their identities have not been disclosed, Bruce confirmed one of those would have been in the starting line-up.

Callum Wilson is available again after a hamstring injury and Matt Ritchie returns from a shoulder injury but Ryan Fraser is out again because of a hamstring issue.

Super League Grand Final: Wigan to end on a high
Brighton vs Liverpool: Reds to recover from rare loss
Author