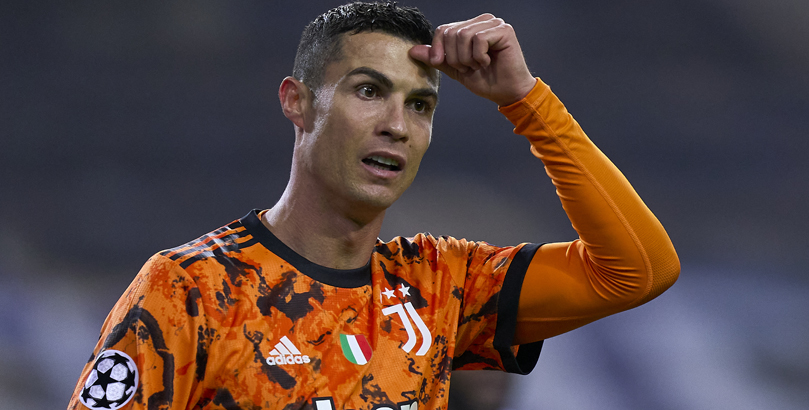 Juventus have work to do to reach the Champions League quarter-finals after losing their opening leg away to Porto but we’re sticking with them.

A late Bianconeri goal in that 2-1 defeat left this tie very delicately poised, but we feel the Italian giants have more scope for improvement in the return fixture.

Punters can get 7/5 for a home win to nil in Turin and that is our initial Juventus vs Porto prediction.

A Look At Juventus’ Betting Odds

Juve gifted Porto a second-minute opener when Mehdi Taremi pounced on a poor back pass, while Moussa Marega finished off a neat move to double the advantage just after half-time.

Andrea Pirlo’s side lacked energy and creativity for much of that contest at Estadio Do Dragao.

However, Federico Chiesa produced a moment of magic with his controlled strike on 82 minutes to grab a vital away goal.

Cristiano Ronaldo was left fuming when having a strong penalty appeal turned down in the closing stages, leaving Pirlo with lots to ponder.

“We had to move the ball quicker and better,” he told UEFA. “Porto were closing spaces in the middle and we had to use the flanks more.”

Juventus have proven many times in the past that they are capable of holding their nerve and coming good when it matters, though, so they are still favourites to progress.

The Bianconeri have since secured a trio of home wins in Serie A, scoring three times in each of those fixtures.

Having Alvaro Morata back on top form to compliment Ronaldo is a major boost and we like 31/10 for Draw HT/Juventus FT from the Juventus vs Porto odds.

A Look At Porto’s Betting Odds

Porto were defensively sound during the group stage, keeping five consecutive clean sheets after opening up with a 3-1 loss at Manchester City.

Olympiacos and Marseille were moderate opponents, though, while City were already safely through before a goalless stalemate in Portugal on Matchday 5.

Even so, there was a lot to like about their performance versus Juve, when Sergio Oliveira had a great chance to make it 3-0.

“We didn’t score by chance, our pressure worked,” said Sergio Conceicao. “The players perfectly interpreted what we wanted.

“We have always remained very organised, whether in a higher block or a lower block. The players gave a fantastic performance.”

Porto have built on that with two away wins and a 0-0 draw with Primeira Liga leaders Sporting Lisbon on domestic duty, so another solid display is expected.

However, we’re going for the Bianconeri to shade it 1-0 at 6/1 and advance in our Juventus vs Porto betting tips.

Borussia Dortmund vs Sevilla: Same again in second leg
Man City vs Southampton: City to bounce back in style
Author