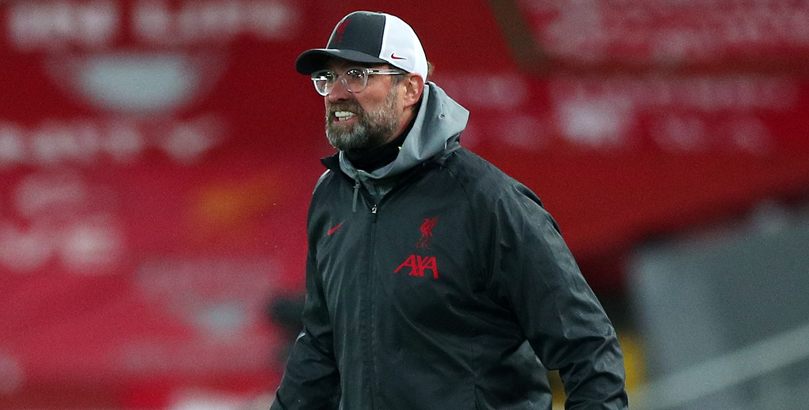 Liverpool have drifted out to 15/2 in bwin’s Premier League winner predictions after a 1-0 loss to Burnley at Anfield continued their poor run of results.

The Reds are six points off the pace after Ashley Barnes’ 83rd-minute penalty ended their unbeaten home league run stretching back to April 2017.

Jurgen Klopp’s side have only picked up three points in five games since spending Christmas on top of the table, failing to score in the last four.

“Confidence is a small flower and obviously someone has stamped on it,” said Klopp. “Now we have to find a new one and we will, but for tonight it was not enough.

“It’s not the luckiest period of our lives but it would be a bit cheap to put it only on that, that we don’t have enough luck.

“I think our problem is the decision-making at the moment and the decisions are based on the information I give and also the mood you are in and how confident you are to do it in really small spaces.

“How is it possible we lose that game? But we lost it, we made even that happen. It is our fault and that means my fault.”

Manchester United are at the summit after winning 2-1 at Fulham on Wednesday and they have been cut to 11/2 for the title.

United’s win was then sealed by a stunning Paul Pogba curled strike from outside the area.

Ole Gunnar Solskjaer hailed Cavani’s influence, stating: “He’s a centre-forward that you want in the box. His movement is incredible, it’s for everyone to learn from.

“It’s almost like I get frustrated at times when he goes wide to put the crosses in, because he’s the one that you want in there and sometimes I have to ask him to do less running.”

Manchester City are now hot favourites at 2/5 to be crowned champions for the third time in four years in bwin’s Premier League winner odds.

Their midweek 2-0 triumph over Aston Villa was a sixth straight top-flight victory and a ninth consecutive win in all competitions.

Villa were furious that Rodri appeared to be running back from an offside position when he dispossessed Tyrone Mings to set up Bernardo Silva for the breakthrough goal.

Ilkay Gundogan then wrapped up victory from the penalty spot, leaving City two points behind neighbours United with a game in hand.

The Blues had dominated throughout, though, and Pep Guardiola stated: “In general, the game we played was outstanding and we deserved to win.

“We’ve lost just two games this season and the most important thing for me is the fact we are back to playing the way we have to play to be contenders.

“Everyone wants to win and be champions but you have to show, in the way you play, that you deserve to be champions.

“We have to be more clinical in the final third, but we will improve.”

Leicester are level with City after beating Chelsea 2-0 on Tuesday but have played a match more and are 18/1 in this market.

Wilfred Ndidi and James Maddison scored in the first half for the Foxes, who completed a hat-trick of league wins.

Ndidi told the club website: “I just feel it’s one of these games that we really did good in, but there’s still more to learn and hopefully better games coming our way.

“It’s very exciting and we feel very happy because it’s part of the season and there’s more games to come.

“At this time, we just build confidence for the next game, we don’t think about the end of the season.”

Chelsea are out to 125/1 after falling down to ninth, 11 points off the pace.

Tottenham are seven points adrift of United with a game in hand and are quoted at 22/1.