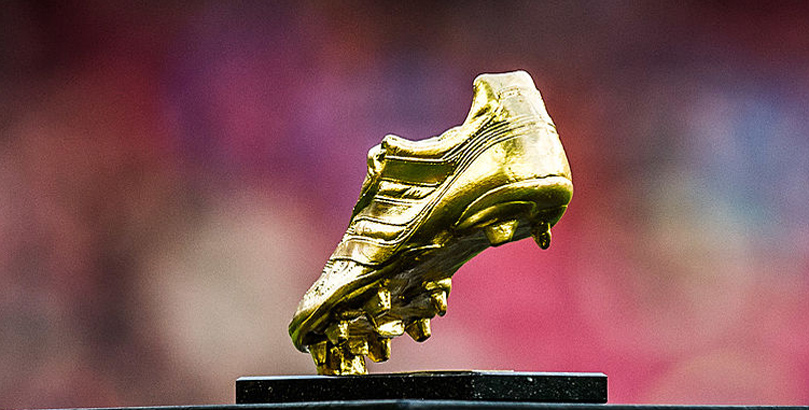 Bruno Fernandes has been cut to 10/1 in bwin’s Premier League top scorer odds after hitting home another penalty in Manchester United’s 2-1 win over Aston Villa.

The Portugal midfielder struck his spot-kick expertly into the bottom corner to take his overall tally in this competition up to 11.

That chance came about after Douglas Luiz was adjudged to have brought down Paul Pogba and Fernandes is enjoying playing alongside the rejuvenated Frenchman.

Pogba also played a role in the build-up to Anthony Martial’s opener and Fernandes said: “I think Paul was top.

“The first goal he makes a good skill, he comes off from a player so easily, but we all know the qualities he has. I think it is not in doubt.

“I hope people are not in doubt on the qualities of Paul because we know he can play, he can help us and he can play really well, and today he did it. He was (involved) in both goals.

“In the penalty, you see one of the best he can do, cover the ball and going away from his player, and I think he will give more and more and more with the confidence coming game after game.”

Mohamed Salah drew a blank in Liverpool’s 1-0 defeat at Southampton but remains the pacesetter on 13 goals and is 9/4 favourite for this market.

Tottenham duo Harry Kane and Son Heung-min were both on target in a 3-0 triumph over Leeds to reach 10 and 12 respectively.

They are now 7/2 and 15/2 in bwin’s Premier League top scorer odds, as they continue to combine with great effect.

The Spurs pair have already equalled the Premier League record for most goal combinations in a season, levelling Alan Shearer and Chris Sutton’s tally of 13 from 1994-95.

This was done in just 16 games, as after Kane had opened the scoring from the spot, he teed up Son for his 100th goal for the club.

“They are very good players for many years,” said Jose Mourinho. “They play together of course for many years too. That, plus the way we want them to interact, brings goals.”

Golden Boot holder Jamie Vardy had to settle for being a provider in Leicester’s 2-1 win at Newcastle to stay on 11 and is 4/1.

Dominic Calvert-Lewin remained on the same mark after Everton’s 1-0 home loss to West Ham and can be backed at 12/1.

Last season’s runner-up Danny Ings struck for the seventh time this term to help Southampton beat Liverpool 1-0 and could yet prove a lively longshot at 33/1.