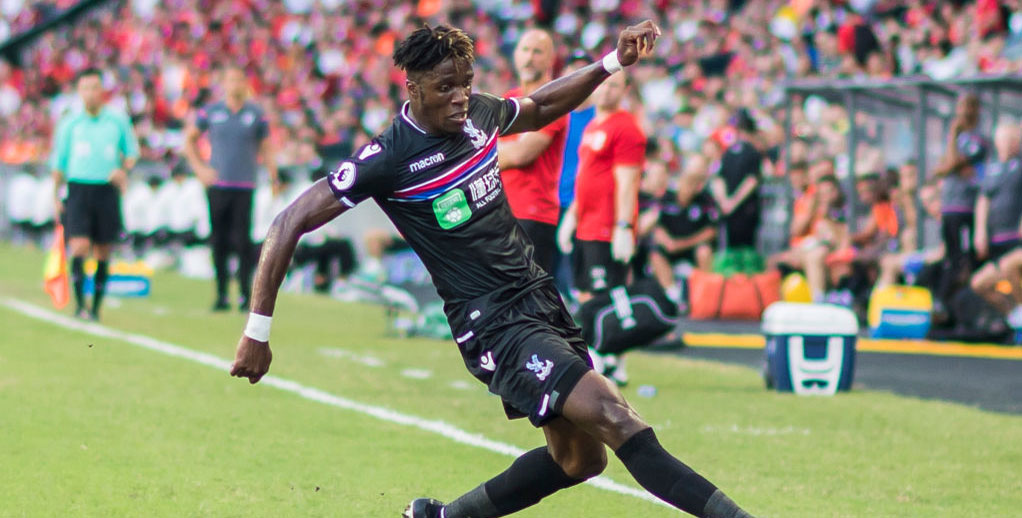 With deadline day fast approaching, we’re taking a look at where the value lies in making late Premier League transfers.

For the second year running, a tighter summer window ending before the new season begins has put more pressure on top-flight clubs to get their house in order.

With rumours of big signings still abounding, we’ve analysed the deals done in the last 10 summer transfer windows to reveal what should teams be looking for if embarking on a late spending spree.

Plenty of clubs get their business done early, with over half of all money spent a month before the deadline, but one in every four pounds changes hands in the last week of the window. However, the earlier deadline last season saw the share of money spent on deadline day drop for the first time in five years – almost halving in fact – suggesting the urgency may have focused minds in Premier League boardrooms.

Does the timing of transfers matter?

Timing certainly matters if you’re trying to balance the books, with the average deal done in the last week of the window costing almost a quarter more than those done earlier in the summer. Signings from the EFL are the most inflated in the final week, although the average cost of a player from one of the other big European leagues also rises by around a third.

Doing a late deal can also impact the players themselves: the earlier they sign, the better their chances of establishing themselves in the first team. Just under one in four signings confirmed on July 1 went on to feature for at least three quarters of their new club’s Premier League minutes in their first season, but those moving on deadline day were around half as likely to do so.

The more attacking the player, the more likely they are to be hindered by a late move. Goalkeepers and defenders joining in the last week of the window have actually ended up becoming first-team regulars more often than those signed earlier, but for those playing further up the pitch it’s the late joiners who tend to feature less.

Which clubs have been the most active on deadline day?

Over the last decade, Everton have done almost a quarter of their summer transfer business on deadline day, so a late move for Wilfried Zaha is far from out of the question. With Zaha’s current club Crystal Palace also used to doing last-minute deals, they should be quick to bring in a replacement if he leaves.

Leicester, Tottenham and Brighton are also among the division’s late bargain hunters, so Lewis Dunk replacing a Manchester United-bound Harry Maguire at the King Power Stadium or Ryan Sessegnon moving to north London would not be a surprise.

Both Merseyside clubs have been canny traders on deadline day in recent years, netting £100m between them from player sales, so perhaps there will be a high-profile departure from one of these clubs before the window closes?