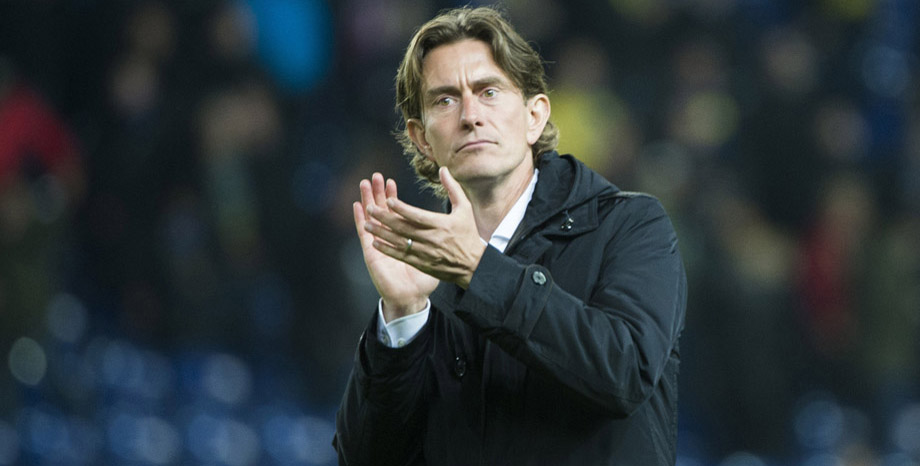 The Hoops have lost all of their league games against the current top six in the table this season, including a 3-1 home defeat in the reverse fixture.

Let’s take 29/20 for the Bees to oblige by more than one clear goal for our opening Brentford vs QPR prediction.

A Look At Brentford’s Betting Odds

Brentford are third in the Championship after winning 4-0 at Bristol City on New Year’s Day and edged out Stoke in the FA Cup on Saturday.

The Bees named just one regular first-team player against the Potters, but Emiliano Marcondes’ first-half set-piece saw a youthful outfit through.

Thomas Frank said: “That was absolutely fantastic. The young players were led brilliantly by the older heads.

“My wish for this game was totally completed, because I wanted a win, important minutes for a lot of players and to show that we have a clear identity in the club, so we could rest 10 players.”

Nine of those have been the final goal in games, so the 24-year-old forward to score last is worth adding to our Brentford vs QPR betting tips.

QPR will travel across west London in fine spirits after following up a 6-1 league thrashing of Cardiff by crushing Swansea 5-1 in the FA Cup.

“They all did very well and, most importantly, they responded to the Cardiff performance with a really solid display.”

However, inconsistent Rangers had picked up just one point from four previous Championship matches and only the bottom two in the table have conceded more goals than them.

Nahki Wells, Eberechi Eze and Jordan Hugill are all in decent form up front, so the Hoops may have their moments.

But we still prefer 6/5 for a home win and over 2.5 goals in the game from the Brentford vs QPR odds, while 23/2 for a repeat of October’s 3-1 scoreline at Loftus Road has value appeal.

Premier League bottlers: Who are football’s specialists in failure?
PSG vs Monaco: Visitors to be game but outgunned late on
Author

Aston Villa vs Southampton: Value with Saints to march on