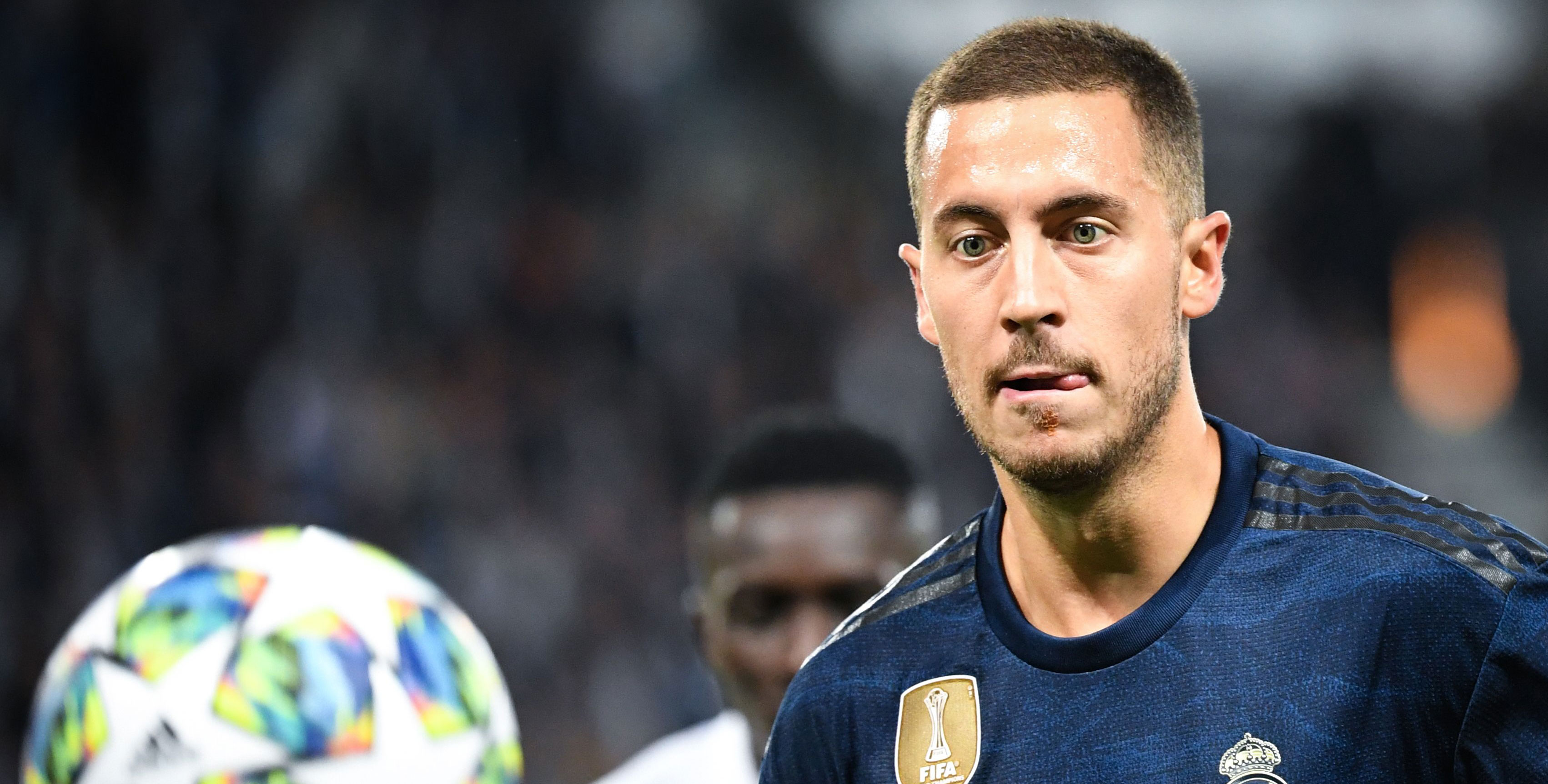 Real Madrid made the worst possible start to their Champions League campaign but are firm favourites to bounce back with a victory on Matchday 2.

Zinedine Zidane’s men crashed to a 3-0 defeat against Paris St Germain at Parc des Princes and are out to 12/1 in the Champions League winner odds.

A similar price is available for them to lose this game but we don’t expect Club Brugge to be pushovers and we like the visitors at 13/10 with a two-goal start on the handicap as our opening Real Madrid vs Club Brugge prediction.

A trip to PSG was always going to be a tough opening fixture in Group A and Real Madrid will still be confident of qualifying for the last 16.

The result increased the pressure on Zidane, though, and continued his struggles since he returned to the Bernabeu for a second managerial spell in March.

Angel Di Maria haunted his former club with a first-half brace and PSG added a third in stoppage time when a swift counter-attack ended with Thomas Meunier applying the finish.

PSG were missing their attacking trio of Neymar, Edinson Cavani and Kylian Mbappe, so the way in which Real’s defence was opened up is a worry, while Madrid failed to manage a single shot on target.

Goalkeeper Thibaut Courtois said: “I think from the start PSG had more intensity than us and in games like this, in the Champions League, it’s hard.

“We found it hard to defend and to attack them as well. I don’t think we created one shot on target. Two shots were cancelled after, so it’s a hard night, but we need to analyse and think about what we could have done better.”

We don’t expect Madrid to blow their visitors away and under 3.5 goals in the game is added to our Real Madrid vs Club Brugge betting tips at 19/20.

Club Brugge head to the Spanish capital as huge underdogs but should not be written off too easily.

They are unbeaten in their last five group games in this competition and nine matches in total including qualifying, having drawn 0-0 at home with Galatasaray in their opener.

CSKA Moscow did the double over Madrid in the group stage last season so there are reasons for optimism, while Club Brugge picked up six points to finish third behind Atletico Madrid and Borussia Dortmund.

They ended their campaign with a goalless draw against the two big guns in the group so will be hopeful of frustrating the home side.

Brugge are unbeaten in 14 games in all competitions so far this season after Saturday’s 5-0 domestic win at Mechelen.

Striker Mbaye Diagne, who scored twice as a substitute over the weekend, told the club’s official website: “This will be an awesome game.

“Everyone wants to prove himself against Real Madrid. It is a dream to score at the Bernabeu.

“We will play our match there and hope to achieve a good result. They lost at Paris Saint Germain, so everything is possible.”

Ultimately, though, we think Zidane’s men should have the quality to force the breakthrough and 10/1 for a 1-0 home win in the Real Madrid vs Club Brugge odds catches the eye.

FIFA 20: How to beat the market in Ultimate Team
Birmingham vs Middlesbrough: Boro have history on side
Author

Leyton Orient vs Tottenham: Spurs have strength in depth