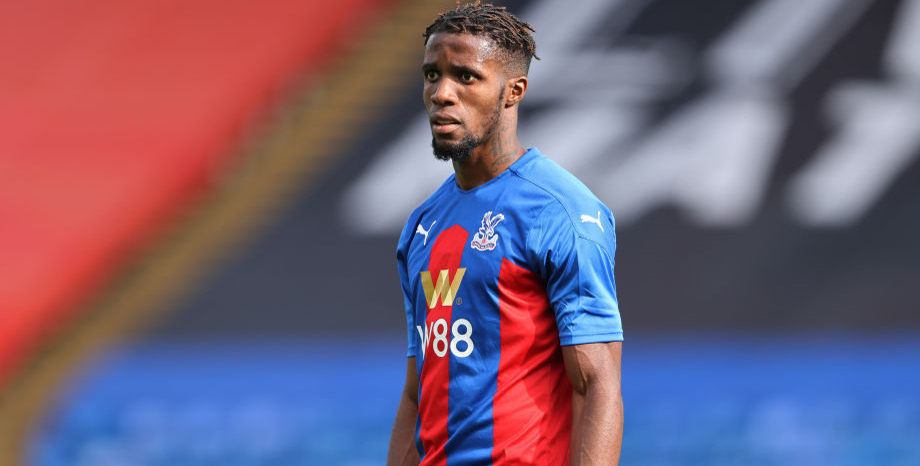 The Eagles have claimed three decent draws during that period, while their opponents continue to suffer narrow defeats and are cut adrift at the bottom.

Punters can get 19/20 for a home win here and that is our first Crystal Palace vs Sheff Utd prediction.

Roy Hodgson credited a half-time rollicking from assistant coach Ray Lewington for inspiring Palace to a 1-1 stalemate with Leicester here on Monday.

The Eagles had been lifeless in the opening period, with Vicente Guaita’s 19th-minute penalty save from Kelechi Iheanacho a rare highlight.

However, they were much better after the break and Wilfried Zaha brilliantly volleyed them ahead just before the hour mark following an inch-perfect Andros Townsend cross.

Harvey Barnes levelled things up with a fine 83rd-minute strike, but Hodgson was content to bounce back from heavy losses to Liverpool and Aston Villa.

He said: “We played well second half. I am really delighted with the second-half performance, which was back to the Crystal Palace I have been used to seeing and what we are capable of doing.

“I wasn’t at all happy with the first half and Ray Lewington at half-time was almost apoplectic in his criticism with what we were doing in that half, but luckily it produced the required effect.

“I thought we came out for the second half and did so much better and, as a result, one must feel it is a pity we couldn’t hold on to it.”

That should hopefully put Palace back in a positive frame of mind for this contest and a sixth win of the campaign is on the cards, with the Eagles having already beaten Fulham and West Brom from the bottom three.

The hosts have gone 15 games without keeping a clean sheet, though, so 7/2 for a home win and both teams to score appeals from the Crystal Palace vs Sheff Utd odds.

Sheffield United remained stuck on just two points after 1-0 losses to Everton and Burnley made it 14 defeats in 16 league games this term.

In a tight tussle with the Clarets, David McGoldrick had a shot saved by Nick Pope and Rhian Brewster’s near-post header was cleared off the line.

However, it was yet another setback for the Blades, who were hampered by having two players and a handful of their backroom team testing positive for coronavirus.

“There’s no excuses,” insisted Chris Wilder. “They weren’t available, but we had enough to go out there and get a result and we didn’t.

“We’re in this position because we haven’t done enough from a football point of view.”

Incredibly, the Blades have now lost by the odd goal on 11 occasions this season and 13/5 for that to happen again here is added to our Crystal Palace vs Sheff Utd betting tips.

For those seeking a bigger pay-out, let’s go with 22/1 for Zaha to score first in a 2-1 home victory.