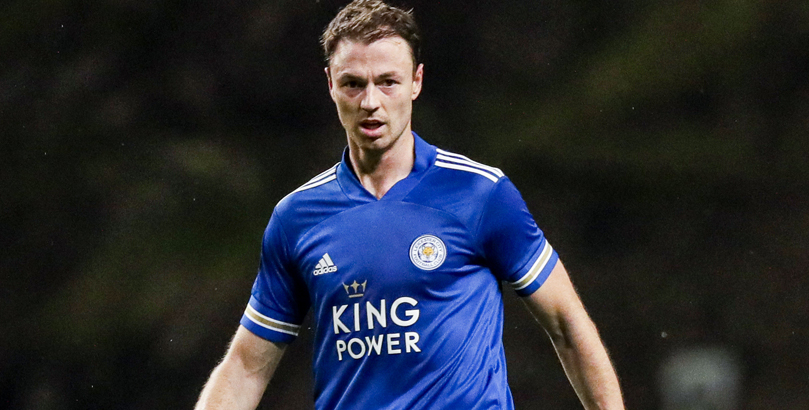 Leicester and Southampton are both enjoying successful Premier League campaigns but we just feel the Foxes have a slight edge in class.

City are seeking a seventh win in 10 outings in all competitions and have several key figures playing at a consistently high level.

Saints have an abundance of spirit, but we’re sticking with 20/23 for a home victory as our first Leicester vs Southampton prediction.

Leicester just missed out on a top-four finish last term but stayed on course to achieve that target this time when winning 2-1 at Newcastle.

Brendan Rodgers then fielded a strong side for Saturday’s FA Cup trip to Stoke and a 4-0 triumph helped to maintain the momentum.

James Justin, Marc Albrighton, Ayoze Perez and Harvey Barnes were on target in a convincing victory over the Potters.

Rodgers, who only rested Jamie Vardy and James Maddison, said: “I think all round it was a very, very good team performance.

“They had a really experienced team, some really good players. We had to stay strong in that first 10, 15 minutes of the game.

“I thought we defended well, showed our quality and then once we got the first goal, some of our play was very, very good. It was an excellent performance.

“You can see the level and how the team can go through the gears. Once we got the goal, it was very good.”

Leicester’s style of play is very easy on the eye, while Southampton also play at a high tempo.

These teams have put on some entertaining encounters in recent years, with City’s 9-0 romp at St Mary’s a rare one-sided contest.

Looking at the Leicester vs Southampton odds, we like 5/2 for a home win and both teams to score.

Leicester midfielder Dennis Praet will be sidelined for around three months after damaging a tendon in his hamstring.

A Look At Southampton’s Betting Odds

Southampton had the weekend off after Shrewsbury’s proposed cup visit was postponed due to a coronavirus outbreak at the League One club.

Saints had previously claimed an emotional 1-0 home win over Liverpool, hanging on bravely after a second-minute strike by Danny Ings.

Manager Ralph Hasenhuttl joked on BBC Sport: “There were tears in my eyes – because of the wind!

“When you see our guys fighting with everything they have, it makes me really proud. You need to have the perfect game against Liverpool and I think we did have that.

“It felt like we were under massive pressure and the defending around the box was the key – and then we still tried to play football. We did it in a good way.

“It was an intense game; my voice is nearly gone. The guys are tired, you have to be to win against such a team.

“But the guys believed in what they were doing. It’s a perfect evening.”

Getting 12 days to recover from such a herculean effort is a boost and should help Southampton to be competitive here.

However, Saints do usually fall just short when facing teams at the top end of the table, losing to both Manchester clubs and Tottenham this term.

Let’s add 15/2 for a 2-1 home win to our Leicester vs Southampton betting tips.

Saints are set to be without forward Danny Ings, who has been isolating after testing positive for Covid-19.