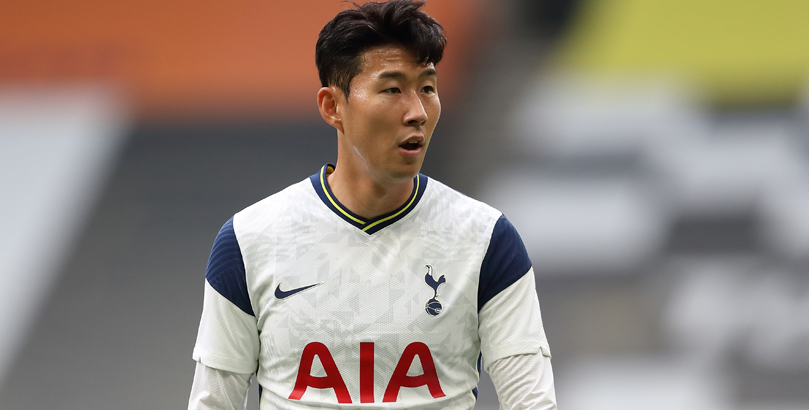 Tottenham have enjoyed a couple of welcome Europa League wins of late and can now get their Premier League campaign back on track when hosting Burnley.

The Clarets are on a useful four-match unbeaten run in this competition which has eased them away from the drop zone, but that was during a kind schedule.

With Sean Dyche again being hampered by mounting injury problems, they may not find Spurs such conducive company.

We’re going with 5/4 for a home win and under 3.5 goals in the game for our first Tottenham vs Burnley prediction.

Tottenham crushed Wolfsberger 8-1 on aggregate after beating the Austrian outfit 4-0 in London on Wednesday.

Jose Mourinho could do with Alli producing magic like that in the league as they look to arrest an alarming run which has seen them lose five of their last six top-flight games.

“These are the headaches that I love,” Mourinho said when discussing whether the attacking midfielder will keep his place.

“The headaches that you don’t like are the headaches of selection. Lots of people not performing. Lots of doubts, by negative reasons.

“These are the wonderful problems. The players they need to understand this concept of team and the intensity of matches.

“And if you have everybody ready to play at this level, it’s the best thing to happen to the team.”

Much has been made of Spurs sliding down the table, but three of their recent defeats came against elite-level opposition in Liverpool, Chelsea and Manchester City.

In between, they beat West Brom 2-0 at this venue and were a touch unfortunate to come away from last Sunday’s 2-1 loss at West Ham empty handed, when twice hitting the woodwork during a second-half rally.

Any kind of win would suffice here, so 5/2 for Spurs to prevail by a one-goal margin appeals from the Tottenham vs Burnley odds.

Burnley boosted their survival prospects with a cracking 3-0 win at Crystal Palace on their last road trip.

However, the Clarets will have been frustrated to subsequently only draw with third-from-bottom Fulham and relegation favourites West Brom at Turf Moor.

The Baggies played for an hour with 10 men last weekend but it was them who created the best chances in a goalless stalemate, with Mbaye Diagne and Matheus Pereira spurning gilt-edged opportunities.

Injuries are piling up again and Jay Rodriguez became the latest worry after going off midway through the second half with a calf complaint.

That meant Joel Mumbongo was the only substitute striker available to Dyche, who introduced the 22-year-old Swede off the bench.

Dyche said: “It’s fair to say we are stretched. Joel is doing great and has been part of the group, but he’s a young kid and it’s his first look at football at this level.

“These players have played hardly any football and we’re throwing them into Premier League football matches. Part of their development is not to be thrown in too early.”

As always, the Clarets will be well drilled at the back, but we’re adding 6/1 for a 1-0 home victory to our Tottenham vs Burnley betting tips. 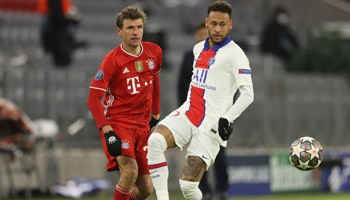 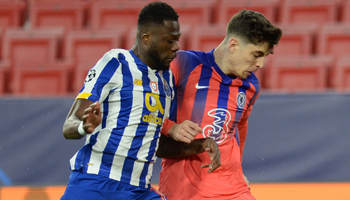