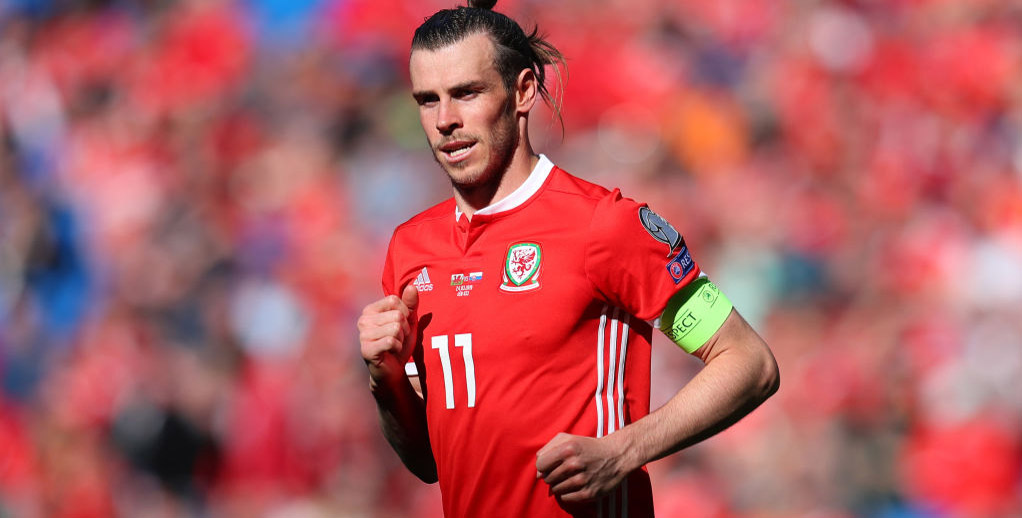 Wales look set to fight it out with Slovakia and Hungary for second place behind Croatia in Euro 2020 Group E and this is a crucial trip to Trnava.

The Dragons prevailed 1-0 when these teams met in Cardiff back in March, but were clinging on at the end after Daniel James had given them an early lead.

Ryan Giggs may settle for a share of the spoils in the reverse fixture, so 21/10 for a draw is our initial Slovakia vs Wales prediction.

Slovakia kicked off their qualifying campaign with a 2-0 defeat of Hungary at this venue, prior to that setback in Wales.

The Falcons then romped to a 5-1 triumph in Azerbaijan in June, before suffering contrasting fortunes in last month’s double header.

A 4-0 home loss to Croatia put the pressure on Pavel Hapal’s side, but they bounced back with a 2-1 victory in Hungary three days later.

Those proven performers will make them hard to beat, so 13/4 for the scores to be level at half-time and full-time appeals from the Slovakia vs Wales odds.

A Look At Wales’ Betting Odds

Wales are four points behind table toppers Croatia, who they host on Sunday, and three adrift of Slovakia and Hungary, but they have played a game fewer than that trio.

After edging out Slovakia, the Dragons suffered narrow defeats in Croatia and Hungary, before shading Azerbaijan 2-1 in Cardiff, thanks to Gareth Bale’s late winner.

Aaron Ramsey is a fitness doubt after feeling a twinge when warming up during the interval when Juventus visited Inter Milan on Sunday.

Bournemouth forward David Brooks is sidelined, but Giggs is still blessed with decent creative options, with Bale, James and Harry Wilson all on song.

On the state of the group, Giggs commented: “At the start, you would think that 15 points would get you qualified.

“But it changes all the time because everybody keeps beating each other and you just have to look after yourself.

“We could come out of these games with a couple of draws and still have a chance, but then it’s out of your hands and, ideally, we’ll win the games.”

James has been a rare bright spot for Manchester United and 7/2 for him to net at any time is worth adding to our Slovakia vs Wales betting tips.

“I’ve had a good start personally and I’m enjoying my football,” said the 21-year-old. “It’s about taking that into playing for Wales as well.”

Zorya vs Leicester: Foxes are worth sticking with

LASK vs Tottenham: Spurs may settle for share of spoils