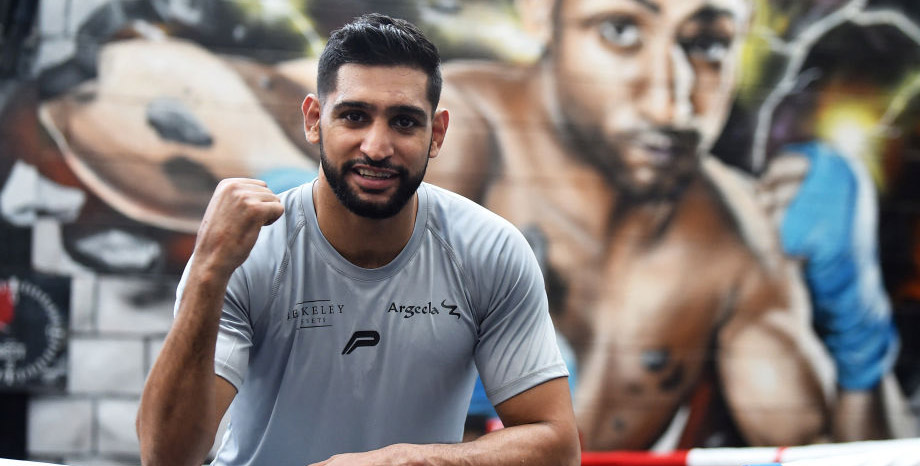 Amir Khan will be keen to enjoy a morale-boosting early win when returning to action against Australia’s Billy Dib in Saudi Arabia.

Khan will be competing for the first time since suffering a sixth-round loss to WBC welterweight champion Terence Crawford in April and takes a huge drop in class.

The Bolton fighter is still a big draw at the box office and we like 6/1 for him to win in round three for our initial Amir Khan vs Billy Dib prediction.

Dib is a late stand-in for intended opponent Neeraj Goyat, who was forced to pull out after being injured in a car crash.

The 33-year-old has a decent record of 45-5 and is a former IBO super-featherweight and IBF featherweight champion.

Nicknamed ‘The Kid’, Dib announced his retirement after a points defeat to Tevin Farmer in an IBF super-featherweight bout in Sydney last August.

However, he returned to the ring with a low-key success in April and is now rewarded with a nice pay-day.

Commenting on his call-up to the main event, Dib told TalkSPORT: “When they called me, I thought it was a joke to be quite honest at the start.

“But then, when they said they were serious, I was like, ‘Of course I’d jump at the opportunity.’

“I was already in the gym working out, because I was actually fighting on the undercard.”

Dib deserves praise for being game enough to give it a go, but this represents a big step up in terms of weight and the quality of opposition.

He was knocked out in round three by Japan’s Takashi Miura at 130lbs and was stopped in the ninth by Evgeny Gradovich at 126 in past world title fights.

Khan will have a massive advantage at this 147lbs welterweight limit, having himself stepped up to middleweight when beaten by Saul ‘Canelo’ Alvarez at elite level in May 2016.

The 32-year-old returned from a lengthy lay-off, which included a stint on I’m A Celebrity, to claim a couple of wins before losing to Crawford in controversial circumstances.

Former WBA and IBF light-welterweight champion Khan was accused of quitting in that New York contest, when he decided not to continue after receiving a low blow.

Khan said: “I know Billy is going to come to win, but if I want to one day fight for another world title, I have to get past this fighter.

“I want people to forget about the last fight against Crawford and move on – back on winning ways, get a good win and show off my skills in Saudi Arabia.”

The Briton’s power has always been one of his strong points, so 13/100 he wins inside the distance will attract some big hitters from the Amir Khan vs Billy Dib odds, while 1/4 the fight lasts less than nine rounds is added to our betting tips.