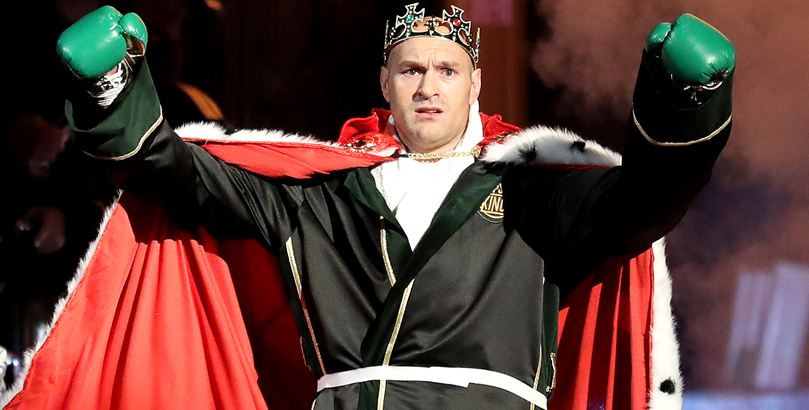 One punch can change everything at this level but Fury is rated the better boxer, has the stronger chin and also possesses a bigger heart in our book.

This mega-fight between two British superstars was the headline act in our five most anticipated boxing bouts of 2021.

It could well shake up the list of the 20 biggest pay-per-view fights and we’re snapping up 8/15 for the Gypsy King to reign supreme for our first Tyson Fury vs Anthony Joshua prediction.

Fury infamously went off the rails after outpointing Wladimir Klitschko back in 2015 but has resurrected his career in impressive fashion.

The Manchester-born fighter was widely regarded as unfortunate to only get a draw when taking on Deontay Wilder in December 2018, despite having to climb off the floor twice.

However, he left nothing to chance in last year’s rematch, dominating from the outset to record a decisive victory and claim the American’s WBC belt.

Fury had previously been best known for his defensive qualities but produced an outstanding front-foot performance in Las Vegas.

Wilder was floored in the third and fifth rounds before his corner eventually threw in the towel in the seventh.

That victory showed how Fury can adapt his skills and tactics to suit any challenge and that gives him a big advantage over the one-dimensional Joshua.

Looking at the Tyson Fury vs Anthony Joshua odds, we feel he can also finish off AJ inside the distance.

Joshua sent Klitschko into retirement when recovering from a sixth-round knockdown to stop the Ukrainian in round 11 of their April 2017 contest.

Subsequent wins over Carlos Takam, Joshua Parker and Alexander Povetkin established AJ as the man to beat in this division.

However, his aura of invincibility was shattered by a shock seventh-round loss to little-known Andy Ruiz in New York in June 2019.

Joshua was put down a couple of times in the third round and twice more in the seventh before appearing to mentally quit as the referee gave him a standing count.

The Londoner regained his WBA, IBF, WBO and IBO belts by easily outpointing Ruiz in Saudi Arabia six months later but the Mexican-American looked badly out of shape for that rematch.

Last year’s ninth-round defeat of Kubrat Pulev was a decent enough effort but this will be a much stiffer test of his boxing ability and, even more importantly, his resolve.

Fury will have a height and reach advantage, as well as boosting superior hand speed and tactical nous.

We reckon the Gypsy King will wear down AJ as the bout goes on and a ninth-round triumph is added to our Tyson Fury vs Anthony Joshua betting tips. 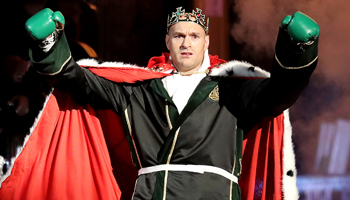 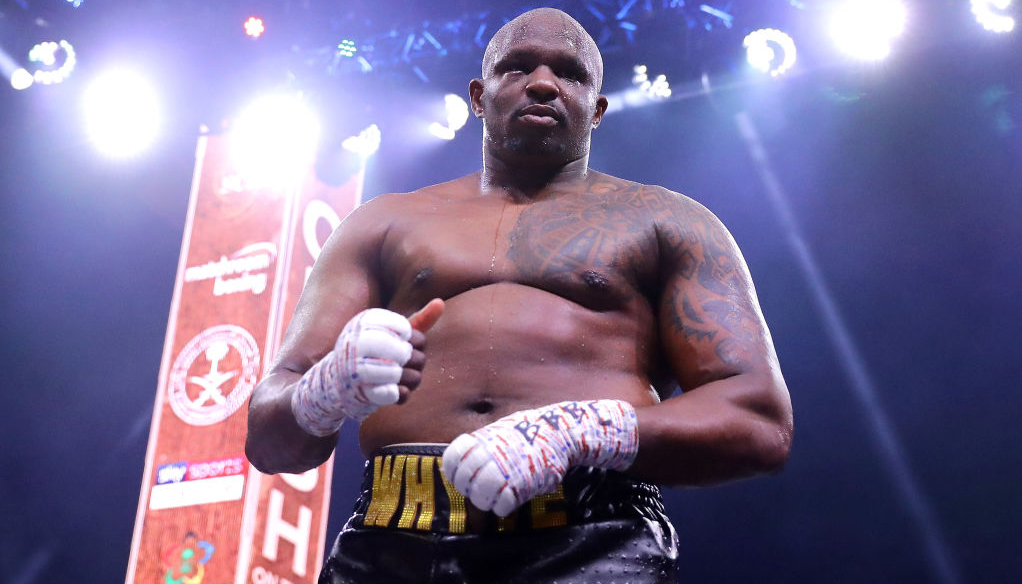 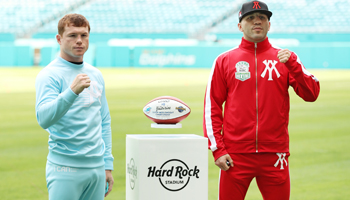