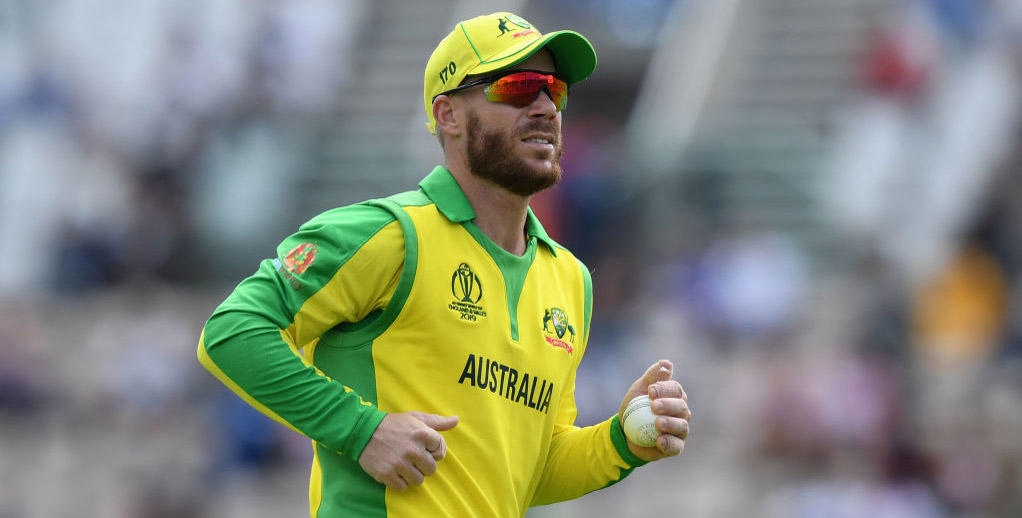 Australia are expected to begin the defence of their ICC Cricket World Cup crown with a smooth success against Afghanistan in Bristol on Saturday.

The holders have impressed in two warm-up wins, notably beating hosts England by 12 runs in Southampton, where David Warner and Steve Smith both looked in good nick.

Having returned from year-long suspensions over the ball-tampering saga, Smith hit an excellent century, but Warner also caught the eye when making 43.

Against inferior opposition, we reckon 3/1 for the fearless opener to top his side’s scoring chart is a good Afghanistan vs Australia prediction.

The English crowds will doubtless be quick to remind the belligerent left-hander of his fall from grace but that could spur him on to greater heights.

Warner proved the attributes which made him such a devastating presence at the crease have not dimmed as he bagged most runs in the Indian Premier League and he remains a powerful force.

Australia’s one-day side has been in tatters for much of the past two years but is finally coming around at the perfect time.

Current captain Aaron Finch is a fearsome competitor and lifting this trophy for the sixth time in nine renewals would be no surprise now that they have a steely spine back in place.

In the bowling department, Mitchell Starc will be keen to pick up where he left off four years ago, when taking 22 wickets to be named player of the tournament.

The paceman claimed at least two scalps in each of his team’s eight matches and 5/2 for him to lead the way here stands out from the Afghanistan vs Australia odds.

A Look At Afghanistan’s Betting Odds

Afghanistan held their own when taking on Ireland and Scotland this spring, winning four of seven completed matches.

They also upset Pakistan in a warm-up contest at this venue, before being put to the sword by England at The Oval.

If Phil Simmonds’ men are to make an impact at this tournament, the feeling is that it will be red-hot commodity Rashid Khan who comes to the fore.

At the time of the last World Cup, he was an unknown 16-year-old leg-spinner in a country providing little more than cricketing novelty value.

Now, he is a globe-trotting white-ball superstar and a first draft pick at every franchise competition on the circuit.

His average, strike-rate and overall wicket haul in the last four years are incredible and there is no reason for him to slow down this summer.

Rashid is 2/1 to be the top bowler for the underdogs in Bristol and that is worth adding to our Afghanistan vs Australia betting tips.

Stay close to the action with the bwin app. Access more markets than any other betting provider and scan our in-depth sports statistics menu to find and make your bet selections fast. Download now the best betting app.

New Zealand vs Sri Lanka: Kiwis hard to oppose in Cardiff
England vs South Africa: Hosts to start well at The Oval
Author 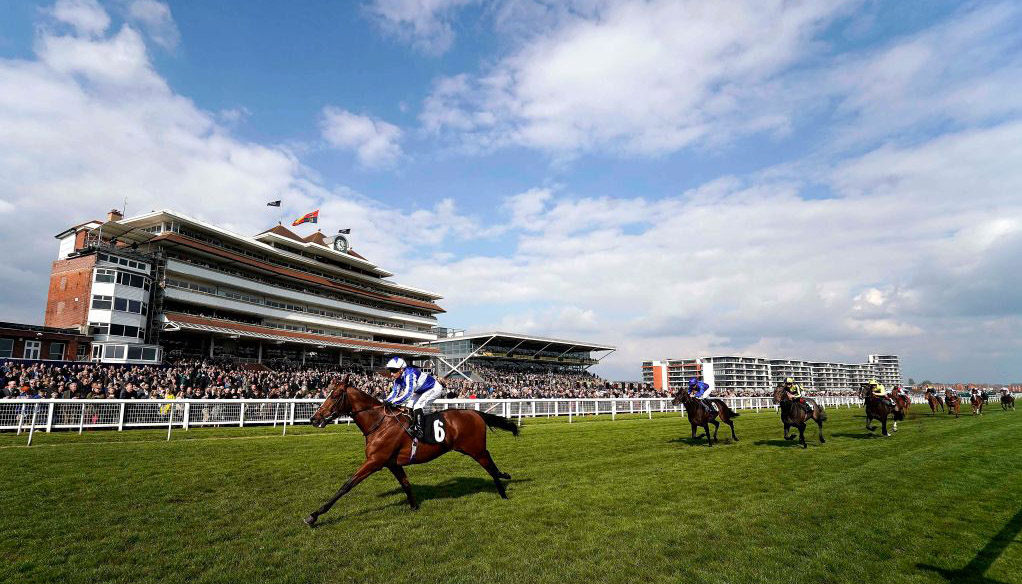 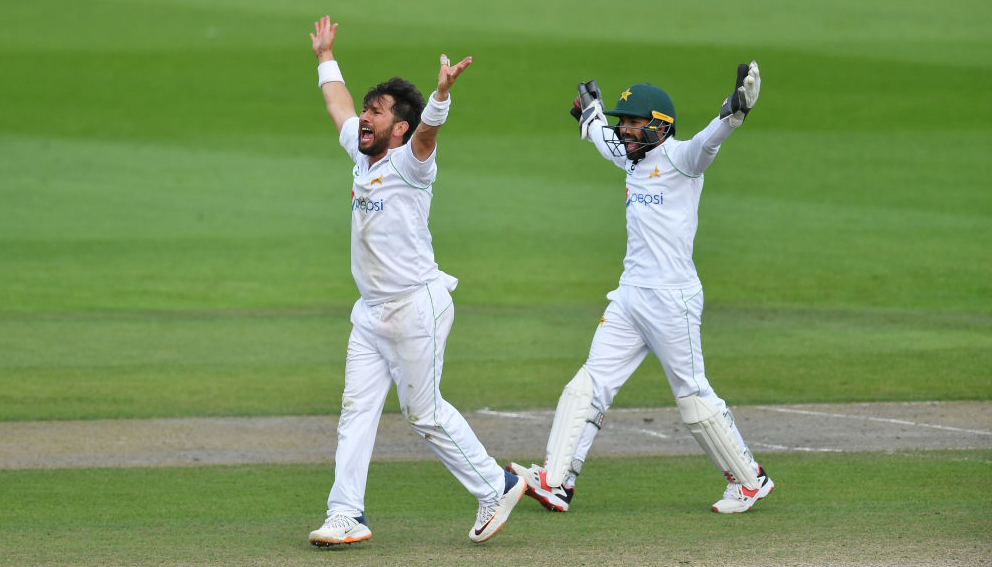 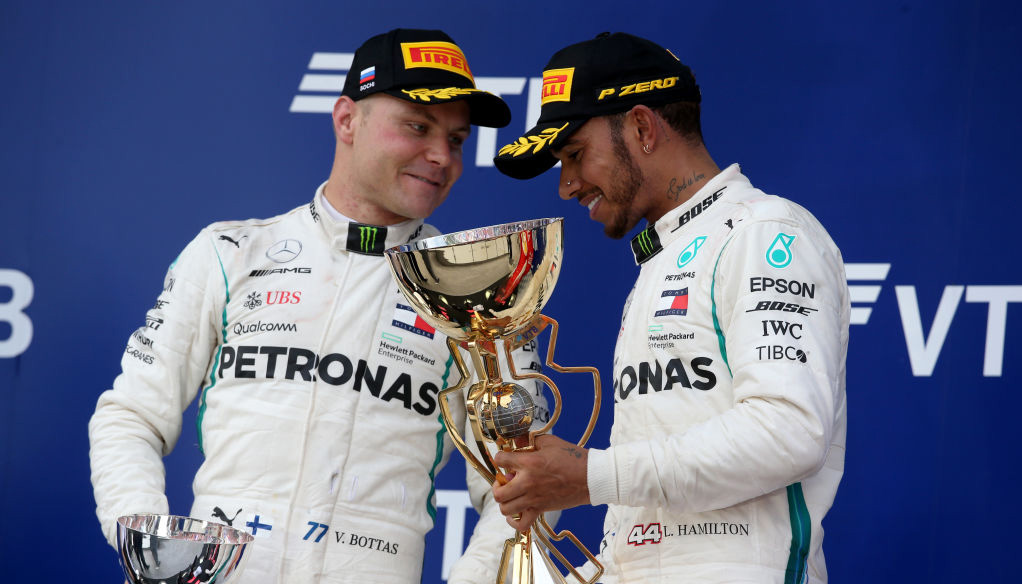