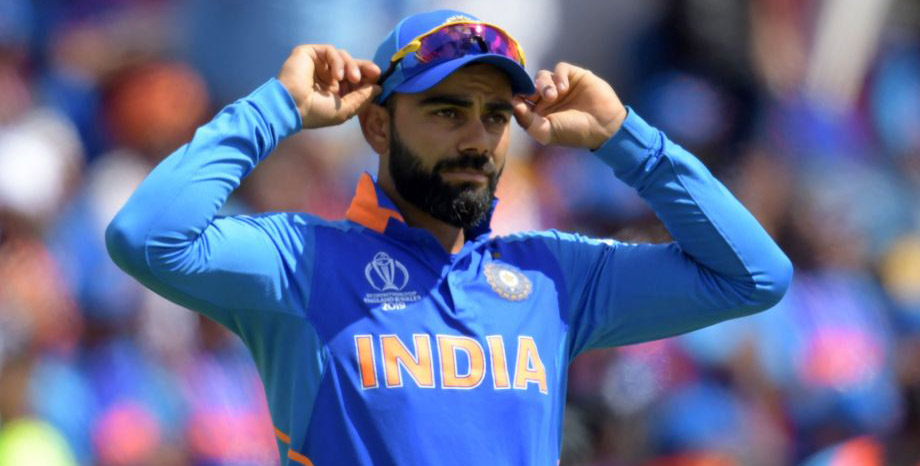 India were our pre-tournament selection for Cricket World Cup glory and we see no reason to desert them ahead of a semi-final clash with New Zealand.

The Men in Blue only lost to England during the round-robin stage, whereas the Black Caps started strongly but finished with three straight defeats.

These teams did not meet due to a wash-out, but India have won six of their last seven ODI encounters, including a 4-1 series victory in New Zealand earlier this year.

It is 33/100 for the favourites to oblige again in Manchester and they are hard to oppose with our first India vs New Zealand prediction.

A Look At India’s Betting Odds

India secured top spot in the group table in dramatic fashion as they beat Sri Lanka on the final day of fixtures before Australia lost to South Africa.

The Men in Blue were set a solid target of 265 at Headingley, but got there with 39 balls to spare and seven wickets in hand after openers KL Rahul and Rohit Sharma both hit centuries.

Rohit has been in amazing form, taking his runs tally to a tournament-leading 647 with a fifth ton in eight innings.

However, the opener did fail a few times against the Kiwis back in January, so we’re going to oppose him for a change in the top India batsman market.

Virat Kohli enjoyed solid knocks of 60, 43 and 45 in that series and has 441 runs in this competition, including scores of 77 and 72 at Old Trafford, against Pakistan and the West Indies respectively.

Looking at the India vs New Zealand odds, we’re taking 9/4 for the inspirational skipper to lead the way for his team here.

New Zealand kicked off by winning their first five completed matches, but then suffered emphatic defeats against Pakistan, Australia and England.

Getting Lockie Ferguson back from a hamstring strain will be a boost and the paceman is adamant his side are no pushovers.

The 28-year-old said: “As New Zealanders, we are often the underdogs and I guess that’s a position we like to be in.

“We kind of pride ourselves on coming back from tough situations – scrapping our way out of it and giving ourselves an opportunity to win.”

Problems at the top of the batting order were ruthlessly exposed by the other semi-finalists, though, as the Black Caps were beaten by 89 and 119 runs.

Kane Williamson effectively carried the Kiwis through to the last four, hitting 481 from seven innings, 220 more than the next best New Zealand player in Russ Taylor.

The captain is 2/1 to top score for the Black Caps again and that completes our India vs New Zealand betting tips.