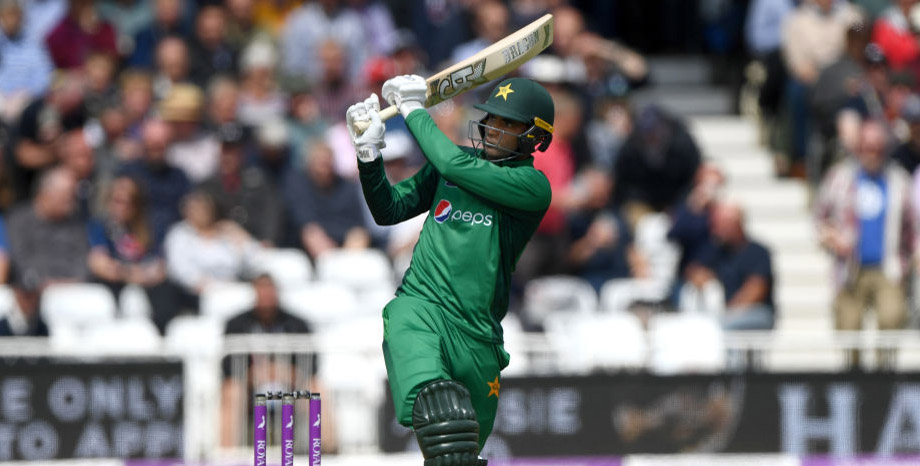 New Zealand are flying high in the Cricket World Cup group-stage table but could be worth opposing with a Pakistan side fighting for survival in this tournament.

The Black Caps are unbeaten, with five wins and a washout, but have had the rub of the green in several close encounters, so we’re hoping their luck runs out.

Punters can get 6/5 for the Falcons to keep their semi-final prospects alive and that is our initial New Zealand vs Pakistan prediction.

New Zealand kept their hot streak going with a thrilling five-run defeat of the West Indies at Old Trafford.

Kane Williamson again led the way in the batting department, steering the Kiwis to 291 for eight with a superb knock of 148.

Carlos Brathwaite almost claimed an unlikely victory for the Windies with an explosive century, while wickets tumbled around him, but he was caught on the boundary going for glory.

Trent Boult produced the safe hands and said: “It was almost driven for six in the end, but nice to snaffle it. What a game – simple as that.”

Williamson has been outstanding in posting back-to-back tons, but Ross Taylor is also going along nicely at this tournament.

He has had knocks of 82, 48 and 69 in his last four innings and may be value at 7/2 to top score for the Black Caps from the New Zealand vs Pakistan odds.

Pakistan have always been an enigma and they can blow hot and cold in equal measures, but there was a lot to like about their 49-run triumph over South Africa.

Having posted a total of 308 for seven, a fired-up bowling attack was always on top of the game and got the job done in great style.

“We’re very firmly in the World Cup,” said coach Micky Arthur. “If we win our next three games, we’ll qualify, we know that.

“We’re alive and kicking without a doubt and if we play our best game, we can beat anybody. When we put our three disciplines together, we’ll be exceptional.”

That was only a second success for the Falcons, but they have had a tough schedule and the previous triumph came against England, highlighting how dangerous they can be.

Babar Azam has yet to have a breakout big innings, but has been very consistent in averaging 46.4, so 11/4 he top scores for his team is added to our New Zealand vs Pakistan betting tips.

Egypt vs DR Congo: Pharaohs can see off Leopards in Cairo
Kenya vs Tanzania: Harambee Stars to have the edge
Author 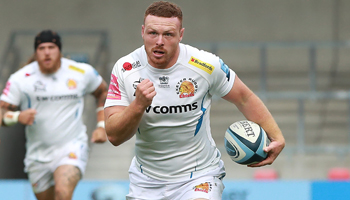