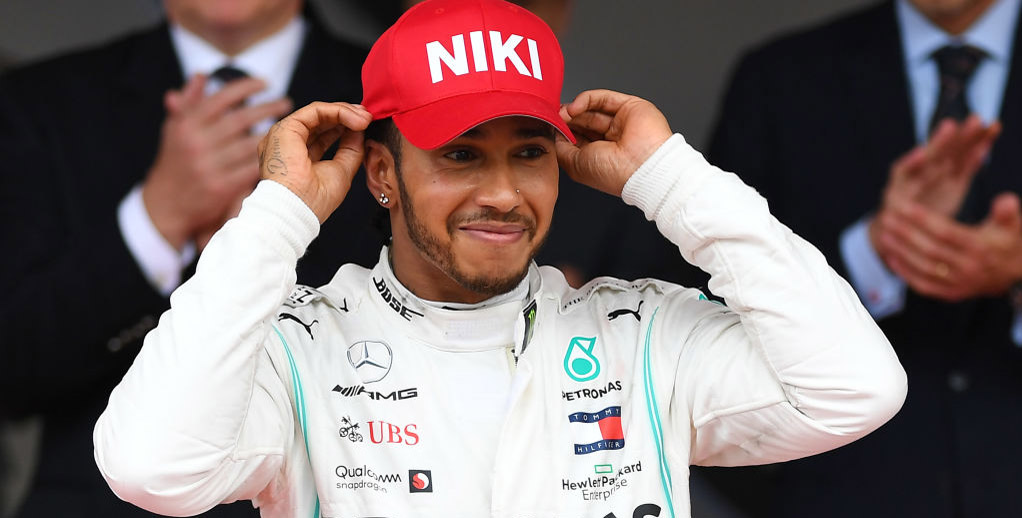 Lewis Hamilton is threatening to run away with yet another world drivers’ championship and is hard to oppose in our Canadian Grand Prix predictions.

The Briton will be seeking to emulate the great Michael Schumacher by winning for the seventh time at Circuit Giles Villeneuve in Montreal.

Having already rattled off four wins and two seconds from six races this term, even 13/10 for Hamilton looks generous from the Canadian Grand Prix odds.

Hamilton extended his lead over team-mate Valtteri Bottas in the title race to 17 points following his victory at the Monaco Grand Prix.

The Monte Carlo venue has been something of a bogey track for Mercedes in recent seasons, but the 34-year-old turned on the style to take pole.

His team then made their first mistake of the campaign, putting Hamilton on the less-durable medium tyres, but he still managed to hold off Red Bull driver Max Verstappen before taking the chequered flag.

“We thought the tyre would make it to the end and it didn’t, but he saved us, his driving really saved us,” commented team boss Toto Wolff.

“We rarely make strategic mistakes or mistakes like this, but in the end the driver made the difference and won us the race.”

Dedicating his triumph to the recently-departed Niki Lauda, Hamilton commented: “I really wanted to deliver for him this weekend and I was determined not to crack under the pressure.”

Hamilton will be hoping for a smoother passage in Montreal and it is hard to see him slipping up at a track where Mercedes have done so well in the past.

How the Monaco Grand Prix finished

Verstappen pushed Hamilton all the way in Monaco, before being demoted to fourth due to a five-second penalty for an unsafe pit stop.

The Dutchman is driving out of his skin, but in rather modest machinery and is back out to 10/1 to prevail on this less-suitable circuit.

Sebastian Vettel did manage to break the Mercedes one-two monopoly by securing second place, but the German revealed he was still struggling with grip problems.

“It would be nice to flip a coin and turn things around, but it is not going to happen overnight,” he said.

That makes 15/4 for him to go one better here less tempting, while 9/2 chance Charles Leclerc is coming off a frustrating effort.

Having crashed out of qualifying in Azerbaijan three races back, the Monegasque again showed his inexperience after he started a lowly 15th on the grid following a Ferrari miscalculation.

On lap 10, Leclerc tangled with Renault’s Nico Hulkenberg as he attempted a banzai move at Rascasse and sustained terminal damage in the accident.

The youngster has the speed to match team-mate Vettel, but occasional errors are the last thing the Scuderia needs, given their troubles this term.

That all makes Bottas appear the main danger at 5/2, but the feeling is that Hamilton has now asserted his superiority over the Finn and he gets a confident vote in our Canadian Grand Prix betting tips.

What to look out for at the Cricket World Cup
Pakistan vs West Indies: Green Shirts to shine in Nottingham
Author

Analysis: How Joshua vs Fury could unfold