The gridiron season is in full swing and we’re continuing our regular Sunday NFL picks with a 6.97 treble for punters to consider.

Bwin has a whole host of team and player betting markets on every match but we’re sticking to the money line and spread NFL odds for our Week 13 selections.

The Dolphins couldn’t make the play-offs could they? Surely any team that loses seven of their first eight games is out of post-season contention but Miami and Tua Tagovailoa are suddenly on the charge with four straight wins.

They now host both New York teams at the Hard Rock Stadium either side of a bye week and by Christmas they could get to .500 which would be quite a change in fortunes.

Last week’s 33-10 victory over the Carolina Panthers was arguably their most complete performance of the season and they will be full of confidence against a Giants team that have lost four out of five on their travels.

Giants quarterback Daniel Jones could be sidelined with a neck injury and the Dolphins look a solid pick on the spread.

The Steelers were blown away by AFC North rivals last week and must try and avoid the same outcome here.

They dropped to the bottom of the division after losing 41-10 to the Cincinnati Bengals, having also conceded 41 points to the Los Angeles Chargers the previous week.

Ravens QB Lamar Jackson threw four interceptions last week but even if he is off form, Baltimore have the rushing attack to take advantage of the Steelers’ problems in defense.

We successfully backed the Ravens on the spread in our NFL picks last week as they beat the Cleveland Browns 16-10 so we’re sticking with them in Week 13.

The AFC West could hardly be closer with the Chiefs leading the way with a 7-4 record but the other three teams all 6-5. One of those is the Broncos so there is plenty at stake in Sunday’s late game.

The Broncos made it three wins out of four with a 28-13 victory over the Chargers last week while the Chiefs have won four in a row to take control of the division.

They are not firing on all cylinders offensively though and backing under 47.5 points – which is the spread this week – would have paid out in five of their last six matches so we’ll back that trend to continue as the last of our NFL predictions. 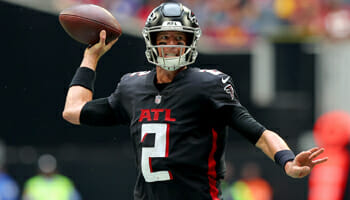 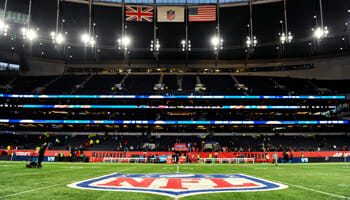 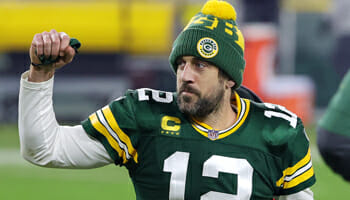 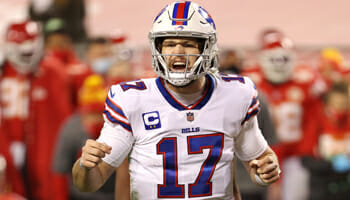 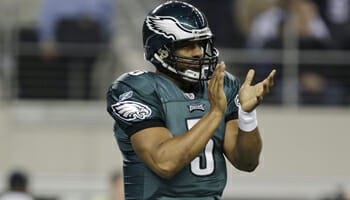 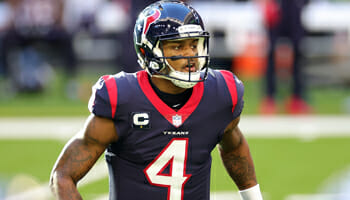 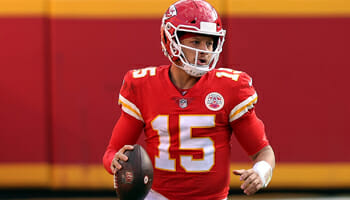 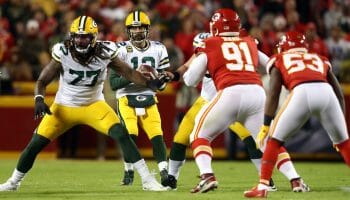 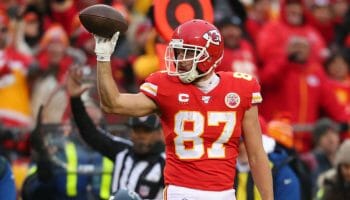 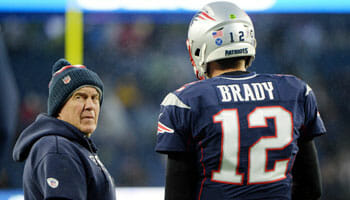