Four sports will make their respective debuts at the Tokyo Games and here we assess the odds for the new Olympic events.

Baseball is back at the Summer Olympics for the first time since 2008 but we’re focusing on debuts for karate, skateboarding, sport climbing and surfing.

Here we take a look at what exactly the new Olympic events will entail – and where the medals are likely to land.

Two karate disciplines will be contested at the Games: kumite and kata. Kumite, which is contested over three weight categories for both men and women, is ostensibly the sparring competition.

In Kata, competitors stand alone in the arena and demonstrate a routine of moves picked from the sport’s code, with the winner determined on a points-based system by seven judges.

Both events take place over a conventional format of knockout rounds and repechage.

Spain and Japan dominate the top of the world rankings in both men’s and women’s categories.

In the latter, Sandra Sanchez is the 11/20 favourite and will face off against her main rival Kiyou Shimizu (7/5) in the kata competition.

Home hope Ryo Kiyuna starts as 3/20 favourite in the men’s discipline but will be challenged by experienced Damian Quintero, who is 7/2.

There are two events – park and street. The park discipline takes place in a smooth bowl or bowls, allowing skaters to gain great height and pull off acrobatic moves, while street mimics an urban environment with handrails, curbs and benches.

Skaters are scored for the difficulty and originality of their tricks during a strict time limit. 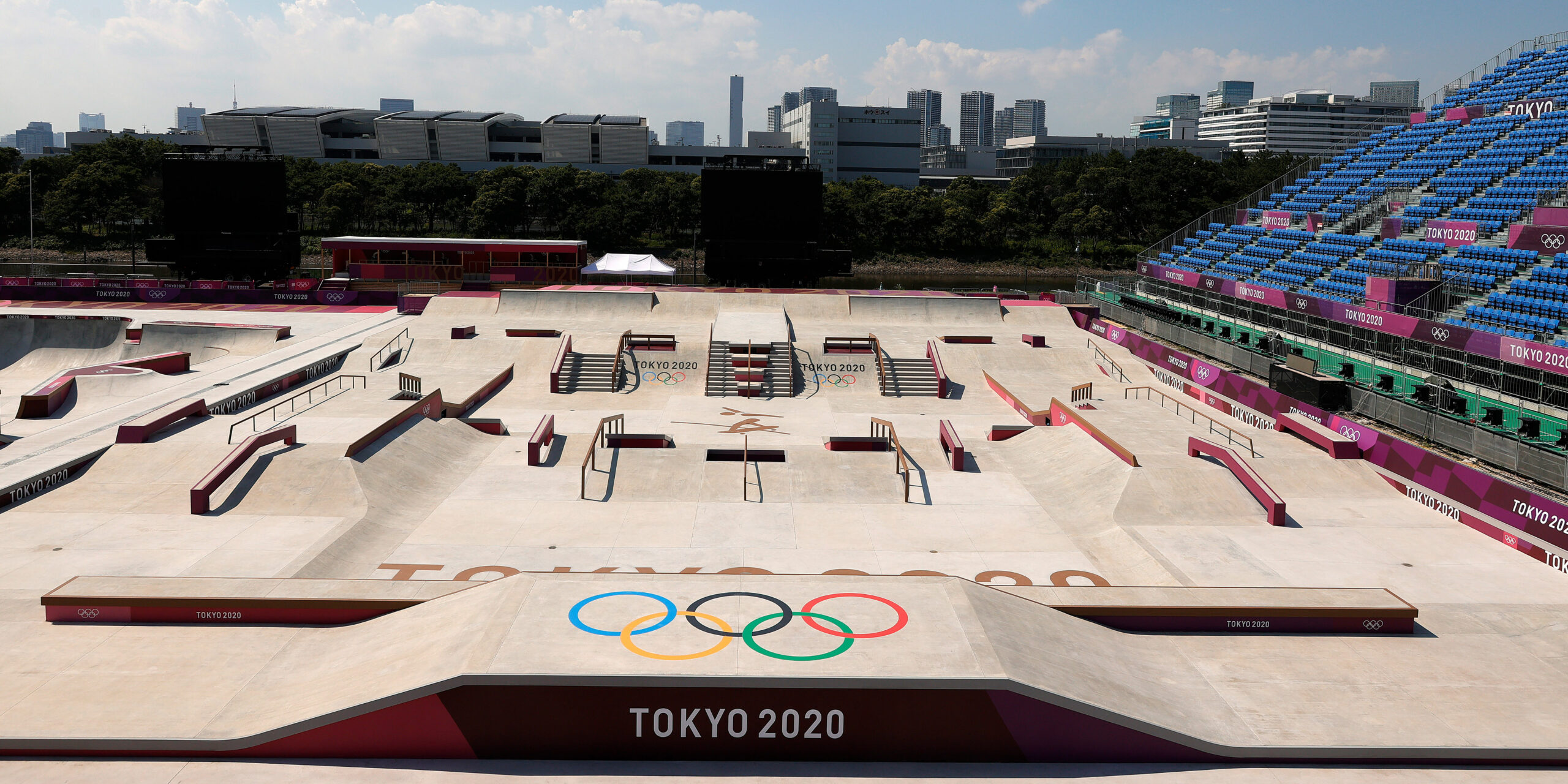 Sky Brown can expect to steal the show when she becomes Britain’s youngest Olympian at the age of just 13 and she will be backed up by team-mate Bombette Martin. Brown is the third favourite at 4/1 to win the women’s park event, with Martin a 200/1 outsider.

The host nation also has high hopes in Misugu Okamoto, who is already a World Cup winner at the age of 15 and is the 7/10 favourite in the Olympic skateboarding odds.

Ayumu Hirano, a two-time Olympic silver medallist in snowboarding, will challenge in the men’s park event but is 100/1 to claim gold.

Climbing is one of the new Olympic events and requires athletes to compete over three categories – lead climbing (climbing with a rope and harness), bouldering (unroped scaling of a shorter wall) and speed climbing (a head-to-head race over knockout rounds).

The men’s and women’s medals will be determined by their respective cumulative totals.

Shauna Coxsey, a two-time World Cup winner in bouldering and also a double World Championship bronze medallist, is Britain’s only competitor and a genuine Team GB medal chance at 10/1 in the Olympic sport climbing odds.

Six-time world champion Janja Garnbret of Slovenia will start as the clear favourite at 3/10 while in the men’s event, multiple world champion Adam Ondra of the Czech Republic is the star name and 2/1 to win gold but faces strong competition from Japan’s Tomoa Narasaki (7/5).

Men’s and women’s surfing events will take place at Shidashita Beach, with additional days built into the Olympic schedule in case of unsuitable weather.

Athletes will surf in groups of four, with the top two scorers, based on the quality of their manoeuvres, advancing to the next stage. Surfers will be penalised for failing to follow usual surfing etiquette.

No British surfers qualified for the Games. Brazil are expected to dominate the men’s event through the brilliant multiple world champion Gabriel Medina and team-mate Italo Ferreira, who lead the way in the Olympic surfing odds at 6/4 and 9/5 respectively.

American Carissa Moore is the superstar of the women’s event and can be backed at 2/1 but a host of Japanese stars will hope to benefit from knowledge of the local conditions.